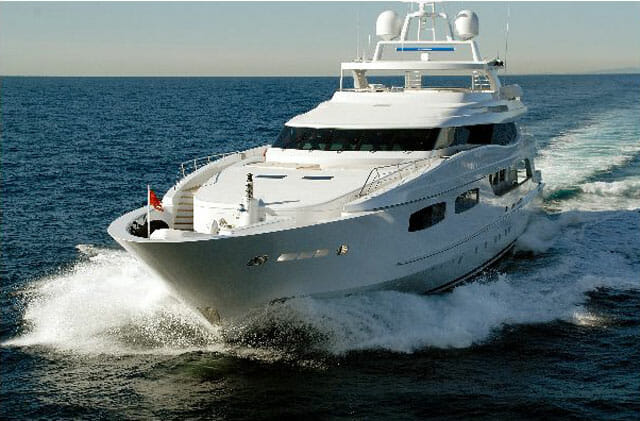 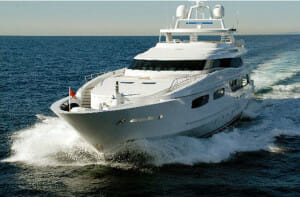 Despite public statements of optimism just a few months ago, Overmarine, which builds the Mangusta brand, has not yet acquired the Baglietto and Pisa brands.

According to articles in Italian newspapers and online news sites over the past week, more investors are being sought. In addition, the mayor of the city of Pisa was quoted as urging Federico Galantini, the court-appointed administrator for Baglietto and Pisa, to “clear the situation,” since the regions of Pisa and Tuscany cannot support permanent uncertainties.”

According to the reports, Joseph Balducci, president of Effebi-Overmarine, refused to sign a contract in June unless more amendments were made. The articles stated that the amendments came as a surprise to the other parties involved and would need to be reviewed by the court. The action also caused alarm for craftsmen of the yards, whose worker-compensation plans were set to expire this month.

It’s a contrast from statements made within the past year. When Overmarine successfully bid for Baglietto and Pisa in September, Balducci didn’t anticipate roadblocks. His company offered liquidators €33 million (about $46.8 million) for the megayacht builders. A French firm, Ineco, helmed by Jean-Jacques Frey, backed the agreement in October, reportedly contributing €14.5 million to €15 million (about $19.8 million to $21.25 million). Then in February, Overmarine expressed confidence in having full control of the operations by mid-March. That statement came when Overmarine announced MarineMax would sell Mangusta, Baglietto, and Pisa in the USA.

There’s no word on how soon a resolution will be found, if at all. A spokesperson for Overmarine was quoted last week by IBI magazine as saying, “The Baglietto and Pisa project is still interesting for us, but there have been setbacks. In the meantime we are concentrating on our historic brand Mangusta.”