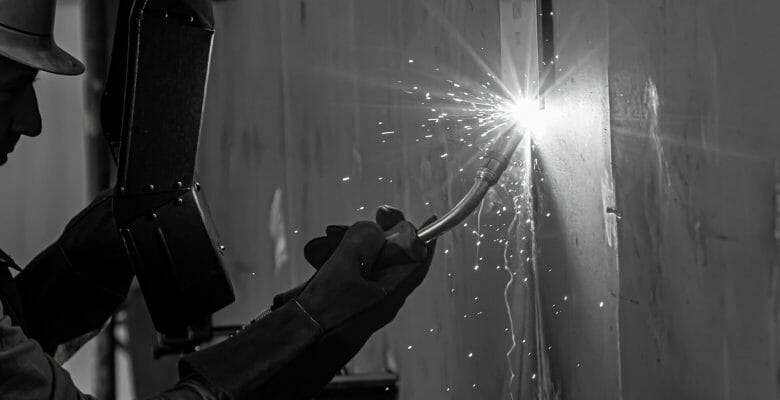 November 2021 should forever remain a happy memory for certain yacht owners. Last week, they were on hand to not just see, but participate in the keel-laying ceremony for their new project. They’re the owners of Baglietto Hull 10240, which is part of the shipyard’s T52 line.

The T52, a.k.a. the 52-meter (171-foot) T Line, combines traditional Baglietto styling cues with more modern design details. The look is by Francesco Paszkowski Design. For example, the series has classic bow flare, plus time-honored sporty lines. But, one of the updates is a larger sundeck, which extends about 79 feet (24 meters) long. On a related note, this length makes the sundeck among the biggest you’ll find on a megayacht of this size range. Additionally, rather than having an enclosed transom with a fold-down hatch to create the beach club, the T52 series has an open, three-level transom. It’s more advantageous to today’s preference for living and relaxing outside pretty much anytime. Similarly, the skylounge has sliding-open glass on three sides, for an indoor-outdoor atmosphere day or night. Finally, interior design is by Francesco Paszkowski Design with Margherita Casprini.

Since Baglietto hull 10240 is the second in the recently restyled T52 series, the megayacht is much like hull 10238, whose keel laying took place at Christmastime. Still, though, differences exist between the two yachts. For instance, these owners chose twin Caterpillar C32 engines, for a top speed of 16 knots. The owner of hull 10238, meanwhile, opted for diesel-electric propulsion. Interestingly, her top speed will be just a knot higher. Further different, Baglietto hull 10238 will have a lower-deck spa. The owners and guests will be able to relax in a sauna, plus enjoy working out with a view. It’s due to the gym having a side-opening door, for water-level vistas.