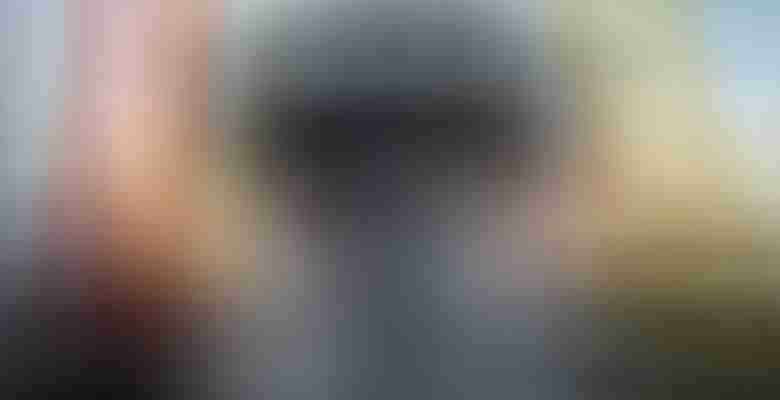 UPDATE, June 21, 2022: Another major milestone occurred yesterday, with the superstructure joining the Project 406 hull (below). The owner’s team was on hand, watching everything take place within one of Royal Huisman’s build halls. Launch is still set for 2023.

The largest sportfishing yacht in the world is in build at Royal Huisman. The code-named Project 406 hull turning occurred on March 11, bringing her that much closer to completion.

The milestone comes a little over two years after Royal Huisman revealed the contract. Even then, it only called her Project 406. It also initially revealed her LOA at 171 feet (52 meters) and Vripack as handling styling, naval architecture, and interior design. Slowly but surely, further facts have come out. For instance, she towers six decks tall. That’s due to her owner wanting a luxurious home on the water as much as a battlewagon. In that regard, Bart Bouwhuis, Vripack’s co-creative director, considers her “a sportfisher on steroids.”

The Project 406 hull turning took place ahead of the superstructure arriving at Royal Huisman. Normally, the Dutch shipyard does all engineering and construction in house, having more than 300 direct employees. While it put together the lightweight Alustar aluminum hull on site, Royal Huisman chose to sub out the making of the Alustar superstructure. It believed this would lead to a quicker and more cost-effective megayacht. However, the shipyard’s in-house engineers did spec out its construction.

About a year after the Project 406 hull and superstructure come together, the owner and guests can pursue some of the biggest gamefish in the world. A multitude of rod stowage aft in the massive cockpit will make this possible. Outriggers and of course a fighting chair will, too. Guests wishing to watch instead can do so from a dedicated, cockpit-like lounge directly above the rod holders.

By night, meanwhile, the owner and guests can trade tales in the saloon, skylounge, or elsewhere. Overall, the look and feel should resemble a relaxed boutique hotel. The owner is keeping the rest of the details close to his vest for the time being.

In the meantime, Jan Timmerman, Royal Huisman’s CEO, emphasizes how the massive megayacht is a return to the yard’s roots. “Founded in 1884, our shipyard started its journey as a builder of wooden fishing boats and workboats,” he explains. “We are proud and excited to be building a truly unique and exceptional stunning sportfish yacht that still resonates with the work of the shipyard’s founding fathers.” 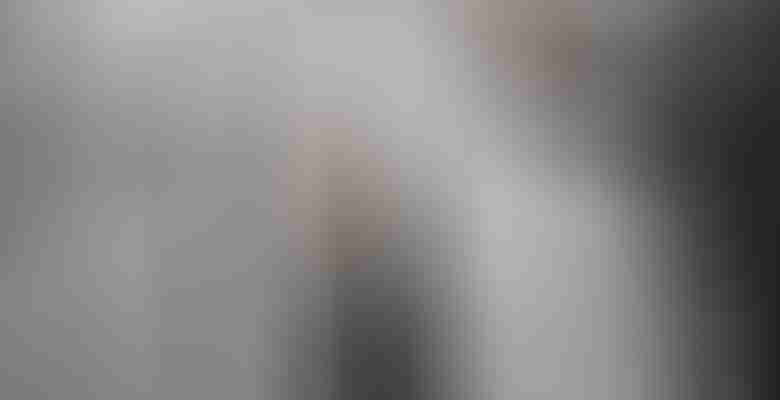 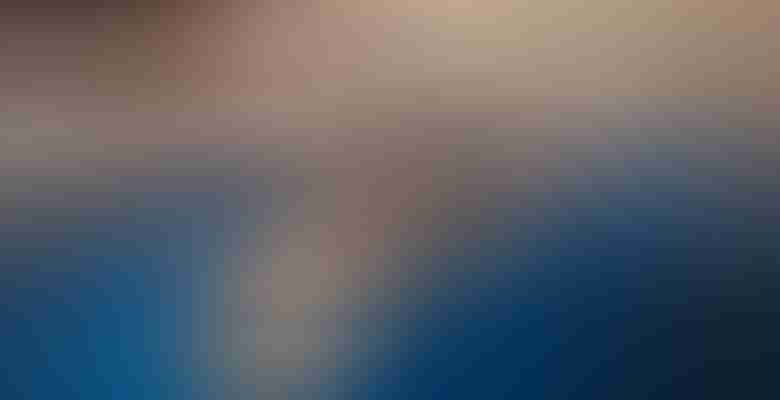 First Looks at Project 406 at Royal Huisman: “Sportfisher on Steroids” 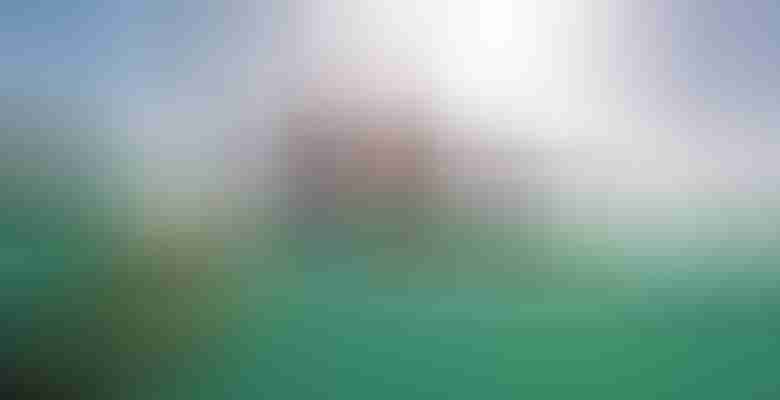 Fish On! And Fish From the Sea-Doo Fish Pro