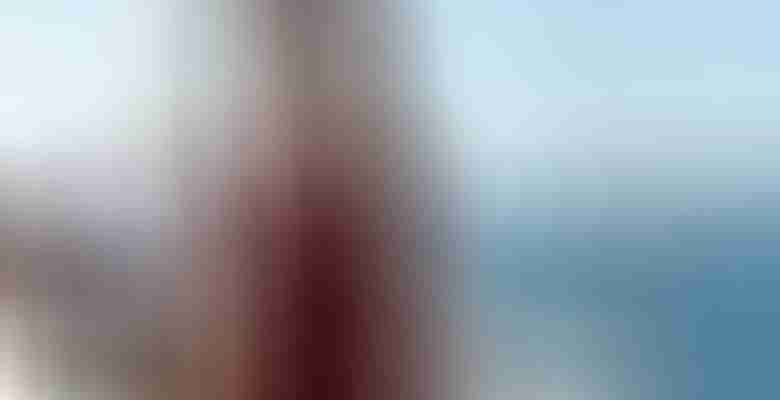 This week in 1962, the first James Bond film, Dr. No, premiered on the big screen. While dozens of luxury symbols, from cars to Faberge eggs, have become synonymous with the series, none exceeds the yachts, in our opinion. Here’s a look at several of the James Bond superyachts, in chronological order of the films.

In Never Say Never Again, this 281-foot (85.65-meter) Benetti starred as Flying Saucer. In the film, she belonged to Spectre operative Maximillian Largo. In real life, meanwhile, she belonged to Saudi businessman and arms dealer Adnan Khashoggi, with delivery occurring in 1978. All these decades later, the yacht is still around, as Kingdom 5KR. Yachting enthusiasts further may remember her days as Trump Princess, belonging to Donald Trump.

Among all the James Bond superyachts, this one is arguably the least well known. It’s because she appears ever so briefly, in in The Living Daylights in 1987 (above). A classic motoryacht dating to 1975, Moon Maiden II enjoyed success in charter when the filmmakers came calling.

The 2006 Bond film Casino Royale featured the villain Le Chiffre, who owned this 45-knot superyacht. In the movie, he plays poker onboard in the Bahamas. Two fun trivia facts are related to the flick. Firstly, a subsequent owner of the yacht christened her Casino Royale, in honor of the role. Secondly, this was the first of several Bond films to feature Sunseeker boats and yachts.

Bond girl and assassin Xenia Onatopp seduces Canadian Admiral Farrell, taking him back to the 142-foot (43.25-meter) Northern Cross in 1995’s GoldenEye. She then kills him aboard by crushing him. (Her name hints at how, if you haven’t seen the movie.) The yacht was Manticore in the movie. Northern Cross (above) dates to 1991, coming from the Swedish shipyard Marinteknik Verkstads.

James Bond superyachts are largely motoryachts, therefore making Regina all the more noteworthy. Filming took place aboard this 184-footer (56-meter) in Turkey, with her starring as Chimera for 2012’s SkyFall (top). James Bond and Spectre representative-turned-Bond-girl Severine cruise onboard and share some pretty steamy (literally) scenes. At your next Bond trivia night, inform your friends that the stateroom seen in the yacht was actually the saloon, re-arranged for the movie. Regina saw delivery in 2011 by Pruva Yachting and leveraged her film fame when listed for sale in 2017.

Eat Your Heart Out, James Bond 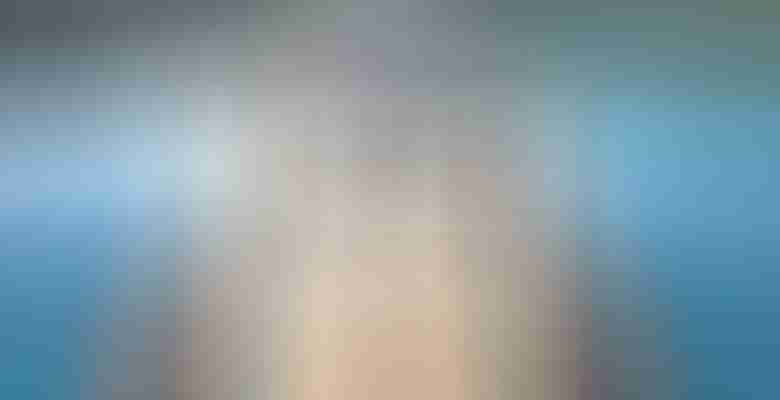 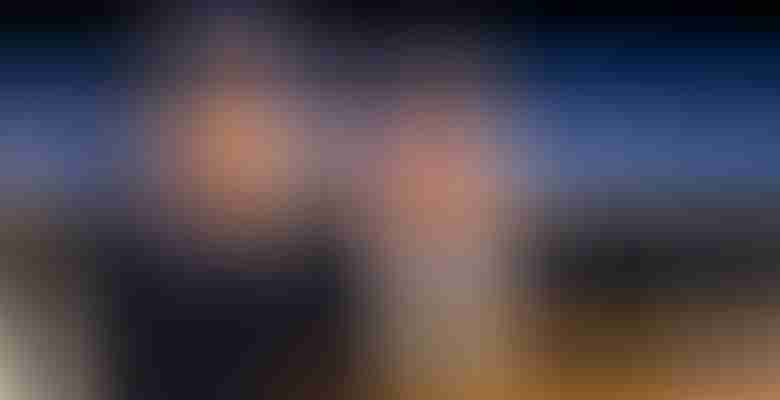