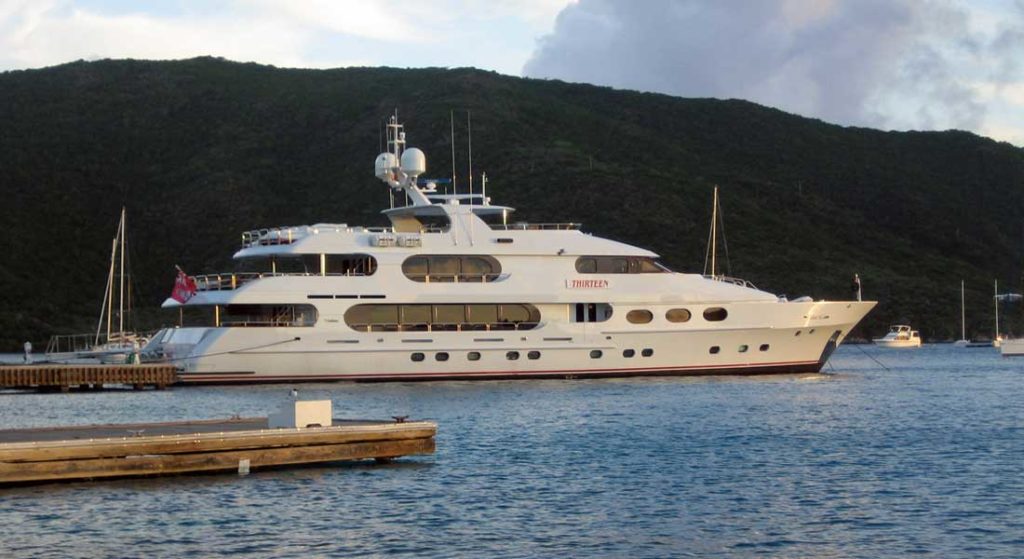 Tourism is a major moneymaker for the economy of the British Virgin Islands, as it is for many nations. Now comes word that the BVI tourist board is actively trying to attract more megayachts.

The BVI premier and minister for tourism, Ralph T. O’Neal, recognizes that when a megayacht pays a visit to a port, the owner, guests, and crew often patronize the local shops. “We could get three or four megayachts a week,” he was quoted as saying by the Virgin Islands Platinum News, speaking in general about the islands. “I think that is very good for us.” It’s among the reasons why he says the Oil Nut Bay development on the eastern tip of Virgin Gorda has received “pioneer status” for the development of megayacht docks. A residential resort presently under construction, Oil Nut Bay also includes a beach club and villas.

The new attention to this market isn’t being given solely to Oil Nut Bay, however. The BVI tourist board has a new marketing program, including advertising, intended to call attention to all amenities in the region. That should be good news to the Bitter End Yacht Club in Virgin Gorda (above) and Village Cay Marina in Tortola, among other places, which have welcomed superyachts over the years.

Also of note, immigration provisions can be modified on occasion. “There is a provision where the Minister could instruct the Chief Immigration Officer to give people without a visa up to two weeks when they are visiting the island, and we have done that in a few cases,” O’Neal told the news service. “We will continue to do that because we cannot afford not to have these megayachts coming here.”