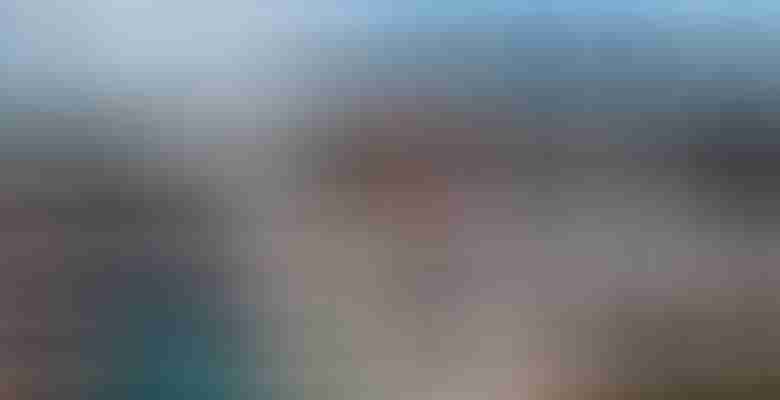 Plenty of locations in the Caribbean and the Med are trying to position themselves as “the” emerging destination for megayachts. Even with discretionary spending remaining low, tourist boards and marinas realize this consumer group brings more – and more consistent – income than cruise ships or other tourism sectors.

Last month I got a good look at the facilities of one poised for success: Port Louis Marina, in Grenada.

At the invitation of Camper & Nicholsons Marinas, which owns and operates Port Louis, I spent four days exploring the facilities, the local waters, and much of the rest of Grenada. To be sure, there are fewer megayachts here than in the northern Caribbean. And Port Louis does not intend to be a megayacht-only facility, with its far-south location, 90 miles off Venezuela, being simply too far down for some. But, for owners and charterers tired of oversize fenders being the only thing keeping them from reaching out and touching a dockmate, the more remote location is ideal. 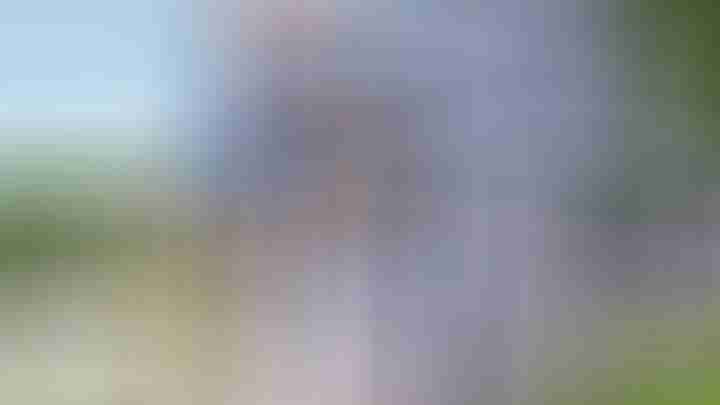 Even with smaller boats being the bread and butter of the region, Port Louis is well-versed in megayachts. Camper & Nicholsons Marinas’ involvement is key, though the project was initiated by Peter de Savary, a developer and yachtsman himself. He owns the 116-foot Gloria, a replica of Panda, a Camper & Nicholson schooner built in 1930. (In fact, Gloria and de Savary hosted five journalists and me on an afternoon cruise one day and are familiar faces with locals.) Currently Port Louis has 10 berths for yachts from 60 to 90 meters (197 to 295 feet), with a six-meter (20-foot) draft. Several stern-to berths for yachts to 40 meters (131 feet) are also available. Ultimately there will be 30 berths serving yachts from 30 meters (98 feet) on up. Maltese Falcon, Mayan Queen, and Phoenix are among the superyacht visitors since Port Louis opened in 2008. Days before I arrived, Kingfisher was there.

The other thing distinguishing Port Louis: the goal of being a year-round destination. “We’re speaking with a number of megayachts” about making Port Louis their summer base, Glynn Thomas, the general manager, says. “They are starting to understand we are outside of the hurricane belt.” Even with Hurricane Ivan taking a southerly path in 2004 and devasting the island, Grenada has recovered well. As Thomas put it, “One in 49 isn’t bad,” referring to Ivan being the first hurricane and worst storm in 49 years. He and Robin Swaisland, the project manager, believe Port Louis can serve as “an excellent charter base,” with yachts departing north for St. Lucia, the Tobago Cays, and the rest of the Grenadines. Alternately, they can head south to Trinidad and Tobago. 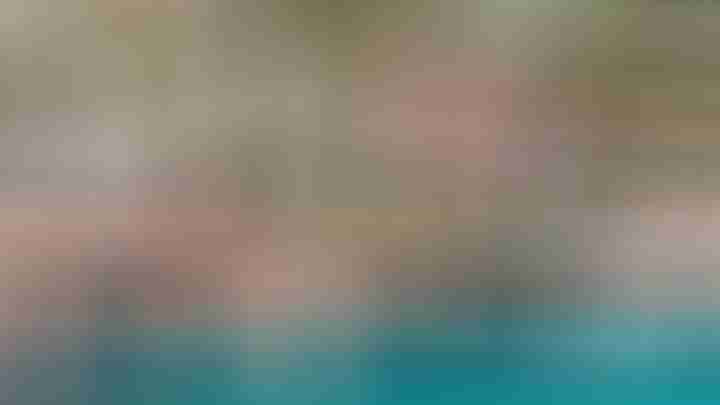 Even de Savary thinks owners, guests, and crew will appreciate what Grenada has to offer. He believes the hillsides and colorful homes of Port Louis’ locale, St. George’s (above, also the capital), are reminiscent of Portofino. In addition, the warm, friendly people are “proud of their homes—you can eat off the floor!”

I certainly found the people to be warm. Check out the big smile on the face of Rosie (below) – “Rosie the famous spice lady,” as she called herself – a vendor at St. George’s vibrant open-air market. She was among the multitude selling the island’s famed spices, as well as fresh fruits, vegetables, and colorful flowers. The cocoa tree, for example, produces the key ingredient for the island’s famous (and delicious) chocolate.

I also found several outstanding beaches and restaurants in and around St. George’s a nice benefit. Port Louis is additionally a short taxi or rental car ride away from fishing villages and a forest reserve, the home of the famed Mona monkeys. Plentiful calm bays dot the southern shores of Grenada, and an underwater sculpture park delights divers. Even with the growth of some hotels and resorts, care is being taken to keep Grenada from losing its identity and becoming overdeveloped. 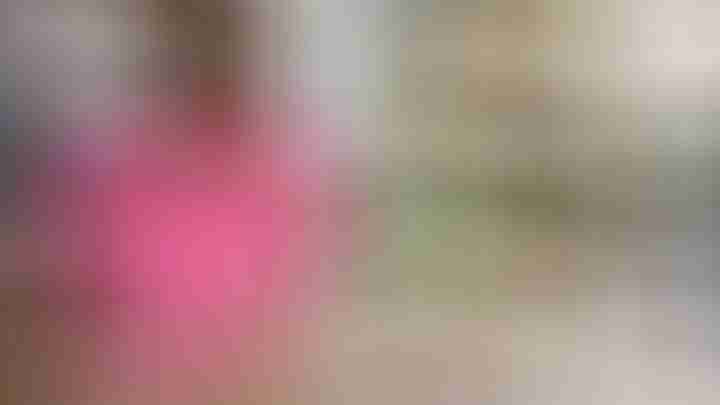 More development is going on at Port Louis, too, of course. It’s in recognition of the captains and crews needing not just services but activities to keep them happy while the owners and guests head ashore. Soon there will be the addition of a capitainerie as well as provisioning and yacht-service shops. (Grenada Marine and Spice Island Marine Services, both already on the island, will run the latter shops.) Customs and immigration clearance, security, fueling and pumpout services, and other necessities are progressing. There’s already a good restaurant and even a pool, which both Thomas and Swaisland say visiting crewmembers have loved.

Keep Port Louis on your radar. The progress and future plans make it worth going a little out of your way for. Take it from Richard Rolland, who with his wife Lucy has spent seven months so far at Port Louis and plans to stay at least through this summer. The fact that Grenada has been little publicized is part of its charm, he avers. “It’s the best island in all of the Caribbean,” he says, mostly because of the people, who welcome you with “open arms” and an attitude you can’t find in the other islands. “It’s the mentality here that makes the difference,” he adds. “Stay at least a week and ‘feel’ the people.” 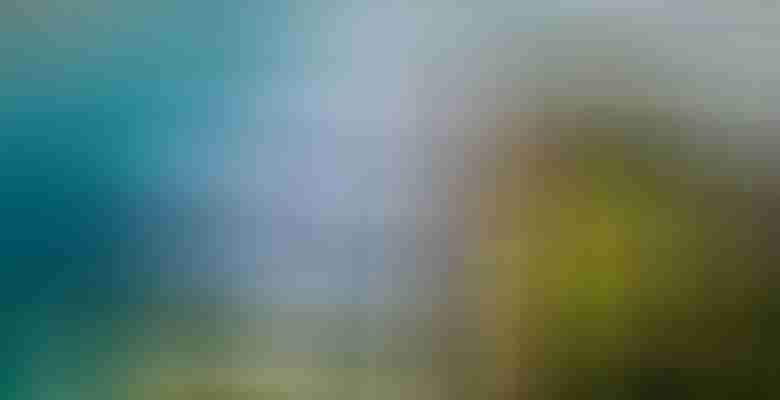 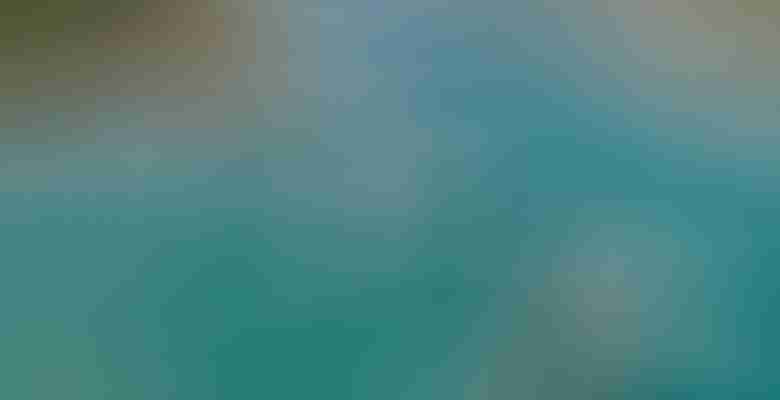