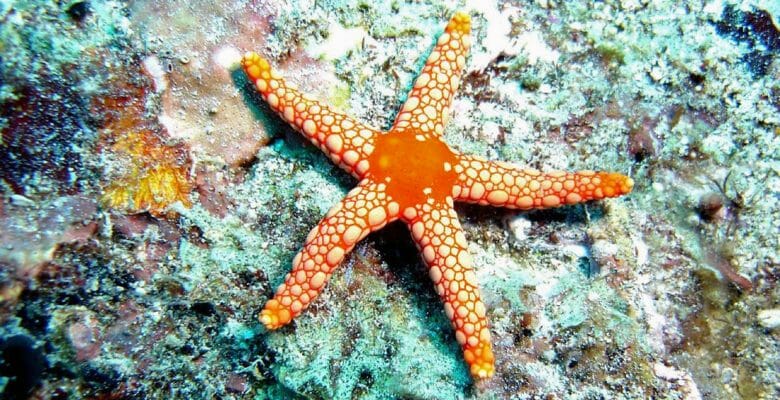 Are you a conservationist at heart? Are you aware that some treasured marine species are on the verge of extinction? Do you want to do something about it? If you answered yes to any of these questions, the International SeaKeepers Society wants to speak with you. You and your yacht can participate in an upcoming scientific research expedition.

The trips are part of SeaKeepers’ Discovery Yachts program. Through it, yacht owners donate time onboard in specific regions for scientists. The yacht essentially serves as a floating lab, and you simultaneously get to meet and learn from some of the world’s leading marine research scientists. Sometimes, you can also be directly involved in the data collection—and ultimately ocean preservation.

While the Discovery Yachts program has been around for some time, SeaKeepers is stepping up its efforts due to growing contacts with the scientific community. Some of the researchers are trying to help save species that are dying from disease and/or nearly extinct. Simultaneously, SeaKeepers is launched a social media campaign, #MissionMondays, in which it shares details on some of the more pressing Discovery Yachts needs via Twitter. 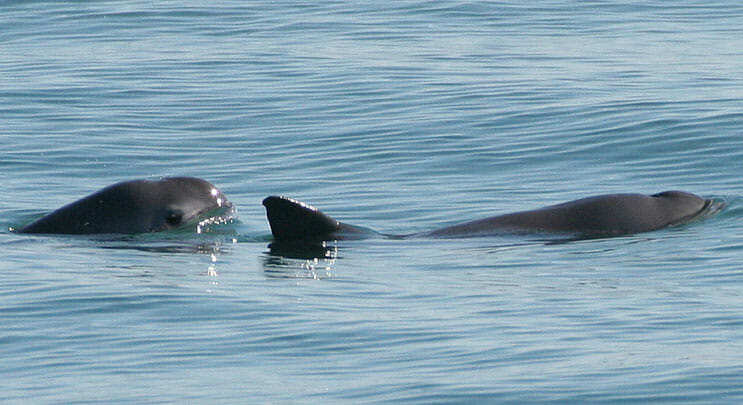 Four such pressing needs are:

Manta rays in Mexico: manta rays worldwide are threatened by fisheries bycatch, and in the Revillagigedo Archipelago of Mexico, there’s an unmatched opportunity to study them. It’s a fragile ecosystem, plus a UNESCO World Heritage site. SeaKeepers has partnered with National Georgraphic and Scripps Oceanographic Institute to further studies of the manta rays’ behavior, spatial ecology, and populations dynamics.

Vaquitas in the Gulf of California: Vaquitas (above) are small porpoises, endemic to this region. Unfortunately, with an estimated population smaller than 100, they’re now nearly extinct. SeaKeepers is aiding the European Cetacean Society in population assessments and enforcement of the boundary surrounding the only established Vaquita preserve in the world.

Sea stars along the U.S. West Coast: there have been mass casualties in the sea star (a.k.a. starfish, seen at top) population from Alaska to Mexico since 1979, with much of it occurring in California. No single cause has been determined. SeaKeepers is planning a scientific expedition to learn more about what’s termed sea star wasting disease and the ripple effect of the loss of sea stars.

Grouper in the Bahamas: overfishing is one of the biggest culprits of marine life decline, including grouper. The Nassau grouper in the Bahamas is the subject of a study that will employ a sub to aid spawning research. The ultimate goal is to formulate a better fishery-management plan.