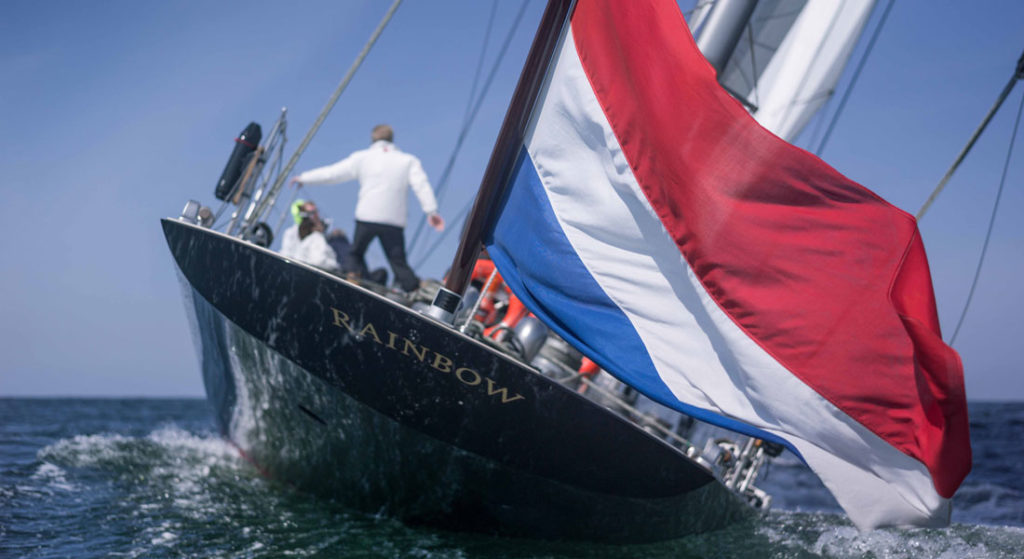 Chris Gongriep, whose love of sailing led to not just owning, but building superyachts, died today in his native Netherlands. He was 70 years old.

Gongriep was perhaps best-known in business as the founder of G&S Vastgoed, a successful real-estate firm in Amsterdam. It develops commercial and residential buildings, plus office space. It developed much of the Amsterdam South Axis district, for example. But yachting was both a personal and business passion. Gongriep commissioned a 43-foot-long barge from a Dutch shipyard in 1988. Two years later, he established a shipyard of his own, De Hemmes. The company built traditional wooden boats with flat bottoms. De Hemmes quickly became the now-famous Holland Jachtbouw, when Gongriep decided to construct aluminum sailing yachts instead. He gained traction in the industry by acquiring a yacht-management company from famed naval architect Andre Hoek. 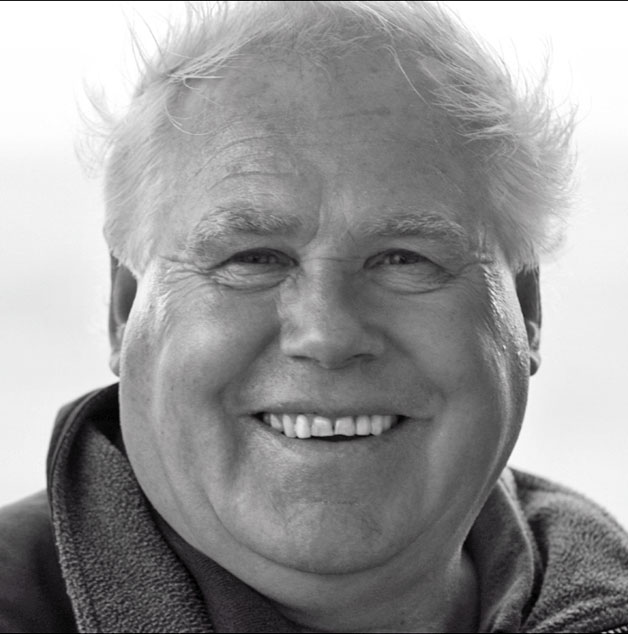 Under Gongriep’s ownership of Holland Jachtbouw, a number of significant sailing superyachts saw daylight. Among them is Windrose of Amsterdam, a 152-foot schooner delivered in 2001. Gongriep himself was the owner. The yacht broke the transatlantic crossing record not once, but twice, in 2002 and 2005. Another well-known build by Holland Jachtbouw is the 203-foot schooner Athos, its largest to date.

While motoryachts were in the mix as well, sailing had a hold on Gongriep’s heart. No wonder, then, he commissioned the J Class Rainbow from Holland Jachtbouw. Rainbow, launched in 2012, is a 131-foot replica of the 1934 America’s Cup winner of the same name. Gongriep still wanted to take advantage of modern technology, though. So, he requested a power system that would be whisper-quiet overnight. As a result, Rainbow features a hybrid propulsion and power system that’s a first for any J Class yacht. It combines lithium-ion batteries, a primary engine, and a variable-speed electric motor doing the duty of a genset. The electric motor can power the full hotel load aboard Rainbow, as can the batteries. The batteries recharge while Rainbow is sailing, too.

Although Gongriep was no longer affiliated with G&S at the time of his death, the company issued a statement. “With the sudden death of Chris, we lose a special man. An enthusiastic and passionate entrepreneur who meant a lot to many people,” it reads.