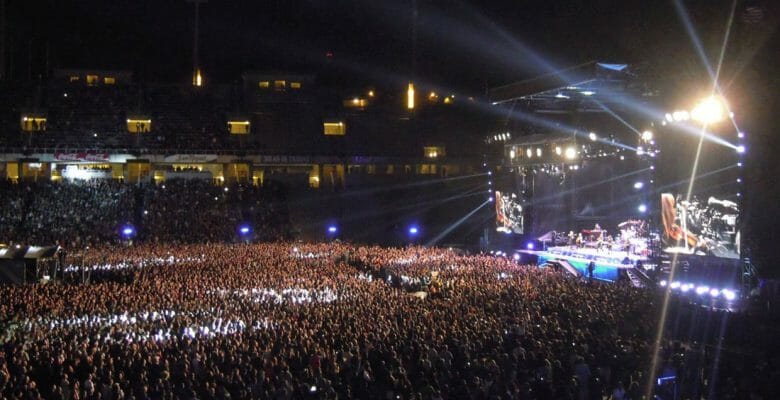 Cruising and destination stories typically focus on vacation pursuits. There’s a plethora of recommendations on shoreside excursions, restaurants, shops, and more. Did you know, however, that many megayacht marinas are ideal if you’re heading to a concert? Some of the best sailing destinations worldwide happen to be in major cities, in fact. Even among smaller cities, they often let you walk or take a taxi to see your favorite act.

Here are our picks for five of the best sailing destinations for quick access to concert venues. Some may surprise you.