You are here: Home / Charter & Cruising / The 10 Highest Priced Marinas in Europe 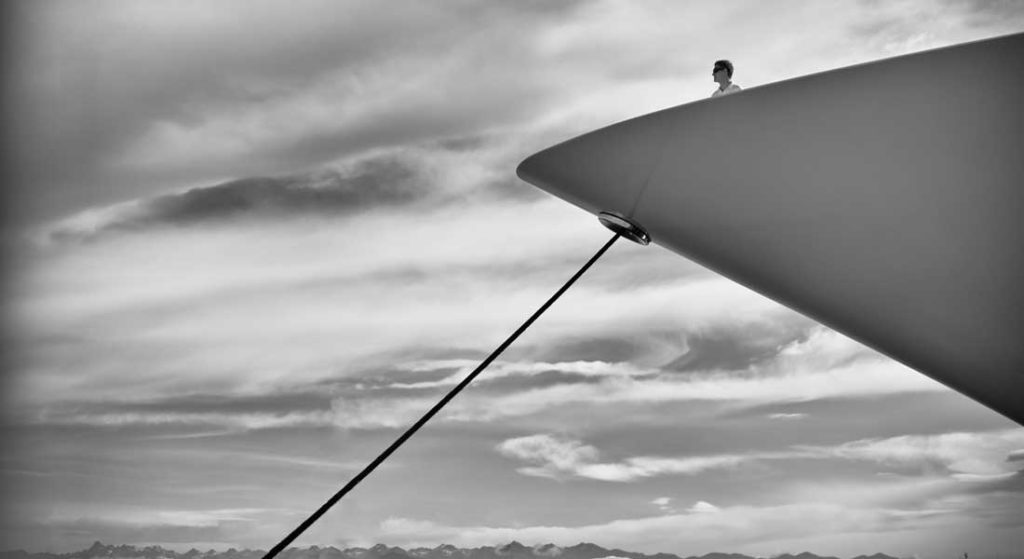 Come springtime each year, owners and guests turn their attention toward cruising in the Mediterranean. Simultaneously, Engel & Völkers Yachting turns its attention toward the high-season mooring fees in the region. It analyzes the daily rates in comparison to the same costs at the same marinas in prior seasons. It then compiles a top 10 list of the most expensive berths. This year, the 10 highest priced marinas in Europe contain some surprises. Specifically, only two per-day mooring fees did not go up. In addition, at one particular marina, the cost rose nearly 25 percent.

To ensure a proper comparison, Engel & Völkers Yachting used a 180-footer (55-meter) as the baseline. In addition, it examined the basic high-season fees. In other words, it did not count the daily rates during popular sporting events, festivals, or trade shows. These, of course, result in pricier fees. Furthermore, Engel & Völkers Yachting did not add in extras such as electricity and water. Finally, all prices are in euros. Keep in mind that, at press time, 1 euro equaled $1.12.

Topping the list of the 10 highest priced marinas in Europe is José San Banus, in Marbella, Spain. More commonly known as Puerto Banus, it dates its popularity back to its founding in 1970. It offers more than 900 berths for vessels of all sizes, though you may spot an Arab-owned superyacht or two. The daily berthing fee for a 180-footer is 4,289 euros. This represents a 20-percent increase over 2018.

Farther west in Europe, two Italian marinas come in fourth and fifth among the 10 highest priced marinas in Europe. In Capri (above), Marina Grande is 3,000 euros per day, nearly 250 euros more than 2018. Up the coast, Marina di Portofino is 2,398 euros, unchanged since last year.

While the latter fact is a surprise, a bigger surprise is Porto Cervo. The 3,176-per-day mooring fee is 24 percent more than it was in 2018. This is the largest increase among all the ranked marinas. In addition, this takes the Sardinian superyacht spot up into third place, versus fourth place last year. 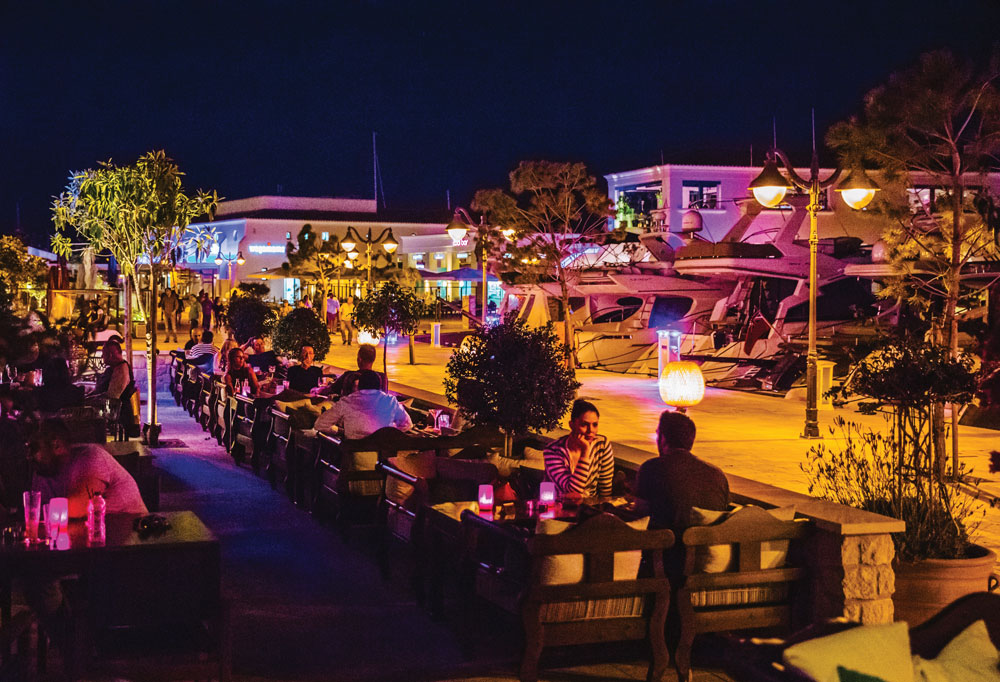 If you’re wondering whether perennially popular French properties made the cut, they did. However, neither is in the top five. Regardless, Marina Port Vauban in Antibes, the largest on the entire Côte d’Azur, does come in seventh. It commands a fee of 2,045 euros. Ranking just ahead of it, in sixth place, Port de Saint-Tropez is 2,211 euros per day.

The rest of the 10 highest priced marinas in Europe:

The bottom line: “European marinas remain in great demand,” according to Anissa Mediouni, CEO of Engel & Völkers Yachting. “Particularly spectacular locations and a good infrastructure with shops, restaurants, and other amenities are really driving prices even higher in the luxury segment.”