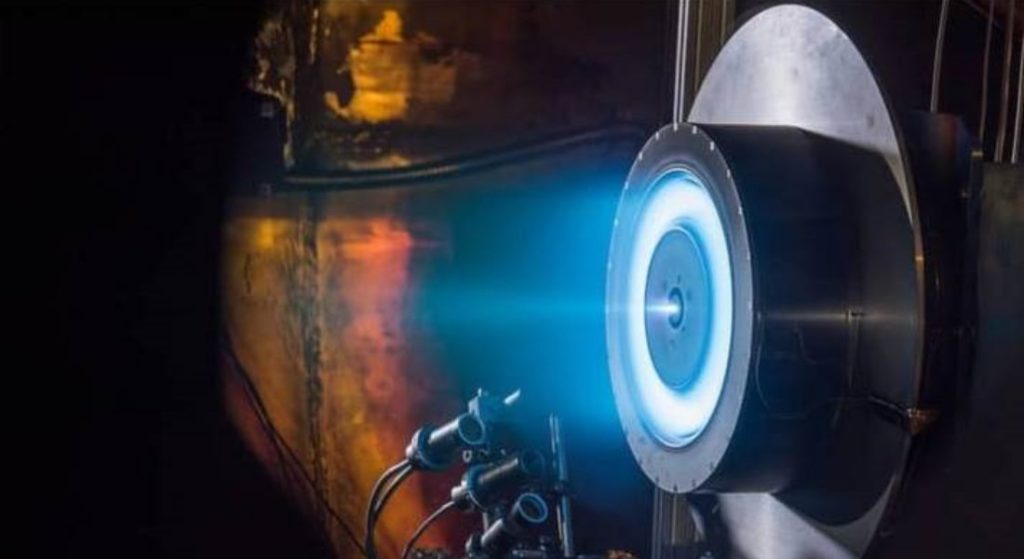 Building on a pledge made last fall, Wider is putting all its efforts into yachts with electric propulsion. Not diesel-electric power, a.k.a. hybrid power, which it already incorporated in past builds. Wider has exclusive rights to technology for thermionic converters, which produce electricity, and therefore clean and efficient power generation.

In brief, thermionic converters employ two metal plates, one serving as a hot cathode and the other as a cooler anode. Electrons escape from the cathode into a vacuum gap between the plates. The anode collects them, in turn generating electric current.

While thermionic converters may be new to yachting, devices date back to the late 1950s. More came into use in the 1960s and 1970s, mostly for the space-nuclear program, because they were highly efficient and power-dense. They also had no moving parts and therefore remained reliable in unmanned operations. However, when that program shut down, scientists and researchers didn’t apply thermionics elsewhere. Essentially, it was forgotten, or even viewed as outdated technology. In recent years, however, researchers began exploring modern science and materials to revitalize it. In fact, they have increased its energy-conversion efficiency and lowered the previously extremely high temperatures needed to heat the cathode.

Wider learned of the possibilities thanks to its chief financial strategist, Tiziano Giovannetti. Giovannetti is the founder and CEO of a company in the electricity and natural-gas sector that uses the technology. Wider therefore has an exclusive deal with this company, Fintel Energia Group, for yachting.

Last fall, Wider revealed that the Wider 180 will usher in 100-percent electric technology for the yard. Now, Wider says this megayacht model will employ thermionic converters. Since they can be different shapes and sizes, the converters can fit into yachts’ technical spaces. The Wider 180 will store the energy they produce in battery banks, to power hotel loads.

The Wider 180 will start construction in the next few weeks, for completion in 2022. Wider further intends to incorporate the technology on the upcoming Wider 135.

“I cannot conceal the pride and the emotion in presenting this innovative technology that will bring us closer and closer to 100 percent electric propulsion,” says Marcello Maggi, Wider’s CEO. “It is inconceivable not to place emphasis and attention on the environmental sustainability that involves us all.”