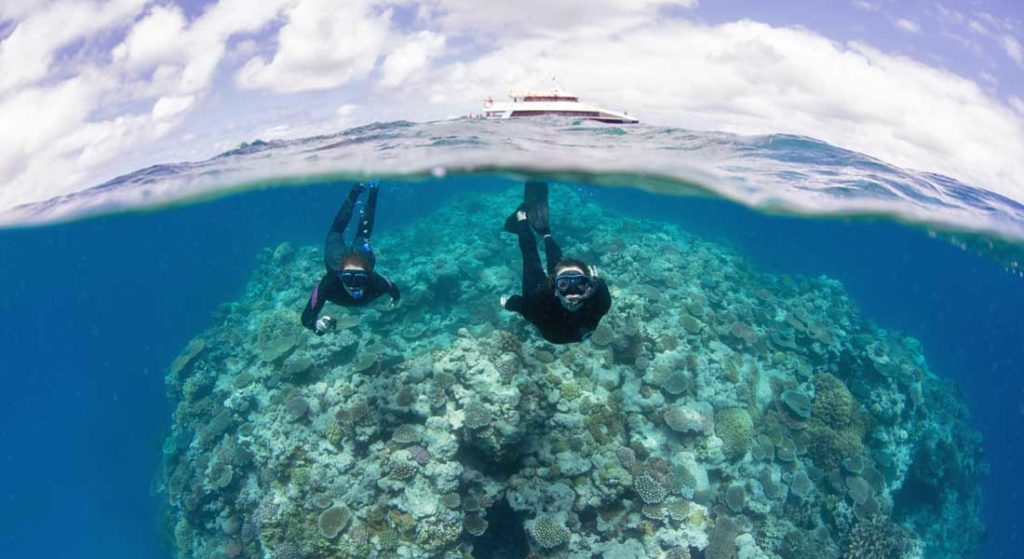 For the next 10 weeks, boats of all sizes are helping leading scientists survey the Great Barrier Reef in Australia. With 1,429 miles (2,300 kilometers) to cover, the more craft that do so, the better. If your yacht is in the country, the team behind the Great Reef Census wants your help.

The sheer size of the reef is not the only reason why the Great Reef Census is so important. In fact, scientists estimate that up to 40 percent of the reef remains unsurveyed. Andy Ridley, CEO of the conservation organization Citizens of the Great Barrier Reef, says yachts play a special role. “Superyachts are in a unique position to operate in remote areas of the Great Barrier Reef and utilize their resources, crew, tenders, and communications to vastly improve the research and outcomes of the project,” he asserts. “These remote reefs are an oasis of marine life and coral and places which still hold many mysteries.” 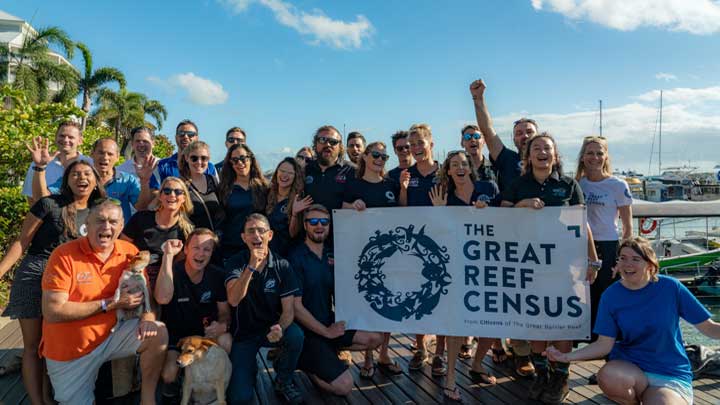 Already, several disparate vessels are participating. Specifically, they range from ferries to dive boats, not just megayachts. The latter, though, include Beluga, Settlement, Aroona, Argo, and Ocean Quest. Super Yacht Group Great Barrier Reef, a non-profit industry organization that promotes the region, and Australia-based yacht agency Ocean Alliance have led the yachting outreach. Joanne Drake, Superyacht Group Great Barrier Reef manager, points out that owners, guests, and crews are “deeply committed” to contributing. “In the past, many vessels have been proactive in the important conservation and development efforts of its global ecosystems,” she explains.

The Great Reef Census specifically includes 100 reefs of high priority, stretching from Lady Elliot Island to the south right up to the northermost parts of Australia. The yachting participants are documenting these areas through photographs. However, the photos are just one small part of the overall survey. In fact, from mid-November onwards, citizen scientists—from all over the world, too—will help analyze the pictures online. Ultimately, Ridley says, “We hope to have thousands involved.” Furthermore, if the Great Reef Census produces the anticipated results, it could serve as a template for other regions globally.

Contact Joanne Drake if you wish to participate, since the opportunity still exists. The Great Reef Census ultimately will lead to a full-scale survey in 2021.