You are here: Home / Charter & Cruising / Citizen Scientists Are Needed for the Great Reef Census Project 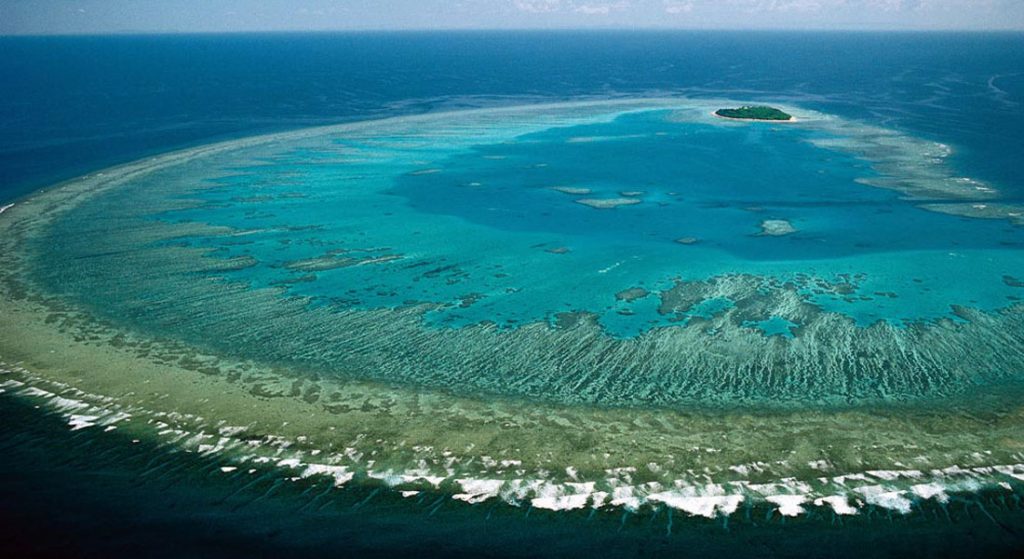 A weeks-long effort in which dive boats, research vessels, ferries, and even private yachts surveyed the Great Barrier Reef in Australia just wrapped up. Now, the task begins to go through the approximately 13,000 images that the boats submitted. Here’s where you come in. Citizen scientists are needed for the Great Reef Census, to help identify what’s in the images.

Over a 10-week period starting last October, the conservation organization Citizens of the Great Barrier Reef joined forces with the yachting trade association Super Yacht Group Great Barrier Reef and Australia-based yacht agency Ocean Alliance to mobilize yachts for the census. As a result, megayachts like Beluga (see video below), Arooma, Ocean Quest, and Spirit of Freedom all pitched in. Those and the myriad other vessels collectively surveyed 182 sites. It was invaluable, since regular surveys occur on only about five to 10 percent of the Great Barrier Reef. Furthermore, scientists estimate that 40 percent of the Reef remains unsurveyed. Therefore, they’re missing vital data, especially in terms of coral bleaching and extreme weather’s impact.

Citizen scientists are needed for the Great Reef Census starting February 16. You’ll help analyze the images online, under the guidance of the census team. The analysis will continue for some time, too. In fact, the supporters expect it will take until the end of April to have publicly reportable results. Although, Andy Ridley, CEO of Citizens of the Great Barrier Reef, does say one unexpected discovery already occurred. Spotters found an unknown shipwreck.

Note, too, that this October should see another census. Ridley says this will “reach even more reefs and get thousands of people involved.”

As Drake notes, “This project piques extremely high interest amongst the captains and owners we speak with, particularly after we hear reports of the amazing discoveries!”