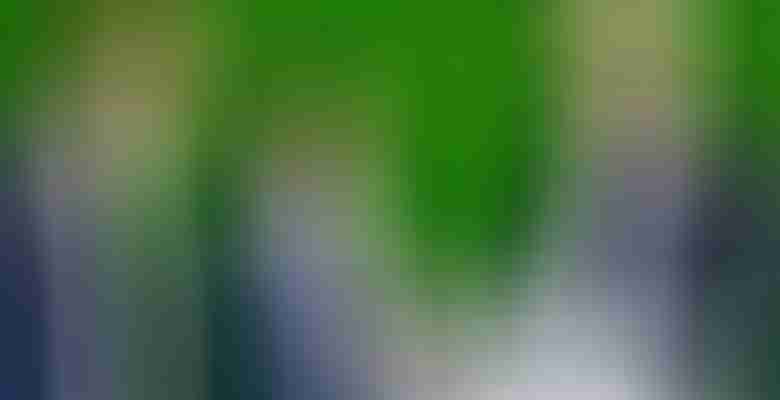 Technical subjects can be hard to summarize succinctly, and for the average consumer to grasp. However, Justus Reinke, Lürssen’s managing director, explains in just five minutes how a propulsion system new to yachting but proven in other industries is a game-changer. As you’ll see and hear, the fuel cell superyacht at Lürssen—the world’s first yacht without a combustion engine—has a simple-to-understand system.

Last spring, the shipyard announced its first-ever fuell cell powered superyacht was in build. Briefly, a fuel cell uses hydrogen or another “fuel” to produce electricity. Interestingly, the first fuel cell dates back to the 1890s, but the technology has come into practice in the modern era. Fuel cells adapt to large and small needs, too, ranging from laptops to entire power plants. Yet another advantage, they can operate at higher efficiencies than combustion engines. Additionally, fuel cells produce lower emissions, along with low sound and vibration, compared to combustion engines. In fact, the only emissions with hydrogen fuel cells are water.

The fuel cell superyacht at Lürssen is employing hydrogen continuously reformed from methanol. During last month’s Monaco Yacht Show, Reinke walked reporters through the advantages of methanol, starting with how the structural tanks to stow it sit low in a yacht’s double bottom. It’s in liquid form as well. Similarly, Reinke explains how easily owners can find and “fuel” with methanol, a common question they raise in conversations.

Notably, Lürssen is taking a proactive approach to that conversation. It’s asking all of its customers now whether they’re knowledgeable about and have interest in fuel cells. As Peter Lürssen said last year, “We want to advance the status quo.”

Reinke backs this up by pointing out significant facts. The fuel cell superyacht at Lürssen can run entirely on the system’s 1 megawatt of power or remain anchored on it for two weeks. “It’s already a big step toward diesel-free and carbon-neutral operations of a yacht.” 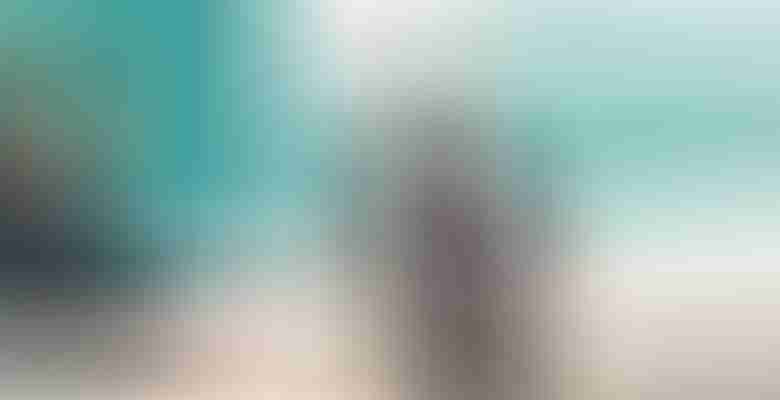 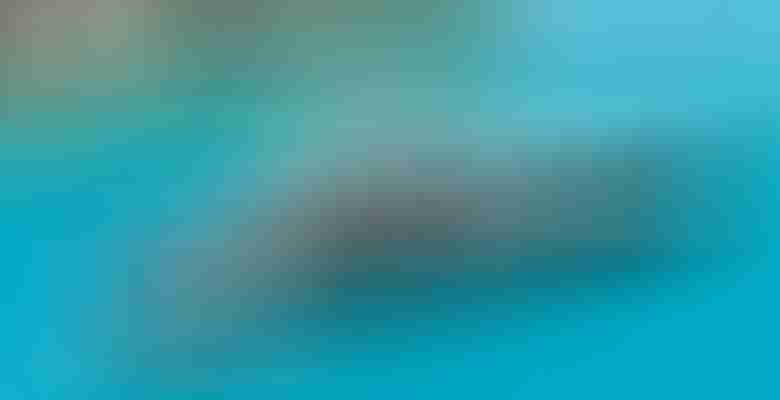