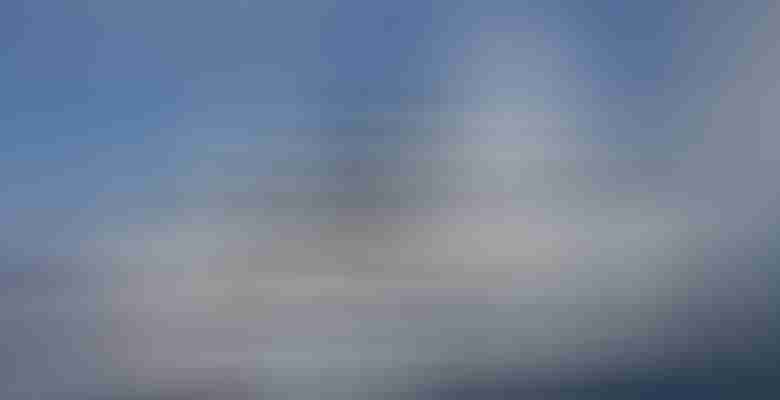 The U.S. Department of Justice (DOJ) has charged two businessmen with enabling a sanctions-evasion and money-laundering scheme related to the yacht Tango. The 255-footer (77.7-meter) belongs to a sanctioned Russian national.

The indictments were unsealed in a U.S. District Court on Friday. Vladislav Osipov, a Russian national, and Richard Masters, a British national, face charges of conspiracy to defraud the United States. They further face charges of committing offenses against the United States, violating the International Emergency Economic Powers Act, and money laundering. At the DOJ’s request, Spain’s Guardia Civil arrested Masters, for extradition. An arrest warrant against Osipov remains outstanding.

The megayacht belongs to Viktor Vekselberg, who is on the U.S sanctions list stemming from the invasion of Ukraine. On March 11, the U.S Treasury Department blocked Tango. It claims Vekselberg has carried out diplomatic activity and soft power activities for the Russian government. Blocking effectively meant the yacht Tango couldn’t depart the port where she sat, in Spain. The arrest of Tango took place shortly thereafter, in April. Notably, the arrest also relates to alleged activity that landed Vekselberg on a Treasury Department sanctions list in 2018. He allegedly obscured his ownership while making U.S. dollar payments through American banks for the megayacht’s support and maintenance, plus his personal use of her.

According to the new indictments, despite the 2018 sanctions, Osipov and Masters used U.S. companies and U.S. banks to let Tango continue operating for Vekselberg and to obfuscate his involvement with the yacht. Specifically, the DOJ says Osipov created “a complicated ownership structure of shell companies to hide Vekselberg’s ownership.” The DOJ also says Ospiov is one of Vekselberg’s employees, serving as Tango’s manager. Masters, meanwhile, ran a yacht-management company that began overseeing Tango following the 2018 sanctions, using a false name for her. The name, Fanta, allowed hiding the use of U.S. dollars from U.S. financial institutions to pay for the yacht and Vekselberg’s related benefit. The DOJ says “hundreds of thousands of dollars of transactions” occurred that otherwise wouldn’t have.

Furthermore, Ospiov and Masters allegedy advised and enabled employees of the yacht Tango to continue conducting business with American companies. Among the methods: payments in other currencies and through third parties. Here, too, the DOJ alleged “hundreds of thousands of dollars of illegally obtained U.S. services and U.S. financial transactions, and all for the benefit for Vekselberg.” 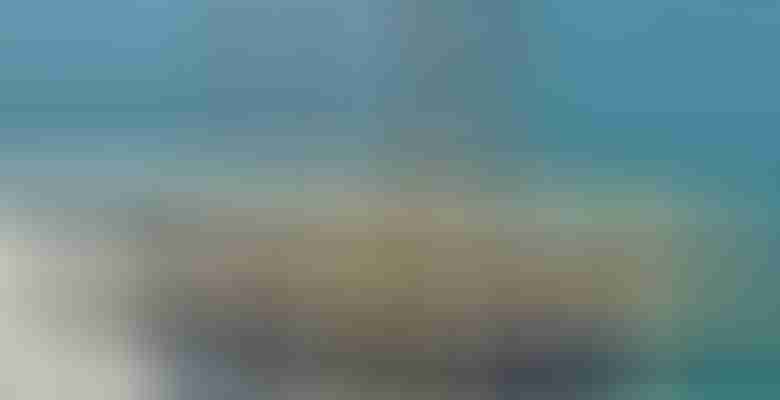 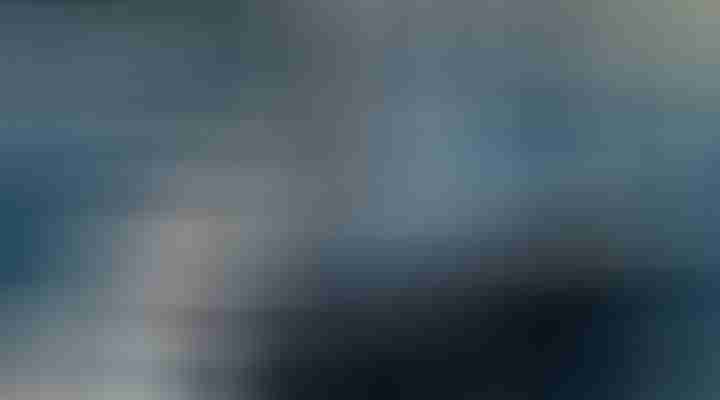 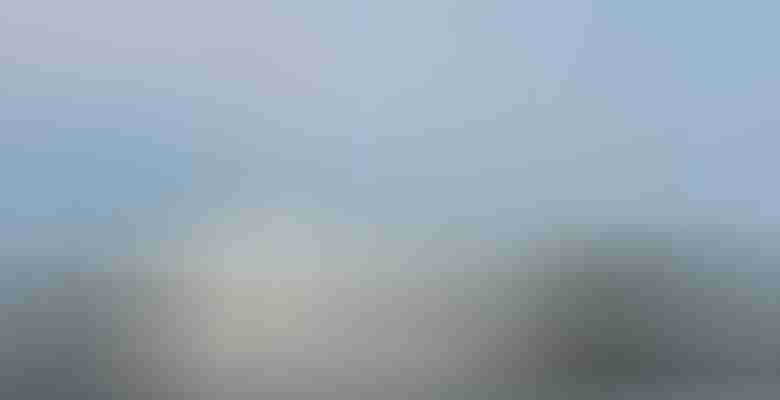 Arrest of Sailing Yacht A, Tied to Russian Sanctions