Even though a handful of sailing yachts ended up having to cancel attending, the recent Phuket Invitational Superyacht Rendezvous still went off with plenty of fanfare. Held at the Amanpuri Resort just prior to Christmas, the annual gathering of power and sail megayachts proved more buzz-worthy than usual because of the announcement that it was joining forces with the Superyacht Cup. (Regular readers of this blog are certainly familiar with the Superyacht Cup, but if you’re new, you can catch up with this entry and this one).

Yacht owners, crew, and industry representatives alike attended a variety of social events during the rendezvous, among them a sunset cocktail cruise aboard Kalizma, the 1906 build made famous by Elizabeth Taylor and Richard Burton. If walls could talk, surely that yacht could tell tales (though from what I’ve heard about the onshore party that followed, the Amanpuri Resort could certainly blackmail some of the partygoers whose moves were more maladroit than magnificent).

Other notable yachts in attendance were Anna, a 220-footer delivered by Feadship (one of the Rendezvous’ sponsors) last year, as well as Amoha, a 131-foot Benetti. In fact, Amoha’s Capt. Hughes de Juelen, who has been visiting Southeast Asia for many years, commented on how it’s becoming easier for megayachts to cruise the area, thanks in large part to SEAL Superyachts Asia, which also sponsors the event and has been providing yacht-support services for more than ten years. “The infrastructure is fantastic compared to ten years ago,” de Juelen says. “Things are very tight now. With companies like SEAL Superyachts, 50 percent of the job is done for you.”

Phuket Gets the Cup 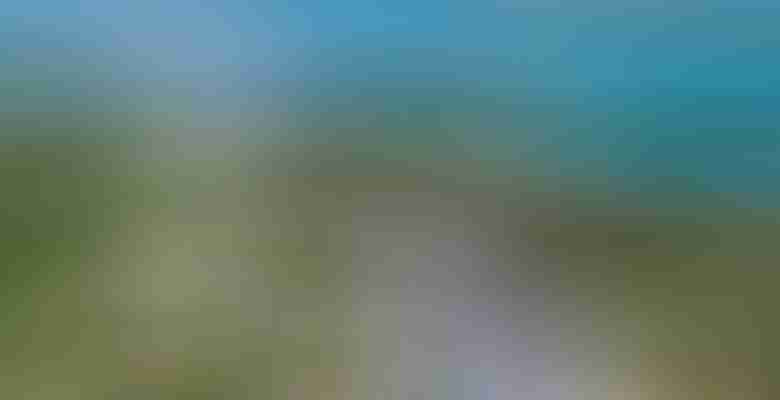