Good news and bad news from the organizers of The Superyacht Cup:

Bad news first. The Superyacht Cup Transatlantic Challenge, an inaugural event slated for next month, has been cancelled. According to Kate Branagh of the media and communications department, some of the megayachts that had initially expressed interest weren’t able to confirm participation. “With commitments to sponsors, hosting yacht clubs, and marinas, we did not want to let people down at the last moment,” Branagh explains.

The good news is twofold: First, all is not lost for the across-the-ocean race. Branagh e-mailed me last week to say, “We are already discussing plans for an alternative event next year, and we hope to announce details later this year.” Second, all systems are go for The Superyacht Cup in Palma, set for June 11 to 14. Due to the success of last year’s event, which attracted 52 yachts and about 3,000 participants, entrants are being taken on a first-come, first-served basis. In addition, due to dockage and LOA considerations, the total number of yachts allowed to participate will be capped at about 30 to 35–and already 20 have committed. After registration on June 11, they’ll enjoy three days of competition in the Bay of Palma, with evening cocktails each night and a final-evening gala complete with awards’ ceremony at the historic Castillo San Carlos (a.k.a. Castillo Museo Militar de San Carlos).

If you’re interested in participating, and/or learning about the new IRC class being introduced,visit the site and fill out an entry form. 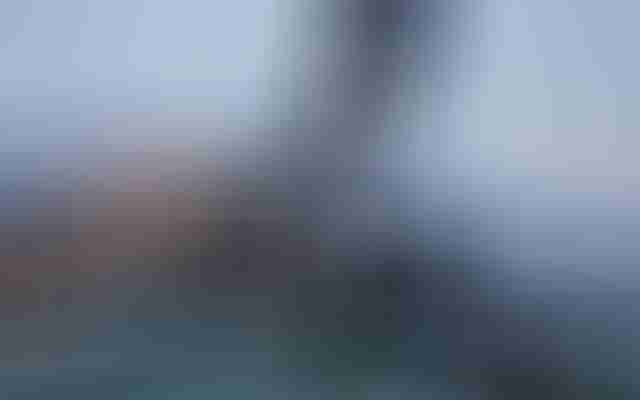