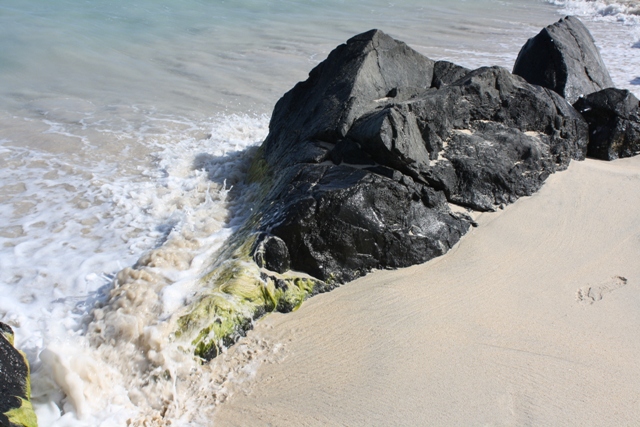 Burgess is offering its support to a high-profile ocean-advocacy group.

This isn’t the first time that Burgess has backed Oceana. Lady Sheridan was part of the “Bid to Save the Earth” auction earlier this year, thanks to the brokerage house and the yacht’s owners. The auction raised funds for Oceana as well as three other charities. A four-day charter aboard the 190-foot megayacht was auctioned for $100,000.

As a corporate sponsor, Burgess will have a presence at Oceana’s major fundraisers. These include one later this month, the Hamptons Splash Party. Being held July 30 in Southampton, New York, the Hamptons Splash Party will be attended by celebrity supporters of Oceana, too, notably actor Ted Danson, who co-founded the charity. Actor Adrian Grenier of HBO’s Entourage will also be there, performing with his band, The Honey Brothers.

In a statement, Burgess’ president and CEO, Jonathan Beckett, says, “It’s a natural fit for Burgess to support Oceana. Not only do our vessels ply the world’s oceans, but both Burgess and our clients possess an enormous appreciation and awareness of the need for conservation and protection of the waters they are so passionate about sailing.”