Home / Yachts / Motoryachts / Dragonfly in Vanuatu: “We Have Been Shocked Daily” 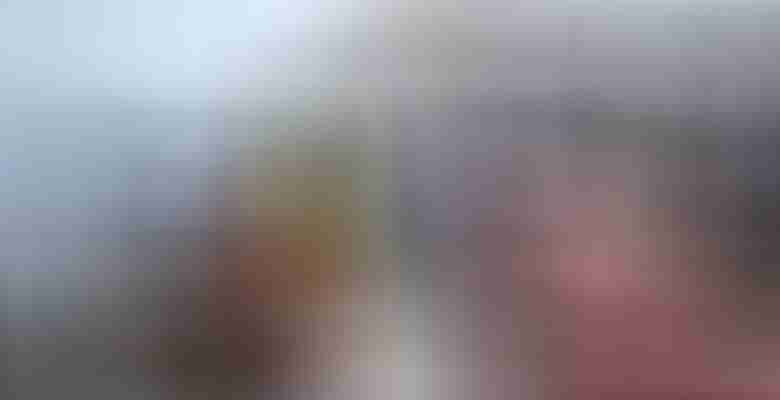 Read on for the original article from March 27:

Nearly a week after arriving in Vanuatu following the worst-ever natural disaster the island nation has ever suffered, the megayacht Dragonfly continues to provide assistance. As much as it’s been rewarding to the captain and crew, it’s also been tough emotionally. And, the captain says he and his crew are only scratching the surface of addressing the most pressing needs.

The 240’5” (73.3-meter) Dragonfly was the first to respond to a general request for assistance put out by YachtAid Global. As you may know, YachtAid Global mobilizes megayachts worldwide whenever a natural disaster occurs, and when other urgent situations come to its attention. Cyclone Pam hit Vanuatu, one of the poorest nations in the world, as a category 5 storm on March 13. Top winds were estimated at 155 mph (250 kmph), with gusts to nearly 199 mph (320 kmph). Cyclone Pam knocked out communications with some of the outermost islands, dumped heavy rainfall, and caused storm surges and flooding as well. Trees have been ripped bare, so no natural shade remains. Neither do the crops, which two-thirds of the people rely on for their own food and income. Thousands of people are homeless, and there is no fresh drinking water.

Dragonfly’s owner authorized the captain and crew to load medical supplies and other aid items onboard in New Zealand about a week following Cyclone Pam. He had personally enjoyed cruises in Vanuatu in recent years. The captain and crew of Dragonfly further welcomed aboard medical personnel and search-and-rescue teams, whose tasks included heading to the outer islands of Vanuatu to assess the situation.

Here’s what the crew of Dragonfly have encountered, in the words of Capt. Mike Gregory (via the yacht’s management team at Y.CO):

“After six days on the ground working in the more remote areas of Vanuatu, we have been shocked daily by the level of damage and destruction that Cyclone Pam has caused. We have found villages that are still waiting for aid nearly two weeks after the storm and are down to their last days of food stocks. Many of these villages have no fresh water source.

“I am incredibly proud of what the team onboard have achieved in responding to the emergency here in Vanuatu and we are all glad that we have been able to give something back to those that were so hospitable to us.

“Our current mission statistics are now:

“Our efforts will continue into the weekend and we hope to reach 80,000 litres of water.”

Even with the relief efforts of Dragonfly and others—including the yacht Umbra, which arrived in Vanuatu yesterday—the island nation remains in desperate need of help. Various charitable organizations around the world are pitching in. These include ongoing efforts by YachtAid Global, plus groups like Sea Mercy, UNICEF, and the Red Cross. 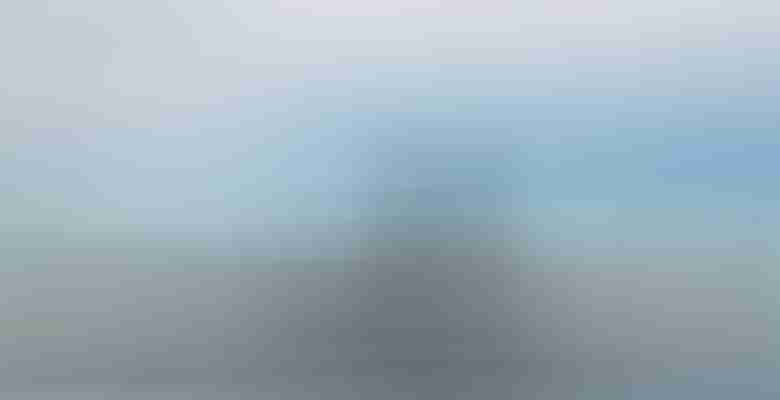 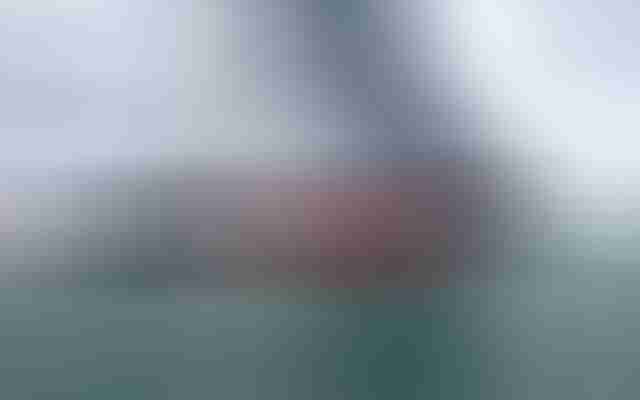 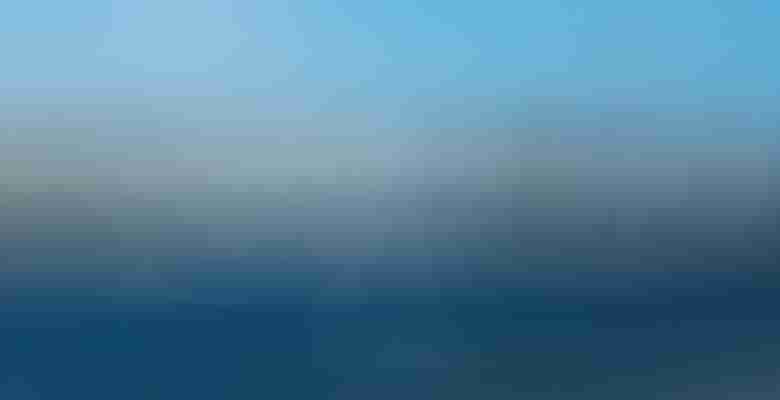