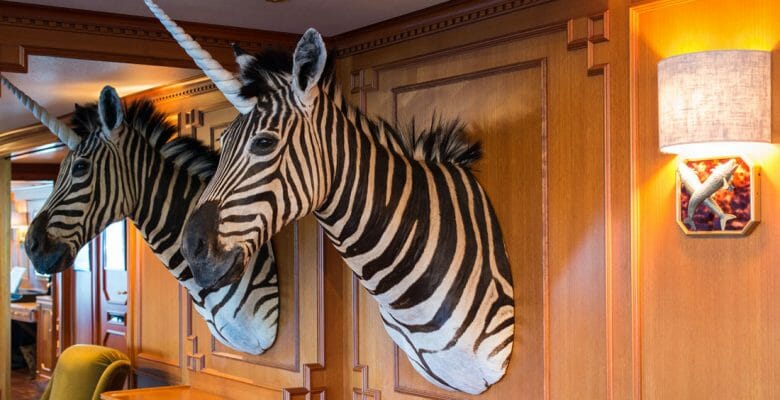 Photos only do a megayacht for sale a certain amount of justice. They’re one-dimensional, and can squeeze just so much into a frame. Video does a better job, but most of it, too, is one-dimensional. Enter 3D video. Cecil Wright & Partners believes it’s the future for promoting brokerage yachts. It’s created a 3D video of its listing Kingdom Come that lets you experience the rooms and decks in a truly different way. Better yet, the company further believes 3D video scanning will save buyers and their refit teams significant time, especially for megayachts built before computer-aided design (CAD).

Professionals ranging from archaeologists to real-estate agents use 3D video technology to improve their efforts. You may have even “walked” through a home yourself on a realtor’s website, virtually immersed in the spaces. Cecil Wright & Partners collaborated with a Monaco-based 3D video-scanning specialist for Kingdom Come. The 198-footer, delivered in 1979 by Feadship, underwent a thorough refit last year and is for sale. Chris Cecil-Wright, head of the eponymous company, says her “unique interior is impossible to do justice with conventional video or stills photography.” One look at the sampling of rooms here, and you can’t help but have your curiosity piqued.

The Kingdom Come 3D video scan is viewable across all devices, from desktops to mobile devices. A high-speed connection isn’t necessary; in fact, the video tour should be smooth under 3G. 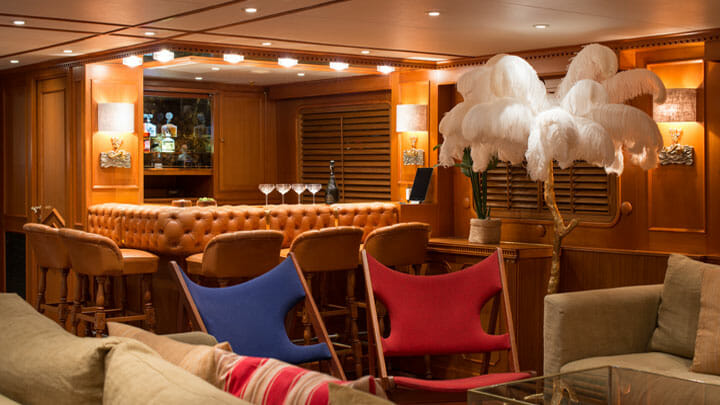 Equally important, the company that performed the 3D video scan can provide the imagery to the future owners’ designers and refit yard of choice. Those specialists can in turn take exacting measurements from the imagery, rather than go visit Kingdom Come to physically do it themselves. Henry Smith, the Cecil Wright & Partners broker representing the megayacht, emphasizes how helpful this will be. “CAD didn’t exist in 1979 when Kingdom Come was launched. Clearly, for very modern yachts, CAD files will be in existence. But, the designers and yards are under no real obligation to hand them over to a second, third, etc. owner. Obviously, if the yacht was going back to the yard or designers of origin, then they would be far more forthcoming.”

Cecil Wright & Partners plans to create 3D video scans of all of its listings for now on. In fact, even before Kingdom Come had her scan completed for viewing, several other clients with listings stepped forward.