You are here: Home / Builders / Yard News / New Manager for the Americas for Baglietto, CCN 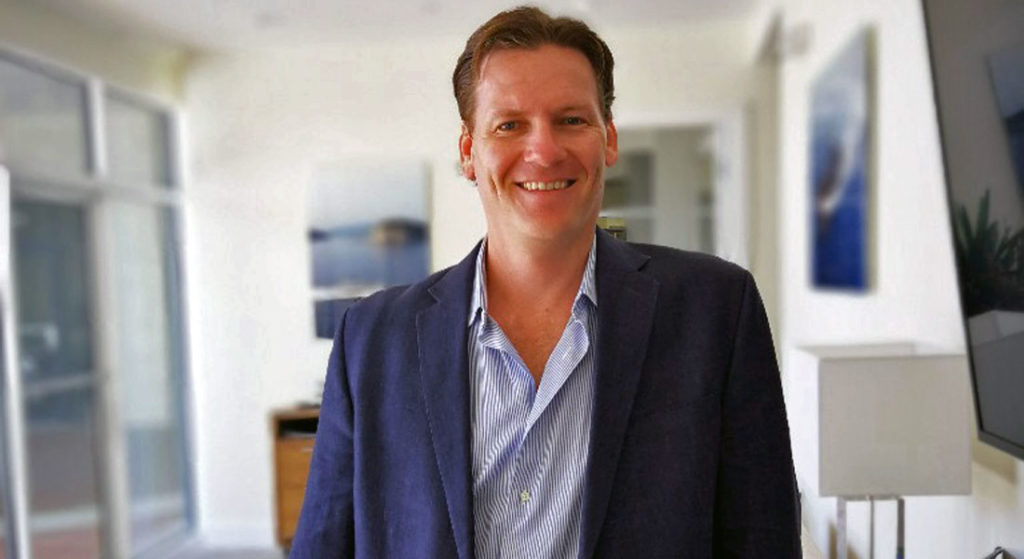 Just in time for this week’s Miami Yacht Show, sister shipyards Baglietto and CCN have a new sales manager for the Americas. He’s Grant Colin Henderson.

Henderson, based in the Fort Lauderdale office, is no stranger to yachting. He’s also no stranger to Italian shipyards. For example, just prior to joining Baglietto and CCN, he was part of the Sanlorenzo of the Americas team, also in Fort Lauderdale. However, his interest in yachting goes back to childhood. Henderson grew up sailing competitively in his native Wisconsin, for example. He got his professional start in the industry shortly after graduating from college in 2002. In fact, he moved to South Florida from Wisconsin purposely to start a yachting career.

In the early days of his career, Henderson worked as a first mate aboard a 93-foot (28.35-meter) megayacht. Following extensive cruising for nearly two years, from the Bahamas to Canada, he did what many crewmembers do. He moved ashore, transitioning into the brokerage world.  Henderson earned his broker’s license in 2004.

The next six years saw him represent multiple clients in buying and selling new and brokerage yachts. He did so primarily at 4Yacht, though he also spent a year with Ocean Alexander, focusing solely on new builds. From 2010 until recently, he served with yachtBlue, the brokerage division of Sanlorenzo of the Americas, as well as Sanlorenzo of the Americas itself. Furthermore, for the past several years, Henderson has been a member of the Young Professionals in Yachting and the International Yacht Brokers Association.

As the sales manager for the Americas for Baglietto and CCN, Henderson reports directly to Alessandro Diomedi, Baglietto’s chief sales director.

The appointment timing is ideal. Baglietto and CCN are both strongly focusing on the American market. They both further have presences at the Miami Yacht Show, which starts Thursday. For example, CCN is showing hull number four in its Flyingsport 102 series. While Baglietto doesn’t have a new superyacht in a slip, it is meeting with current and new clients alike. In addition, Baglietto recently signed a custom project for an American client. The megayacht is an all-aluminum 131-footer (40-meter) with a raised pilothouse. Styling is by Horacio Bozzo, with interior design by Achille Salvagni.