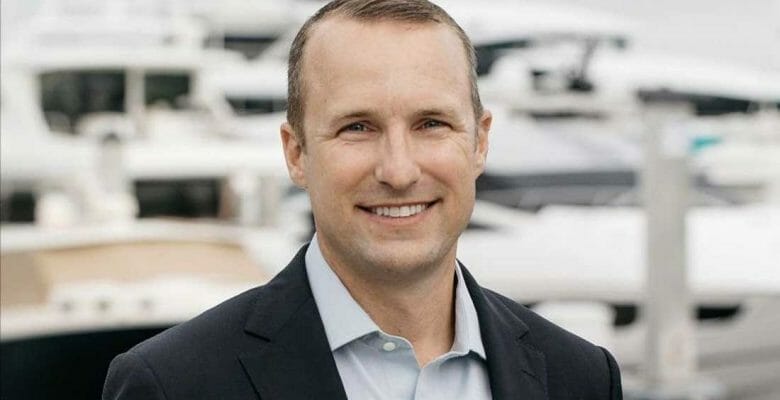 To better reach clients throughout North and South America, Lürssen has a new office in Fort Lauderdale. Located at Pier Sixty-Six Hotel & Marina, Lürssen Americas is also assisting the German shipyard in better communicating its capabilities, particularly megayachts from 164 to 246 feet (50 to 75 meters).

Heading the office is Timothy Hamilton (above), who opened it in January. Hamilton actually has been with the shipyard since late 2017. An American, he spent the better part of the past year in Germany at the headquarters, before returning stateside to establish the new office. Hamilton additionally has abundant experience in boating and yachting. A native of northwest Florida, he grew up sailing and boating around his hometown. During high school, Hamilton ran a tourist parasailing boat. Following college in Florida, he worked for a number of yachting-industry companies, including Edmiston and the Rodriguez Group. More recently, from 2011 to 2016, he was Feadship America’s director.

Hamilton cites Lürssen’s long history, including constructing the first powerboat 125 years ago, as a strong draw. He further points to the launch of the ground-breaking Limitless in 1997. The 316-footer (96.25-meter) splashed for an American at a time when megayachts of her size were astonishing. Hamilton adds, “I consider it a privilege to work for the Lürssen family, who have proven to care as much for their employees as their customers.”

Michael Breman, Lürssen’s sales director, says, “Timothy will help us to bridge the distance between our shipyard here in Bremen, Germany, and the important U.S. market.” As mentioned above, the shipyard is especially focused on reminding clients it still builds yachts other than super-size superyachts. For instance, it has Project Moon Sand, 177-footer (54-meter), in build.