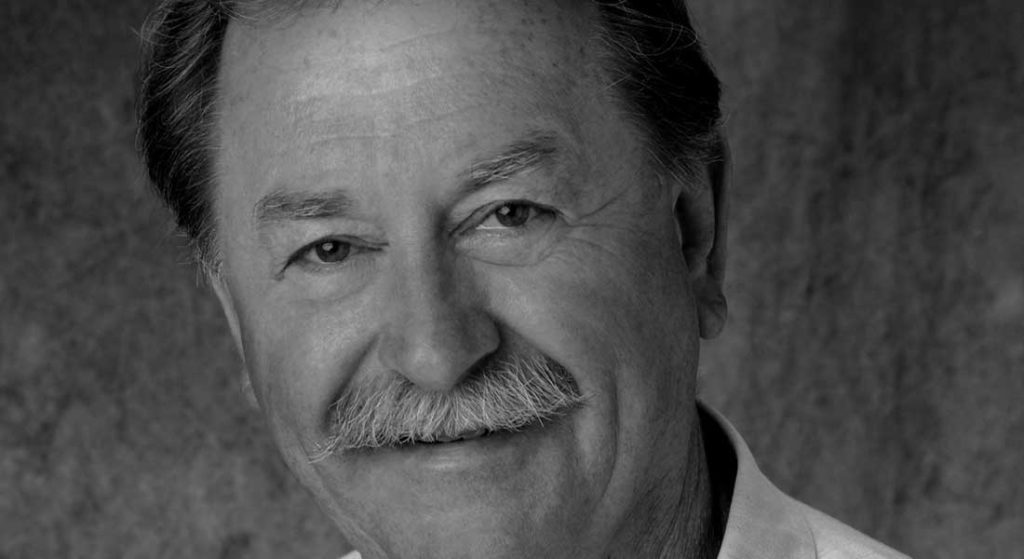 Tom Allen, who joined Fraser Yachts nearly four decades ago, died of a stroke on June 17. His age is unknown.

In his bio for Fraser, Allen credits being one of 11 children with spurring “an early desire to get out of the house and be adventurous.” Like many professionals in the yachting industry, he had a family history in the marine trades. Allen’s father was a shipwright. He himself was so fascinated with the work that he visited the shipyard nearly every single day, watching and learning how boats got built. He learned so much, in fact, that he made his own craft at just 13 years of age.

Allen went on to serve in the U.S. Navy, including during the Vietnam War. Upon returning home, he held a variety of jobs in the marine industry. These included stints in commercial fishing, refit and repair, as well as new construction. In addition, since Allen held a 1,600-ton master oceans license from the U.S. Coast Guard, he served as a captain and as a delivery captain. He even raced sailboats offshore.

The year 1979, however, changed his course forever. Allen joined the Fraser Yachts team. “I found my experience helped me to better understand what a client wanted and needed,” he wrote in his bio. Based in the Seattle office, he remained there until his sudden passing over the weekend. His 39 years with the brokerage firm made him one of the longest-serving sales brokers in the company’s history.

Allen had a hand in numerous sales during his time at Fraser. Some of the sales involved high-profile megayachts, too, such as the 184-foot (56-meter) Alucia. He represented the seller in 2011. Other sales include the 81-foot (24.69-meter) Wright of Passage, a rugged build by Cape Horn. Earlier this year, Allen saw the sale of the 105-foot (32-meter) Serendipity.

As much as Allen enjoyed his work, though, he enjoyed time with his family. In fact, he decided to retire from delivering yachts in 1996 to spend more time with his sons, Nick and Baxter. He particularly enjoyed hiking, camping, and fly fishing with them from Mexico to Alaska. Allen’s colleague and close friend, James Nason, says he often spoke about his family. “No matter how many times I was with Tom, he would always tell me how much he loved his wife, Allison.” Allen, Nason adds, asserted “that they were ‘made for each other.’ …Whenever he spoke of his family, he had this amazing twinkle in his eye.”

Stuart Larson, another longtime Fraser broker, comments, “They just don’t make them like Tom anymore. Seattle and the (Pacific Northwest” will not be the same, for me at least, without him.”