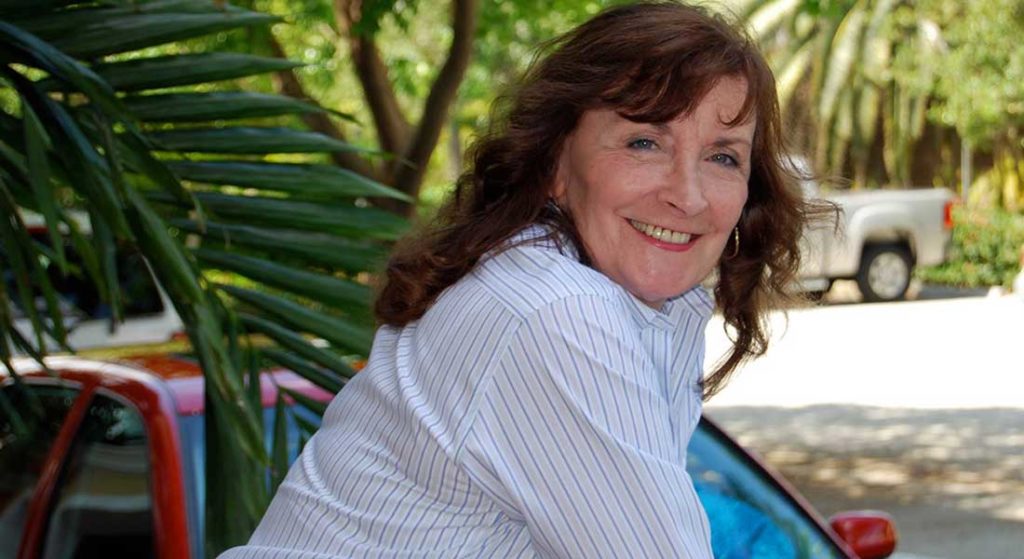 Jan Henry, a well-respected charter broker whose career dated back to the 1980s, died suddenly at her home in Fort Lauderdale on New Year’s Day. She was 70 years old.

Henry was born on July 5, 1949 as Jan McAndrew in Frankfurt, Germany. Her family, in which she was the only girl among seven children, moved to Dalton, Pennsylvania, a rural area just a few miles from Scranton. While she initially pursued and embarked upon a career in nursing, she decided to change gears in her 30s and moved to Fort Lauderdale, Florida. There, in 1987, she joined the staff of Kathy Fay Yacht Charters. This became Henry’s introduction into the world of yachting. In fact, Henry managed the company’s bareboat fleet, becoming the first woman in the United States to land this type of role.

When Bob Saxon Associates took over Kathy Fay Yacht Charters in 1989, Henry remained on staff. She soon began booking crewed luxury-yacht charters globally, too, earning a strong reputation. Henry moved on to Fraser Yachts in 1994, remaining there until her untimely death. The company credits her with “taking a fledgling charter operation and turning it into one of the most productive divisions in our corporate group.” In addition, it says she managed some of the world’s most expensive charters for prominent customers. Fraser Yachts further describes her as “a tough but fair negotiator,” whose “attention to detail is legendary.”

That detail earned Henry the respect of her peers, too. For instance, the American Yacht Charter Association, a U.S.-based trade organization, elected her its president in 2008. Henry joined the organization in 1995. She remained as president for four years, additionally serving on the board of directors for more than a decade. Henry also served as the chair of its bylaw committee and on the contract committee. Besides this, Henry was a member of the Mediterranean Yacht Brokers Association.

In her personal life, Henry treasured time with family, especially her nieces and nephews. Indeed, in 2006, she took them on a trip to Ireland. She was an animal lover, too, having donated to a number of shelters and rescue groups.

While four of her brothers preceded her in death, Henry is survived by her brothers Marty and Pat, as well as the above-mentioned nieces and nephews. The Anthony P. Litwin Jr. Funeral Homes in Factoryville, Pennsylvania, is welcoming friends today from 5 to 7 p.m. A committal service follows tomorrow at Cathedral Cemetery in Scranton. Donations are welcome in her name to Pennsylvania-based True Friends Animal Shelter and St. Jude Children’s Research Hospital.