You are here: Home / Builders / New Ownership for Moonen Yachts 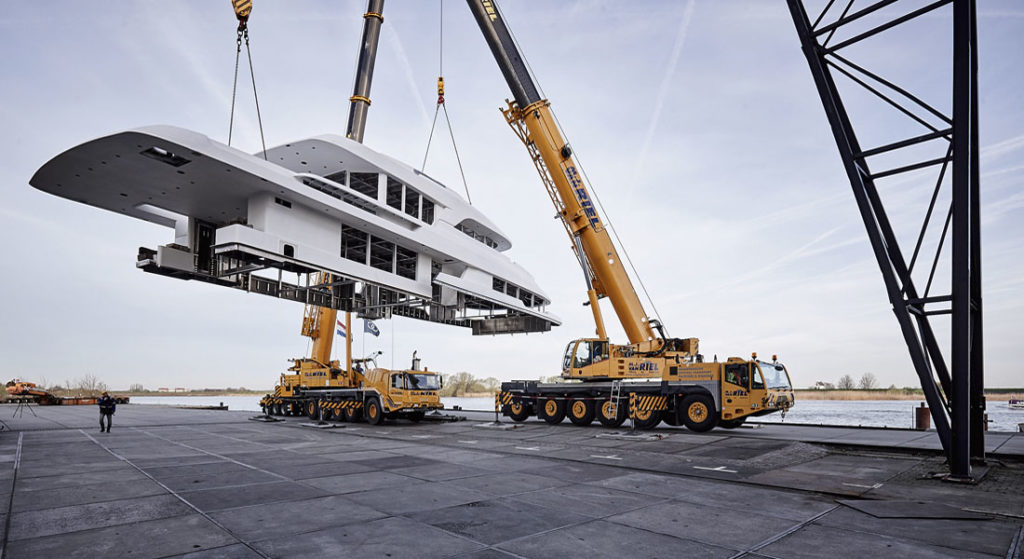 A month after filing for bankruptcy protection in The Netherlands, Moonen Yachts has fresh financial backing. New ownership for Moonen comes in the form of a couple from Australia who enjoy the yachting lifestyle. What’s more, the shipyard has ambitious plans to scale up construction production.

In mid-July, a Dutch court placed Moonen in bankruptcy after the builder began working with a court-appointed administrator to negotiate with creditors and handle other financial matters. The financial troubles resulted from the arrest of the yard’s then-full shareholder, Alonso Ancira, in the spring. Spanish police arrested Ancira as part of a widening probe into alleged bribery. They also froze his assets, which prevented the shipyard from meeting its financial obligations. This also impacted  YN199. under construction on spec.

In advance of this, Moonen had already been seeking a new investor. In fact, the builder revealed it was in advanced discussions in early July. It did not name the investor at the time. However, now that the acquisition is complete, Moonen’s management says Matthew and Louise Baxter (below), a couple from Australia, are the new stakeholders. 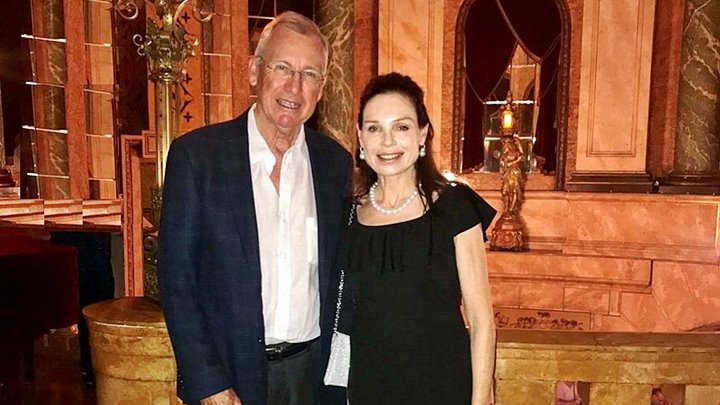 According to the shipyard, the Baxters became familiar with the brand while sailing in Sydney. They saw a Moonen 84 christened Aurora and decided to research her. Besides sharing a yachting tie, the Baxters are connected to the manufacturing industry. Matthew Baxter founded AM Group, an international manufacturer of commercial and industrial metal doors, truck and trailer roll-up doors, and more.

Commenting on the aquisition, Matthew Baxter says, “The brand has an impeccable pedigree, the yachts are true Dutch quality, and the team is young, reliable, talented, and very loyal to the company.” He adds that it will take some time to restart all operations, “but we are well prepared with a strong, strategic plan and a strong balance sheet.”

This new ownership for Moonen means a few things can happen. First, the above-mentioned YN199 megayacht can continue construction. “The focus is to have her on display at the Monaco Yacht Show 2020,” says Johan Dubbelman, Moonen’s CEO, since she’s 50 percent complete. Furthermore, Dubbelman says, the shipyard will start two more megyachts within the next six months, also on spec. Specifically, the yachts will be a 118-footer (36-meter), the same length as YN199, and a 144-footer (44-meter).