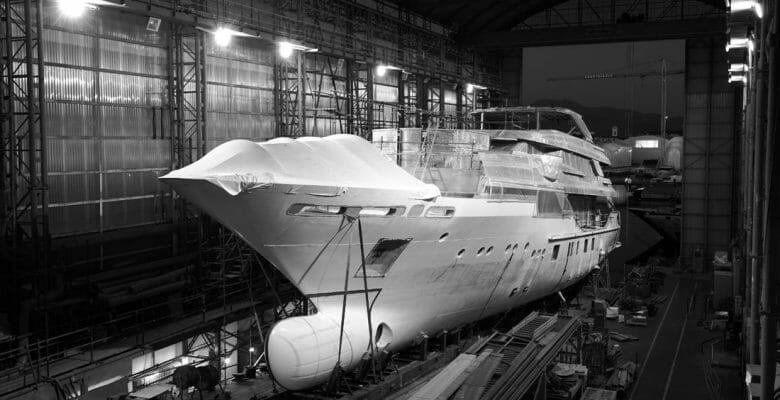 “This recent acquisition is part of the strategic plan of our Group,” explains Paolo Vitelli, president of Azimut Benetti Group. “We are the only player in the yachting industry that takes care of the owner along the entire process, from yacht purchase to management, refit and repair service, crew recruitment, and chartering to resale.”

Azimut Benetti Group partnered with a company named V.Ships in 2004 to obtain a stake in Fraser. V.Ships is a significant supplier of management and outsourcing services in both the commercial maritime and yachting industries. V.Ships held 17-percent interest at the time.

As for Fraser, the company reports selling more than 50 megayachts annually. It also claims it has a 15-percent global market share, which it says is the largest portion among competitors. In addition, Fraser has 120 megayachts under its direct management, spanning various size ranges. The Azimut Benetti Group says it will help the firm grow beyond its already strong dozen offices around the world. These offices are in locations such as Fort Lauderdale, San Diego, and Seattle in the United States. Overseas, offices include Dubai, London, Palma, and Singapore. In fact, two new offices are now open in New York and Hong Kong.

Furthermore, the Azimut Benetti Group plans strategic changes to its yacht brands Benetti and Azimut. For Benetti, a few goals are priorities. The builder wishes to increase contracts for megayachts measuring 295 feet (90 meters) and larger. It also plans something called the Oasis collection. Though full details aren’t yet available, Benetti says it’s “a new lifestyle product” complementing its more traditional yachts. As for Azimut, expansion will augment its Grande, Flybridge, S, Magellano, and Atlantis series of megayachts and yachts.

Ultimately, of course, the group sees Fraser as assisting Benetti and Azimut customers with managing, chartering, and/or selling their yachts.