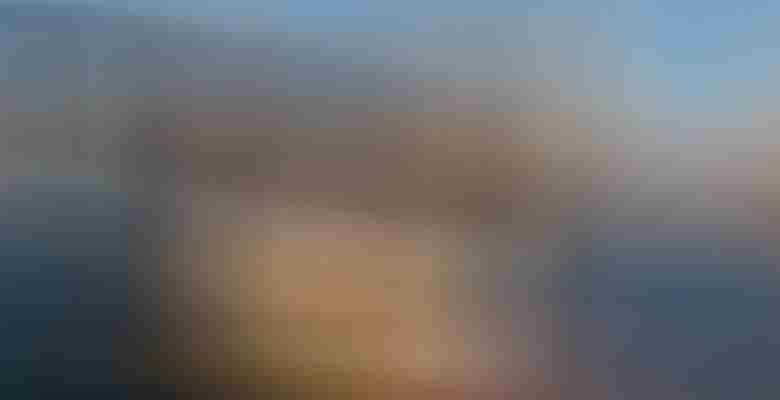 UPDATE, AUGUST 15, 2022: French & Webb anticipates beginning the long-anticipated physical work on the Presidential yacht Sequoia in the coming weeks. Todd French of the shipyard tells the Bangor Daily News that the team has been doing significant behind-the-scenes tasks. These include creating a full-scale, 3D model of the yacht via laser scanning, plus sourcing rare wood and materials in environmentally sensitive ways.

“There’s a lot of history tied into this boat,” says Todd French (below) of the Maine-based shipyard French & Webb. “It’s an honor for me.” French is referring to the former Presidential yacht Sequoia. He and a hand-picked team of craftspeople are embarking on a painstaking rebuilding of the 94-year-old, all-wood 104-footer (31.7-meter). The Sequoia restoration will take years, but “we’re heading to a much better time in her history,” French asserts.

Sequoia served eight Presidents, from Herbert Hoover through Gerald Ford. She earned the nickname “the floating White House,” due to her official duties. For example, President John F. Kennedy celebrated his 46th (and last) birthday onboard. President Lyndon Johnson urged Congress to pass civil-rights legislation and made key decisions regarding the Vietnam War on the yacht. President Richard Nixon, meanwhile, made his decision to resign while onboard. Sequoia ceased her official duties in 1977, however, under President Jimmy Carter. He sold her, believing that it was unbecoming for the President to have such a luxury during tough economic times. Regardless, due to her significance, Sequoia received National Historic Landmark status in 1987.

The current owner, Equator Capital Group, acquired Sequoia six years ago, though a lengthy court battle prevented it from taking possession straight away. The yacht sat in a Virginia boatyard until the lawsuit resolved in 2016. Due to her age and condition—a family of raccoons had settled in while the legal battle waged on—she presented a challenge to move, and therefore required careful evaluation of potential restoration partners.

Based in Belfast, Maine, French & Webb is especially well versed in restorations. For instance, it recently restored the 1926 Nat Herreshoff design Marilee. A beast of a racer in her day, she required an enormous amount of work to rebuild. French & Webb also constructs new builds, plus collaborates with renowned megayacht builders like Feadship and Lürssen to supply custom joinerwork.

According to French, the Sequoia restoration will see nine to 10 months of careful planning before the refurbishment itself can really start. Regardless, French and his team are already sourcing woods to supplement and/or replace her long-leaf yellow pine, mahogany, and teak. “A team of talented boatbuilders and craftsmen will restore it plank by plank,” says Michael Cantor, managing partner of Equator Capital Group. “In four years, and hopefully sooner, Sequoia will be seaworthy and ready for Americans to once again enjoy the former Presidential yacht’s storied past.”

Because of Sequoia’s condition, she is not capable of cruising right now. She’s therefore en route from Maryland to Maine by barge. At press time, she was in New London, Connecticut. “Once restored, our intention is to bring Sequoia back to Washington where she will serve as a venue to teach American presidential history, and promote conservation and ocean-conservation causes,” Cantor adds. She’ll also complement Tenovus, a yawl once owned by Joe Kennedy, President Kennedy’s father. Equator Capital Group acquired her a few years ago, since it wishes to preserve maritime assets of historic American significance.

In the meantime, French is looking forward to the new chapter that will result from the Sequoia restoration. “Every time I step onboard, I get chills,” says French. “There’s so much soul in that boat.” 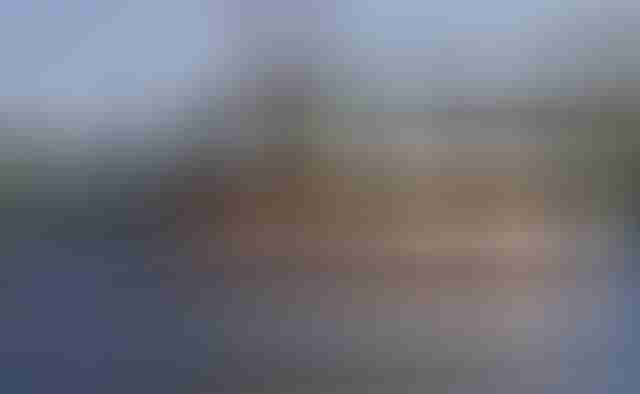 Lawsuit Over Sequoia Dismissed, Former Presidential Yacht to Be Sold 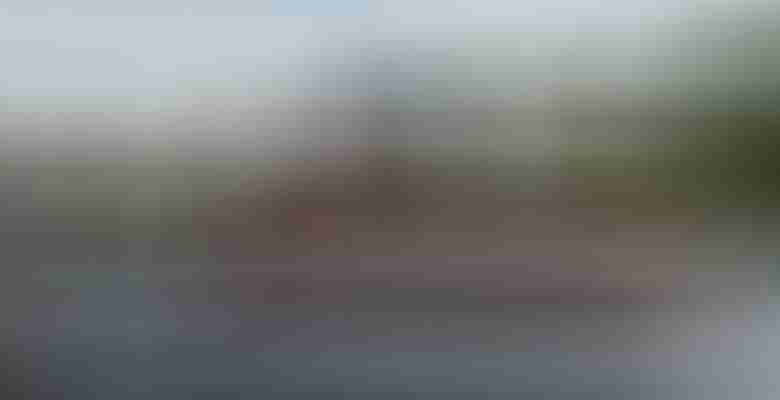