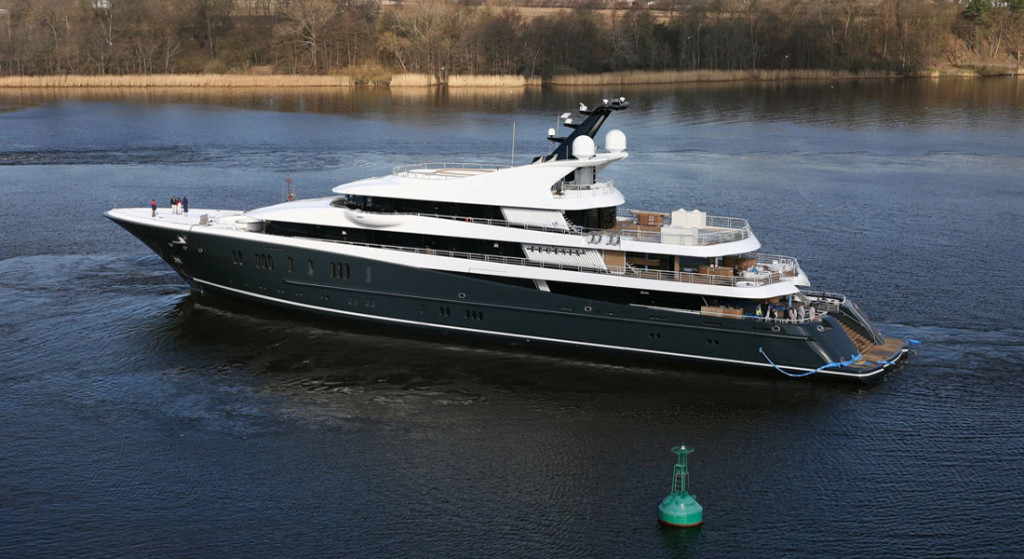 Widely cited as Poland’s richest man, Jan Kulczyk (below), also the owner of high-profile megayachts, died on July 28, following heart-surgery complications. The 65-year-old Kulczyk was the owner of Phoenix 2, delivered by Lürssen in 2010, and Phoenix (now known as Aurora), delivered by the same yard in 2004.

With an estimated worth of $4 billion, according to Forbes, Kulczyk had a variety of business interests. These included SABMiller, a South African brewing company, plus oil and gas companies and additional energy companies. He was also known for becoming the first official Volkswagen dealer in Poland, back in the early 1980s. Kulczyk additionally donated significant sums to charity. 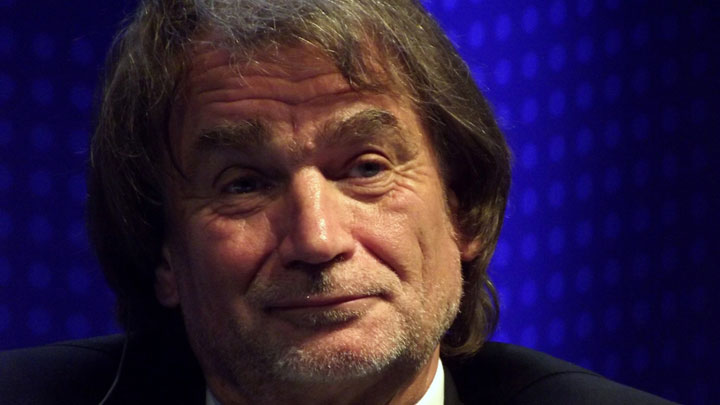 In yachting circles, Kulczyk was not a household name, but his yachts were certainly well known. Phoenix 2 has been available for charter, for example. Family friends have told a variety of media that he enjoyed spending most of his time traveling, too.

Those travels included cruises aboard the 197-foot (60-meter) Phoenix and 286-foot (87.2-meter) Phoenix 2. Even though both megayachts bore Art Deco interiors and styling all from Andrew Winch Designs, they’re not identical. This was in keeping with Kulczyk’s wishes. Phoenix was all white and featured essentially traditional lines. Phoenix 2 (above) is sleeker, a visual heightened by a dark hull. In addition, Phoenix 2 , which Kylczyk and his wife began planning within a year of taking delivery of Phoenix, is readily identifiable due to a bowsprit evoking her name.

There are plenty of additional interesting facts about Phoenix 2. She features more than 330 feet (100 meters) of stainless steel railing, all custom made of course. The Winch studio designed not just the overall atmosphere, but even the silverware. Many of the rooms have small and large decor details alike with skyscraper motifs. There’s even a city skyline along one of the walls of the cinema. Between an alfresco dining area with retractable glass sides that handily accommodates 100 people and two main-deck guest staterooms with sliding doors to terraces, Phoenix 2 certainly reflected a lot of thought from Kulczyk.

Kulczyk has two children, one of whom has been actively overseeing the family business for nearly two years. There has been no official statement from the family regarding the future of Phoenix 2.