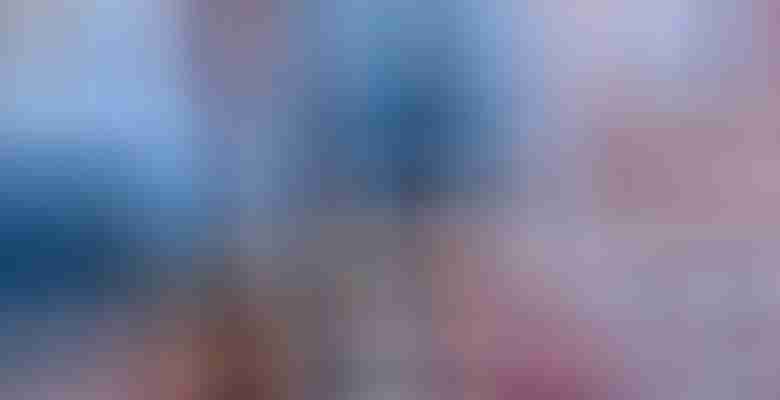 Northeastern residents and cruisers count Newport, Rhode Island as a popular summer destination and seasonal base. Several superyachts book slips in New York City, too, and head out east along Long Island’s Gold Coast. Few, however, consider Connecticut an option. The developers behind the newly opened Bridgeport Harbor Marina aim to change that.

Bridgeport Harbor Marina is from the same developers as Bahia Mar Yachting Center and Miami Beach Marina in Florida, in fact. The soft opening took place several weeks back, and already a Feadship in the 150-foot (46-meter) size range has taken advantage of the new concrete docks. The marina can accommodate much megayachts, to 250 feet (76 meters). Additionally noteworthy, deep-draft yachts can access it, since the approach depth is 12 feet (3.7 meters) at mean low water. A helipad on site makes owner and guest arrivals convenient, too, as does being right off I-95.

The city of Bridgeport may seem an unusual choice for a megayacht marina. But, a few factors bode well. For example, it’s about 60 miles from New York City and 120 miles from Newport. The marina is within a major redevelopment area, too, called Steelpointe Harbor. It includes plans for a variety of residential and retail outlets, all walking distance away. Already, a Bass Pro Shops has opened, as has Starbucks. Boca Oyster Bar, a restaurant right at the marina, is open as well. Besides these, Bridgeport Boatworks—the former site of Derecktor Shipyards—is across the harbor, for repairs and maintenance. 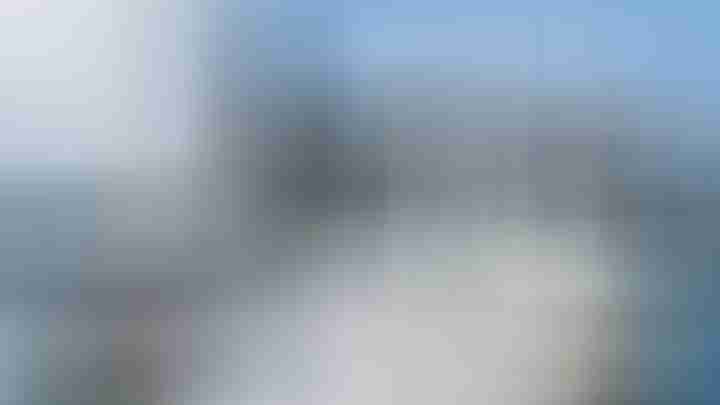 To better promote the region and show the possibilities, the marina is hosting two yachting events this year. The first is the invitation-only Steelepointe Yacht & Charter Show next month. From June 19 to 21, yachts, cars, live music, and other entertainment are in the offerings. The marina and show organizers are arranging exhibits in keeping with social-distancing and other safety guidelines from state and federal officials. Finally, the second event, the Steelpointe International Boat Show, runs from September 24 to 27. It coincides with the annual Newport International Boat Show, intended to accommodate yachts that are too large for that particular event. 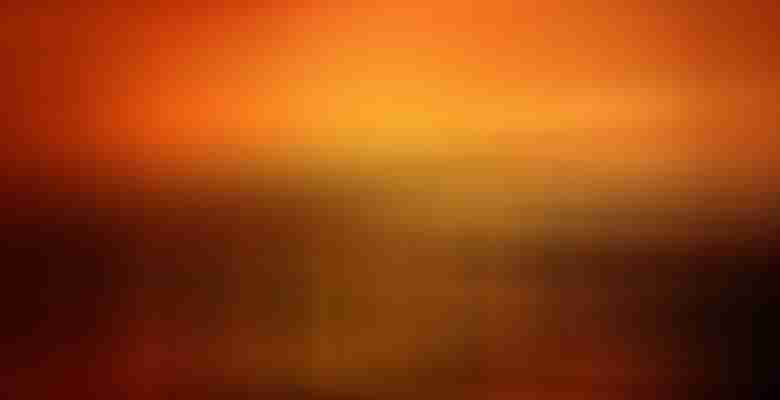 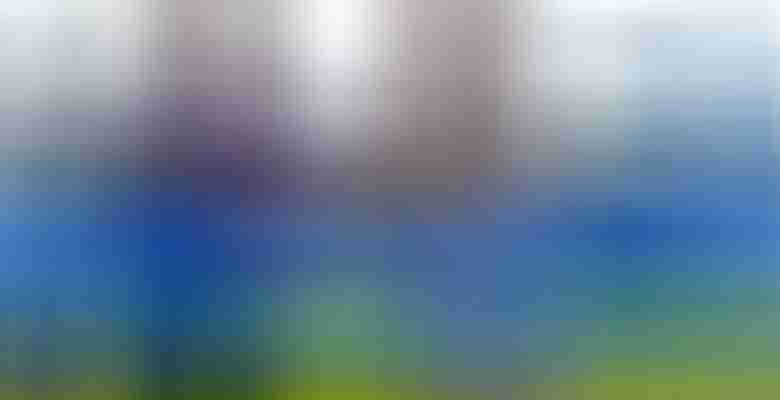