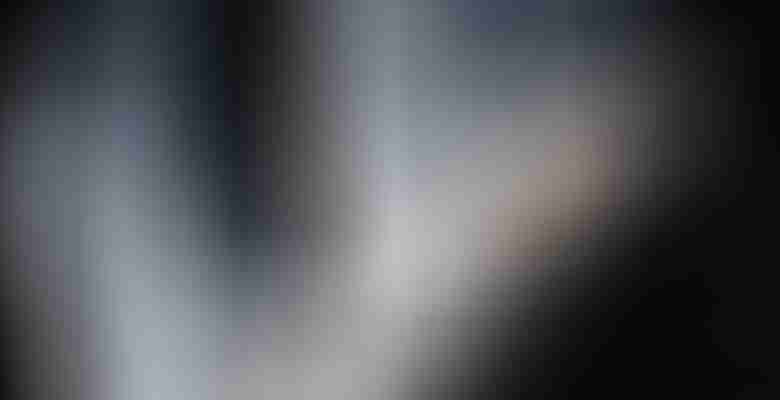 Picture a yacht–a sailing superyacht, specifically–utting through the water upwards of 21 knots. Royal Huisman recorded these speeds when Sea Eagle II completed her sea trials on the North Sea this season. Here, you’ll get a close-up look at her three Panamax masts as well as her massive sail area.

The owner wanted a performance schooner for cruising in his home waters in Asia as well as for undertaking global voyages. A previous Royal Huisman customer, he was stepping up from a 141-footer (43-meter) delivered by the yard in 2015. (Her name: Sea Eagle.) He stepped up in quite a big way, as Sea Eagle II measures 266 feet (81 meters). This makes the all-aluminum project the shipyard’s largest yacht to date.

Also known as Project 400, the sailing superyacht rolled out from her build shed in January. While the original schedule slated sea trials for several weeks ago, COVID-19 restrictions in The Netherlands put those on hold. However, Sea Eagle II remains on pace for delivery this year, with it now taking place next month.

Dykstra Naval Architects took care of the engineering and performance characteristics that the owner wanted, joining forces with Mark Whiteley Design for styling. This photo gallery shows off her plumb bow, for instance, as well as more than 37,674 square feet (3,500 square meters) of sail area. Note, too, her three Panamax masts. Royal Huisman’s sister company, Rondal, manufactured them of carbon fiber composite—and each in one piece. It therefore used long, continuous carbon fiber laminates for 80 percent of each mast’s thickness.

Of course, the masts alone don’t carry the load. Sea Eagle II has 34 winches as part of her sailing system, also from Rondal. The winches for the yankee, staysail sheets, and mizzen sheet runners are the largest, and can manage up to a nearly 39,700-pound (18,000-kilogram) pulling load. Furthermore, Rondal created an integrated sailing system with in-boom furling, load-sensing standing rigging, and more. 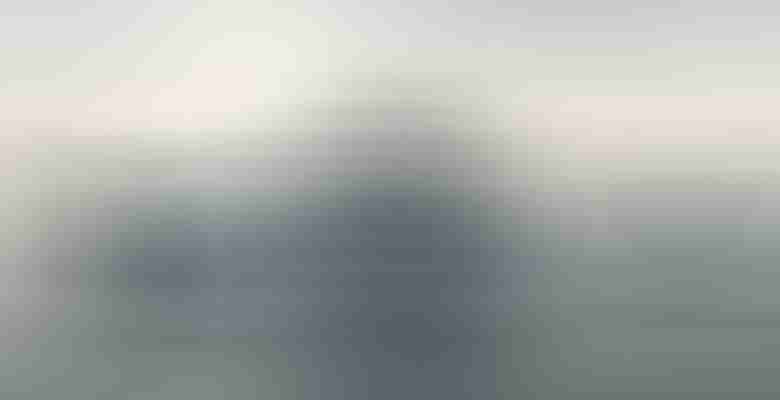 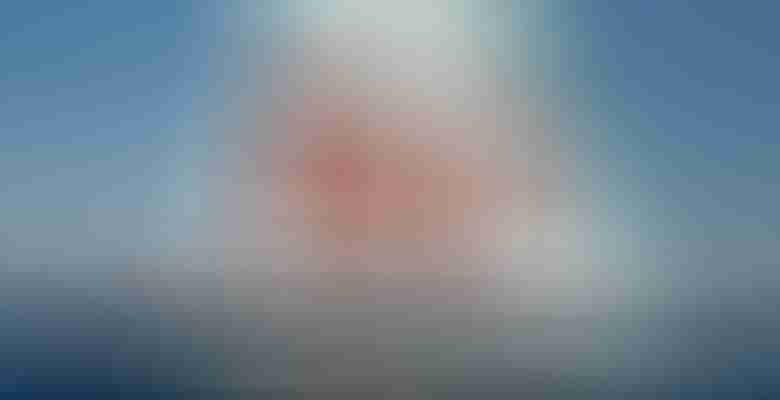 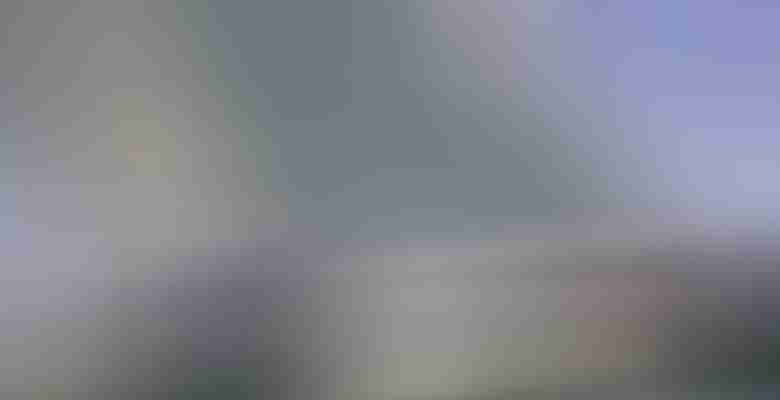