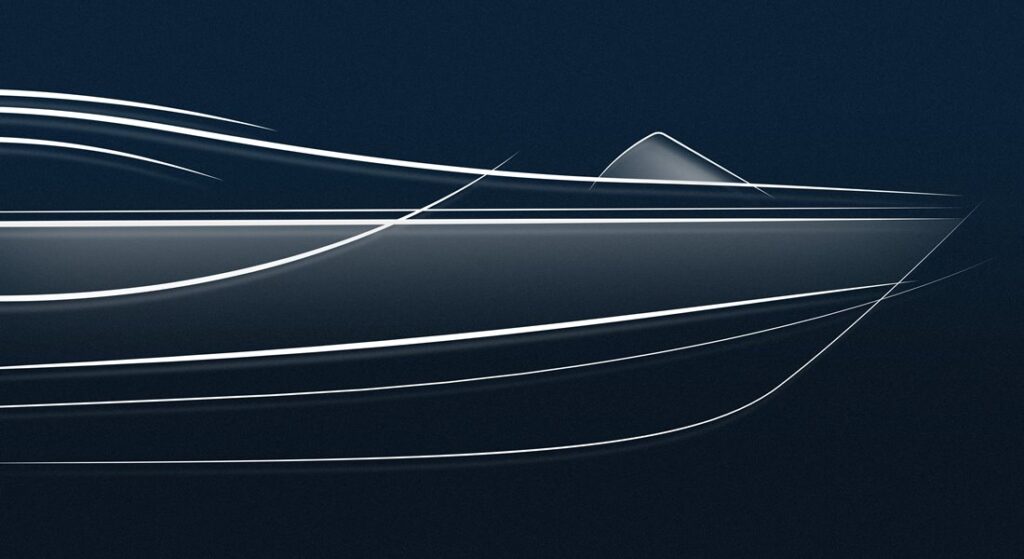 Two well-known personalities in tenders, auto racing, and powerboat racing have joined forces to start a new custom tender builder. Falcon Tenders, based in the UK, draws upon the decades of experience of Mark Pascoe and Dean Stoneman.

Pascoe’s name surely rings a bell. He co-founded Pascoe International following the 2005 delivery of two custom tenders to the late Tom Perkins, then the owner of Maltese Falcon, under his Pascoe Sport RIBs company. Pascoe International has delivered about 200 custom tenders to date. Stoneman, meanwhile, is an FIA and Indy Lights champion dating back more than a decade. Currently he is the 2020 Lamborghini Super Trofeo Champion. Furthermore, he’s an offshore powerboat champion and was instrumental in the production of several XSMG Marine powerboats for European owners.

Falcon Tenders gets its name from Pascoe’s experience working on the Maltese Falcon project. Based in Southampton, it has a purpose-built construction facility. While other tender builders offer custom craft, Pascoe sees his team bringing something different. “I have hand-picked an impressive lineup of highly dedicated and skilled craftsmen, many of whom I have known and worked with for a number of years,” he says. Additionally, he believes the “smaller, family-style operation” augments customer interaction and the overall custom approach.

Already, Falcon Tenders is constructing its first superyacht tender, with from Michael Leach Design. The sketches here are just hints at the overall design. However, “We are really looking to take out first tender to the next level in terms of design, materials, and propulsion,” promises Stoneman. This limo tender will debut at the Monaco Yacht Show in September, too.