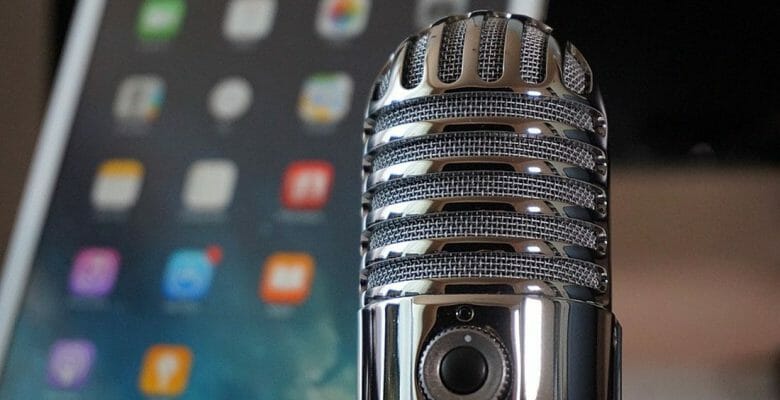 The oldest and longest-running superyacht podcast series is expanding to more and more streaming platforms. Audible and TuneIn are the latest to carry all episodes of our Megayacht News Radio podcast.

If you are unfamiliar with the series, it launched in 2009. Despite podcasting tracing its origins to 2004, the format was still quite new when we implemented it. It did, however, have a loyal following among early adopters, who sometimes downloaded our episodes by the hundreds. (One episode has more than 1,000 downloads to date, too.) From the first episode onward, each Megayacht News Radio podcast has featured an in-depth interview designed to help you learn more, to better enjoy your favorite pastime.

With more than 50 episodes total (we took a hiatus for several years between 2011 and 2019), Megayacht News Radio primarily attracts an American audience, our focus. We further have international listeners as far away as Australia.

Being on Amazon-owned Audible and the American-based TuneIn (see player above) means we have even greater exposure to audiences like you. The timing is perfect, too. Edison Research, which tracks the audio industry, and Triton Digital, a digital audio infrastructure firm, released a report in March saying audio-content listening is at an all-time high. Specifically, about 176 million teens and adults in the United States listen to audio online at least once a week. This is a rise from 169 million in 2020.

Of course, our newest episodes and archives are on our website, too. You can listen to our most recent conversation with Howard T. Scott, a superyacht owner and novelist. Hear Jenny Matthews of She of the Sea discuss the growing diversity and inclusion in yachting. Then check out our interviews with Andrea Frabetti of Sunseeker, Stefano De Vivo of CRN, and more.

Check out Megayacht News Radio on Audible and TuneIn, and let us know what you think. Also let us know who you would like to hear featured on an upcoming podcast.