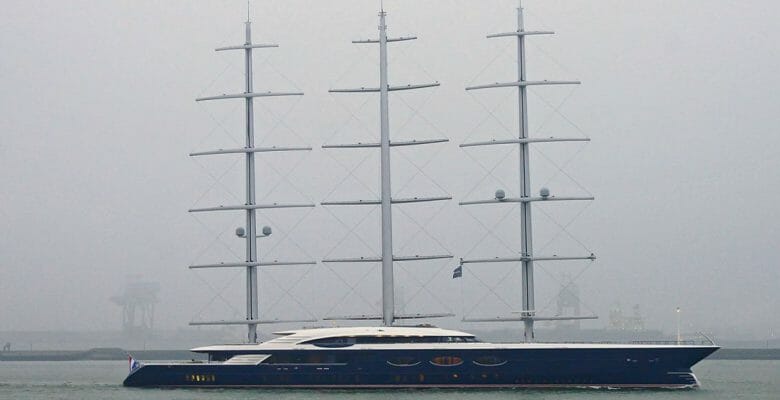 UPDATE, JUNE 28, 2021: The family of Oleg Burlakov (pictured below), the owner of Black Pearl, sent us the following statement:

It is with deep sorrow that the Burlakov family announces the death of Oleg Burlakov, who passed away on 21st June 2021 in Moscow aged 72. Oleg is survived by his wife Loudmila and two daughters Veronica and Elena. The family are mourning his loss and ask for privacy at this very difficult time.

The family urgently requested information when they were informed he had fallen ill but was kept in the dark. It is the family’s sincere wish that an independent international expert establish the circumstances surrounding his death.

A subsequent statement from Burlakov’s press office indicates that his sister was with him when he died. Read on for our original article. 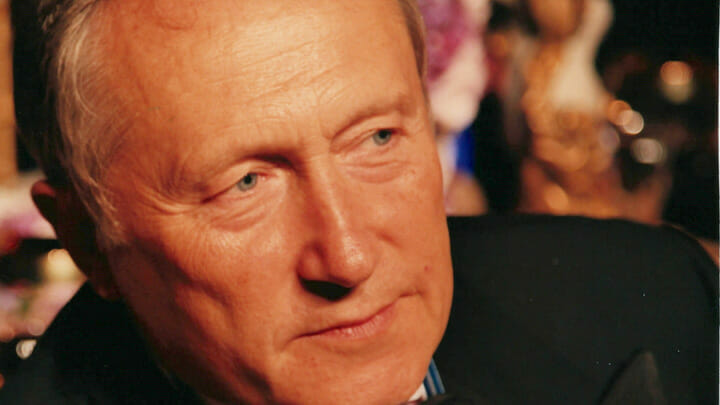 Oleg Burlakov, the owner of Black Pearl and one of Russia’s wealthiest businessmen, has died at the age of 72. He succumbed to the effects of Covid-19 after a brief battle.

Burlakov had a long career involving the oil industry and financial-services sector, among other things. While his identity as the owner of Black Pearl remained confidential during the build process, some media reports claimed that the sale of his oil company funded the construction.

Regardless, born in 1950, Burlakov sought to build one of the most technically advanced yachts on the ocean. Black Pearl launched in 2017 from Oceanco and immediately captured attention with her towering masts. Specifically, she possesses the world’s largest DynaRig. Technology proven more than 50 years ago, a DynaRig is a version of a square rigger. It features freestanding masts with fixed yards. The full masts rotate in place for sails adjustment. Since no gaps appear between the deployed sails, it’s akin to having large, long sails. Additionally, the efficiency improves underway. Aboard Black Pearl, each mast is nearly 230 feet (70 meters) tall. Additionally, thanks to Dykstra Naval Architects, sail setting and furling requires just seven minutes, for 31,215 square feet (29,000 square meters) of sails. It all takes place via push button, too.

Furthermore, Burlakov wanted not just efficiency and flexibility in propulsion, but also less electrical consumption. Therefore, the 350-footer (106.7-meter) has a hybrid solution with multiple benefits, including regenerative power under sail and waste-heat recovery.

Black Pearl’s official Instagram statement reads, in part, “It was his vision and desire to see yachts built in the future that had a far less damaging effect on the planet. SY Black Pearl has led the way for so many.”