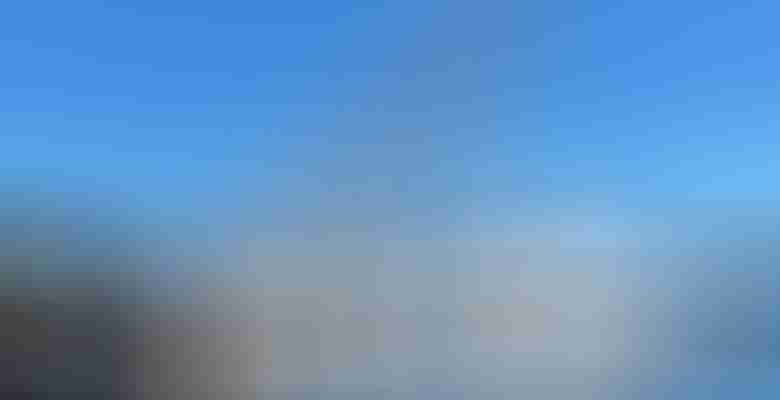 UPDATE, OCTOBER 2, 2022: Following three weeks of effort, Eleonora E is out of the water. The salvage operation took some time due to needing to repair part of the damage underwater, prior to cranes lifting her.

The classic replica sailing yacht Eleonora E suffered a serious impact early this morning in Spain due to another vessel reportedly having engine trouble. The yacht sank shortly thereafter.

The accident occurred in Port Tárraco in Tarragona. The 161-foot (49-meter) Eleonora E was docked side-to in the marina. According to port officials, around 8 a.m. local time, the 197-foot (60-meter) supply ship Punta Mayor was in the process of departing the marina. While she was in reverse, authorities say, something caused the main engines to become blocked. Video footage shows Punta Mayor continuing to move aft, directly into the superyacht on her starboard side. Officials say the impact occurred despite the captain stopping the ship’s main engines and deploying anchors. However, eyewitness video does not show anchors releasing.

The port authority reports no injuries occurred. Unfortunately, Eleonora E took on water quickly, sinking within about 30 minutes. The local fire brigade and Guardia Civil arrived on scene to assist with the ongoing situation. Containment barriers are in place to prevent potential fuel leaks from spreading, and possible further impact with the sailing yacht. Just her mast remains visible above the water as of press time.

Eleonora E launched in 2000 from the Dutch shipyard Van der Graaf as an authentic replica of Westward, a schooner from 1910. Westward was a Herreshoff design and build that went on to become a globally famous racer. In fact, she was the world’s fastest schooner in her day. Additionally, that yacht took podium after podium over the following 37 years. Similarly, Eleonora E has gone on to participate in regatta after regatta. Of course, she’s also entertained traditional cruisers, along with high-profile guests, too, on charter trips. 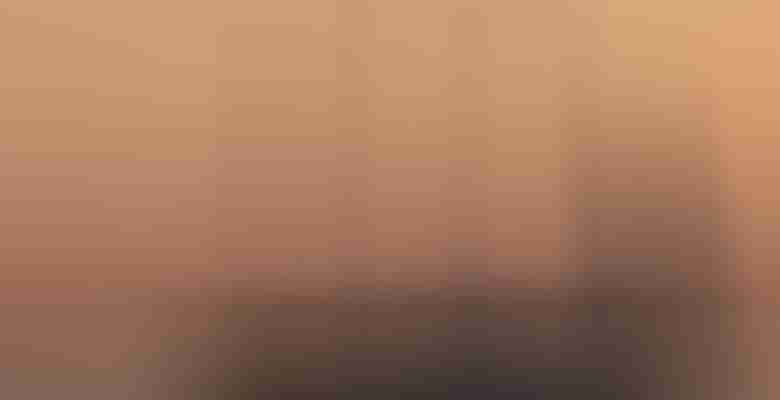 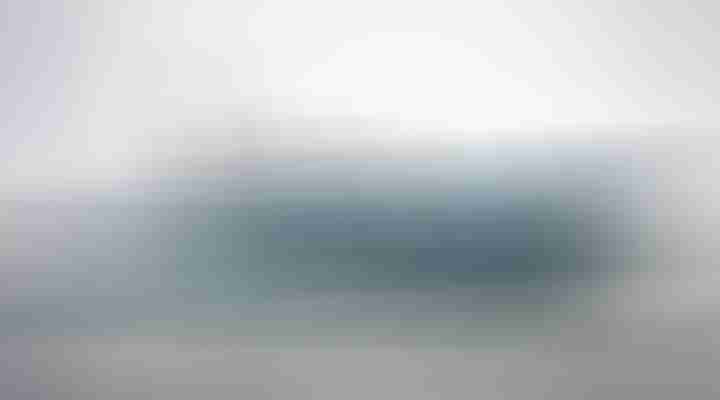 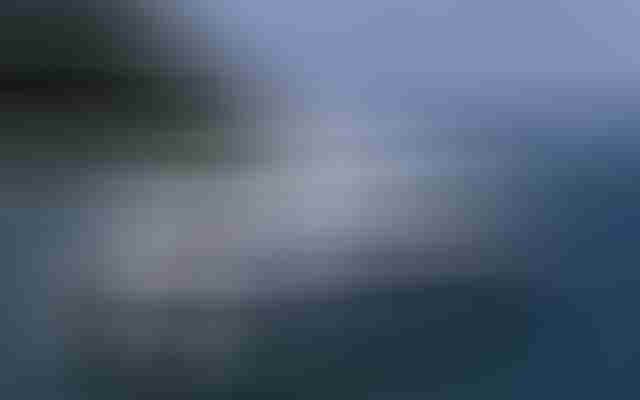