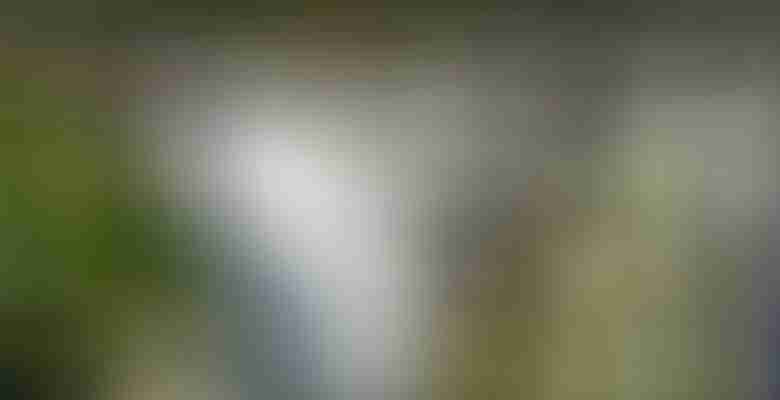 Grand Banks Yachts, the parent company uniting three boatbuilding names, has a deal for more property in Florida. Grand Banks is expanding by acquiring a shipyard directly opposite its existing facility in Stuart.

Currently, the Stuart site serves as the U.S. headquarters for the Grand Banks, Palm Beach, and Eastbay brands. The United States is the number-one market for all three. While most of their models are production boats, Grand Banks premiered its flagship, the 21-knot Grand Banks 85, in March of this year. The Stuart facility allows showing customers new models, along with providing them with after-sales and warranty support. It’s further where craftspeople complete final commissioning of American-destined deliveries. Since after-sales service is particularly an increasing demand, the company believes expanding its American footprint will help address this, plus permit it to service more yachts back to back.

Conveniently, the property where Grand Banks is expanding sits directly opposite the headquarters. The headquarters are at left in the photo above, with the intended acquisition to the right. Notably, that property belongs to the same individuals who previously sold Grand Bank the site it now occupies. The 12,000-square-foot (1,115-square-meter) headquarters served as Stuart Yard from 1974 to 2018. Stuart Yard provided covered storage, slips, and service with a 50-ton TraveLift. At one point it constructed custom boats, too.

Grand Banks anticipates closing the deal by mid-December. It hasn’t revealed whether it will change the configuration of the upland developments or expand them further. 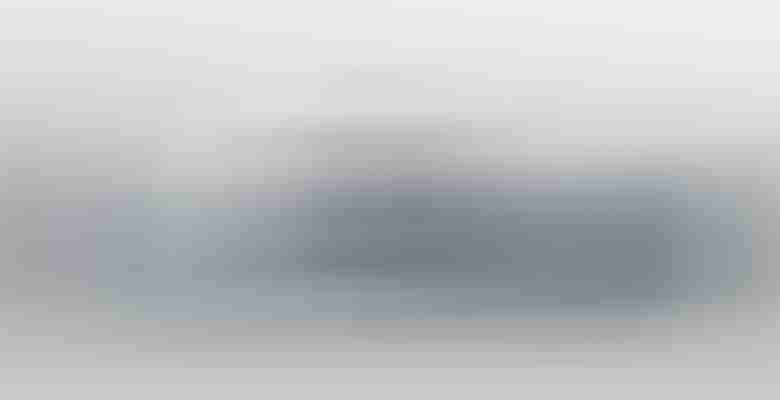 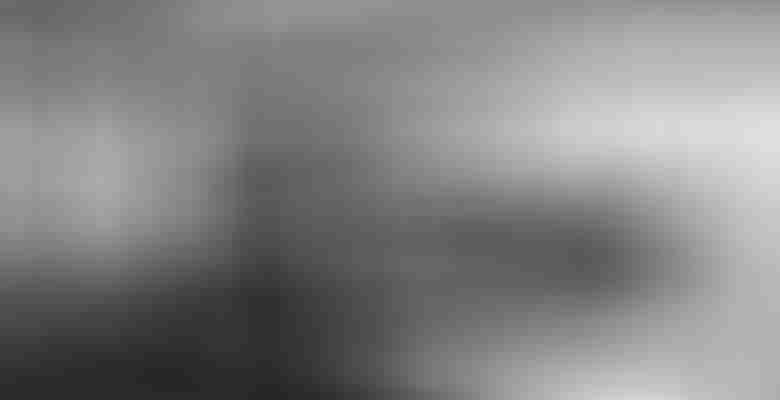 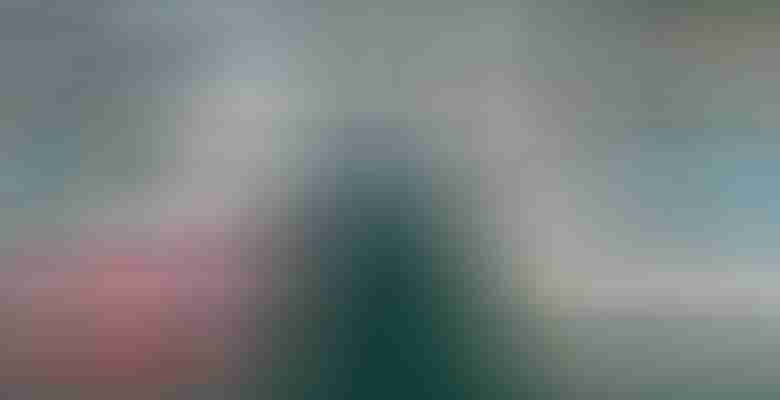