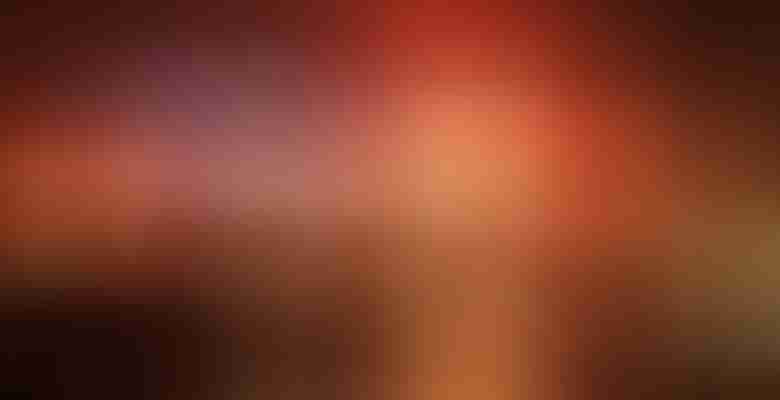 When the clock strikes midnight, revelers the world over will welcome a brand-new year. Some of those revelers are, of course, aboard yachts, especially in warm-weather destinations. While St. Barths, a perennial favorite, is great for yacht watching, we took a look at where else cruisers are counting down the minutes to 2023. The most remarkable superyacht New Year’s Eve destinations, it turns out, are warm and cold regions alike. We’ve also noted a few of the yachts spending time there.

Since Antarctica is so remote and incredibly difficult to access, it’s a once-in-a-lifetime opportunity. Octopus is chartering in Antarctica for the first time. It’s part of a two-year, ‘round-the-world voyage during which the owner will mix private cruises and further charter opportunities. The 414-foot (126.2-meter) Octopus has always pursued true globetrotting, additionally incorporating a steel hull meeting one of the highest categories of ice classification. That, along with a medical suite in case of emergencies and an underwater lounge, makes her ideal for Antarctic exploration.

The Caribbean is easily number one when it comes to superyacht New Year’s Eve destinations. It’s the number-one choice for the entire winter, too. Amid the 700-plus islands, islets, and cays comprising the Caribbean, St. Barths, St. Maarten, and Antigua are the big draws. Dozens of yachts are there right now, in fact, including Aquila (above), belonging to the heirs of Walmart and owners of the sports teams the Denver Nuggets and Colorado Avalanche. Dating to 2010, Aquila saw construction at Derecktor Shipyards and ranks as the largest private yacht built on U.S. soil. LOA: 281 feet (85.6 meters).

The 207-foot (68-meter) Satori has spent the four years since delivery in 2018 visiting far-flung destinations the world over. Currently, she’s in Sydney, Australia, having been cruising the South Pacific, including New Zealand, late this year. Satori is strictly private, too, therefore not offering charter opportunities. Regardless, more owners have been prioritizing locations outside the typical Mediterranean and Caribbean, so here’s to Satori’s owner, rumored to be an American philanthropist and the founder of a financial-advisory firm, inspiring others to follow suit. Australian yachting-industry representatives anticipate an uptick in visitors over the coming year, especially from the United States, since Covid restrictions were lifted.

Cabo San Lucas doesn’t come top of mind among superyacht New Year’s Eve destinations. The Mexican port is far more popular with sportfishing enthusiasts, in fact. That’s perfectly fine with the owner of La Datcha (above), since he commissioned her purposely to go where most luxury-yacht owners typically don’t. Travel is certainly in her owner’s genes. He’s Oleg Tinkoff, who owns the La Datcha Collection of staffed, luxury vacation villas. (“Datcha” is an alternate spelling of dacha, the Russian word for “vacation home.”) Two years ago, La Datcha started an extraordinary worldwide journey, and she’s not done yet. Tinkoff has made this 252-footer (77-meter) available for charter on her world cruise, so charter guests presently could be enjoying her decks.

The 195-foot (59.3-meter) Andiamo can enjoy anchorages all to herself in the Maldives right now, since it includes a multitude of quiet cruising grounds. The guests and crew won’t find huge fireworks displays and big bashes the way other cruisers around the world will this evening, either. Rather, they’re more likely to be in the company of manta rays and sharks. Turquoise waters and terrific diving are among the reasons why the Maldives is growing in interest.

While nearby Antigua attracts far more megayachts, St. Kitts and her sister island Nevis are no less beautiful. Lush, mountainous landscapes and fewer tourists could be why the 203’5” (62-meter) Rio is ringing in the New Year there. Only a handful of other yachts are anchored around the island, in fact. The more sedate setting is fitting for the young family who’ve been cruising aboard Rio since taking delivery early this year. Besides, they have an abundantly colorful onboard ambience, as the photo above shows.

Thailand is an atypical choice among superyacht New Year’s Eve destinations. No matter, though. Cloudbreak, currently in Phuket, can create her own fabulous party, since she’s equipped with party-mode lights and speakers on different decks, inside and out. A surfing enthusiast named the 237-footer (72.25-meter) after one of his favorite surf spots in Fiji. No wonder, then, that the yacht carries windsurfers, kitesurfers, wakeboards, and more toys. An equally big fan of heli-skiing, the owner is been visiting a variety of remote destinations with guests onboard.

Two of the biggest New Year’s Eve party towns in the United States are New York and Miami. Those same cities are perpetually popular superyacht destinations, too. Interestingly, despite it not being cruising season, New York does have one superyacht in town. Dnice is a 92-foot (28-meter), hard-core explorer. Down in Miami, meanwhile, many more yachts are enjoying the warm weather. The 308-foot (94-meter) Kismet (above) is a frequent site there. Her owner, Shad Khan, also owns the Jacksonville Jaguars football team. 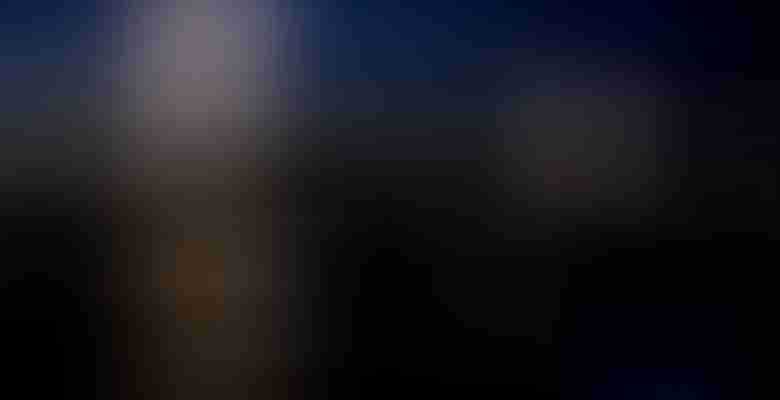 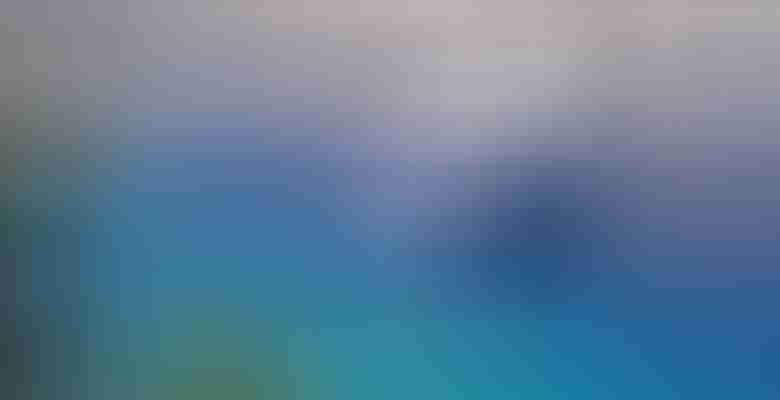