Home / Events / The Superyacht Cup in Palma Heating Up 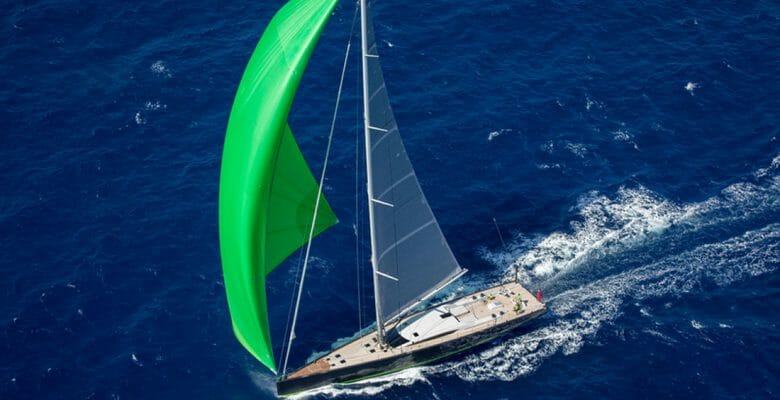 Twenty sailing superyachts have signed up to vie for bragging rights at The Superyacht Cup in Palma in a few weeks. As much as they include familiar faces, newly delivered yachts are competing, too. Furthermore, there’s strong potential for neck-and-neck finishes.

Being held in Muelle Viejo, Palma, The Superyacht Cup is now in its 18th year. It runs from June 17 to 20, with racing on the 18th to 20th. Registration is still open, though the Superyacht Cup Village, where the yachts will dock, is nearly full.

Three of the competitors are recently delivered yachts. They are Megan, an Oyster 825; Win Win (above), a 108-footer (33-meter) built by Baltic Yachts; and Perseus^3, the newest Perini Navi. Racers, be warned: The owner of Win Win is a previous Superyacht Cup winner. In 2010, he took top honors in Palma aboard his previous sailing superyacht, Scorpione Dei Mari.

A few crowd favorites are returning to The Superyacht Cup Palma, too:

The Superyacht Cup will be governed by a different handicapping rule this year. It’s the ORC Superyacht (ORCsy) rule. In brief, the rule was finalized late last year to ensure fairer competition among the disparate yachts that often compete in superyacht regattas. For example, ketches line up against schooners, and decades-old yachts race against newly launched high-performance ones. Then there are the varying displacements, from a few dozen tons to hundreds of tons. The ORCsy was created with the input of the Offshore Racing Congress, a well-regarded handicapping authority.