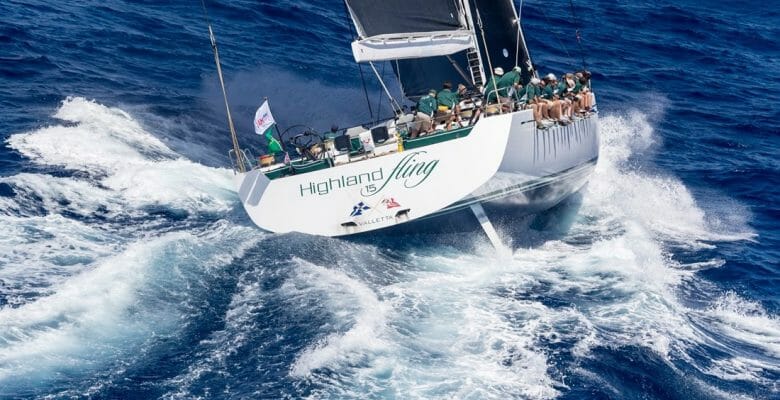 June 19 to 23 will see some serious racing—and serious fun—in Palma de Mallorca. The annual Superyacht Cup Palma spans those days. With three months to go, the longest-running superyacht race in Europe is nearly sold out.

The Superyacht Cup, which also sees action in Antigua each year, started in Spain 22 years ago. During that time, it has attracted numerous notable yachts whose owners vie for bragging rights. Quite a number can do so, in fact. Seventeen sailing yachts have signed up so far for June’s race, with just three more slips available in the Regatta Village.

The biggest of the bunch is Athos, at 203 feet (62 meters). She’s no stranger to the Superyacht Cup Palma, or regattas in general. On an interesting side note, Athos recently wrapped up a four-year global cruise, too. At the other end of the spectrum, the “smallest” competitor so far is the 98-foot (30-meter) Leopard III. In between, you’ll find experienced racers who’ve enjoyed action at, say, the St. Barths Bucket, and/or other events.

Even with other races under their belts, some competitors are appearing at the Superyacht Cup Palma for the first time. They include Highland Fling (top) and Mari Cha III (above). Highland Fling most recently secured victory in the America’s Cup Superyacht Regatta last summer. Mari Cha III is a force to be reckoned with, too. Made for racing, she broke the transatlantic record a decade ago. Furthermore, the following year, she won the Sydney to Hobart race.

Fans of classics will be glad to know that the Superyacht Cup Palma is bringing back the Js. J-Class racing takes place from June 20 to 23. Look for Ranger, Svea, Topaz, and Velsheda to compete those days. Considering Svea sailed to victory at the St. Barths Bucket in the J-Class events, the other three yachts surely would like nothing better than to triumph this time.

If you plan to race, or just plan to watch, check out the complete Superyacht Cup Palma entries list.