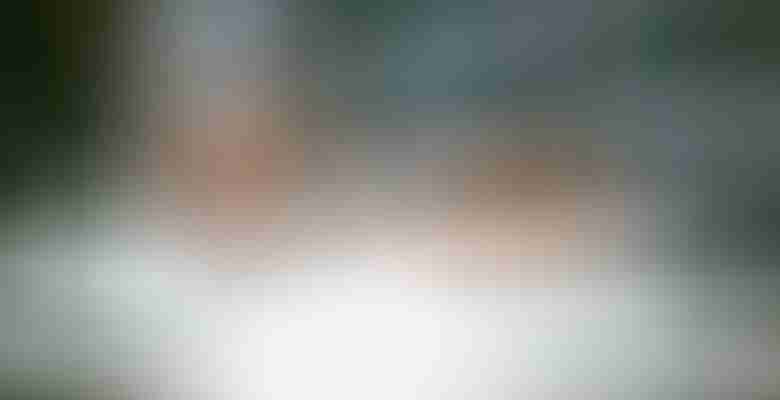 Editor’s note: This is the third installment in a new series on MegayachtNews.com (see “Introducing the Superyacht 101 Series.” ) For this article, we spoke with John Leonida (below), a partner at the law firm Clyde & Co. Leonida and his fellow counsel are well-versed in the buying and selling of yachts, financing, yacht registration, tax issues, insurance, crew employment, and more. He represents yacht owners and buyers as well as builders in different transactions. Here, he explains why it’s vital to have an admiralty and maritime attorney involved in your purchase decision from the start. This article and the details contained within it are for informational purposes only, not for solicitation nor the purpose of providing legal advice.

MegayachtNews.com: Many first-time buyers don’t understand why they need an admiralty and maritime attorney and can’t use their personal attorney or corporate attorney.

John Leonida: When I represent a builder and one of those attorneys is on the other side, they’re clearly talented lawyers, but the nuances of our industry—the nuances of building a ship, let alone a superyacht—do require a degree of specialist, technical knowledge and specialist, maritime knowledge that your normal attorney who doesn’t do maritime law doesn’t have. Part of the problem comes down to the way yachts are sold. They’re not sold as ships, they’re sold as a car, or an airplane, as you would sell any other luxury item. The fact that they have a canoe stern, or a Jacuzzi, or an audio-video system that would do a five-star hotel proud is all that they look at. When you strip away the Jacuzzi and the glorious interior, you have a ship. And that’s the key part: It is a ship.

It’s important to find a superyacht specialist within the maritime space. When I’m working with a superyacht lawyer on the other side and we go head to head, we understand each other’s vocabulary. We each know there are certain things that are preposterous to ask for, and we understand what the rules of the game are. It’s not just the law, it’s the procedure. We know what the local constraints are and work to them. You don’t want to do Law 101 to another lawyer, because it may come across as being condescending. I’ve had to do it, though, and it adds several weeks to the build process because the boat gets signed later, and adds to the cost for the owner. And they won’t necessarily get the best deal. When I’m negotiating with an inexperienced lawyer, there are things they won’t ask for, because they don’t know to ask for them. Their client will end up with a contract that is not necessarily disadvantageous to them if the build goes according to plan, but if it all goes horribly wrong, the kinds of things that I would add to a contract are just not there. That’s what an experienced superyacht attorney brings to the party.

MegayachtNews.com: Can you give an example of a common mistake made by first-time buyers and inexperienced lawyers in the build-contract negotiation?

John Leonida: If you’re buying a yacht, it’s all about the performance, and getting what you want to buy. You have to have a full specification—a build specification—not a marketing specification, the very short specification that you’ll see at boat shows. The contract has to have performance warranties: speed, range, vibration, cabin-to-cabin acoustic privacy, paint-quality standards. The acceptance standards have to be there–at what point can an owner turn around and say, “I won’t take delivery of this boat, I want my money back”? The sea trial protocols have to be there. With most semi-custom and custom projects, these things should be there absolutely every single time.

People get obsessed with penalties, especially late-delivery penalties, without considering the consequences. The reality is, if you’ve got massive penalties, you’re encouraging the builder to push the boat out earlier than it should come out, to avoid those penalties. From experience, I know that penalties for late delivery are not all they’re cracked up to be. What you should be focusing on is having a realistic delivery schedule, as opposed to, “I want this boat delivered on such-and-such date in 2019 because it’s my 50th birthday.”

When you get into production boats, there’s very little you can do, because it is what it is. But there are important standards that should be in your boat. There should be a reference boat. Also, what are your inspection rights during the build? All of those things should be in the build contract.

Equally, just because a builder gives you a contract doesn’t mean it’s not negotiable. Everything is negotiable. Whether you’re spending $200,000 or $200 million, the process should be the same, because it’s still a lot of money. A contract represents the deal. Ideally, it goes in a drawer and never gets looked at again because everything goes well. But if it does go awry, or if you’re uncertain, that contract should be a clear, unequivocal representation of the agreement. 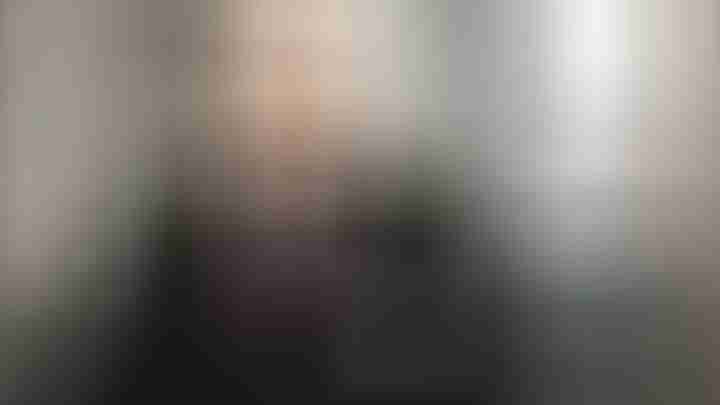 MegayachtNews.com: What are some other things people should be aware of with contracts?

John Leonida: A change order is effectively a variation to the contract. Most people don’t realize that. They will often not realize that they are, perhaps, contradicting something which has been negotiated quite hard. A normal change order will have a description of the change, the cost of the change, and the impact on the delivery date. Sometimes, there are discussions on the ground which get put into the change order and which are effectively changing the main body of the contract. And sometimes they won’t consult lawyers on that additional language, and therefore they’ve undone all the hard work we lawyers have done negotiating the contract, in quite an innocent and often not-malicious way on anyone’s part.

John Leonida: There’s a habit of delaying decisions: “We’ll deal with it later.” Audio-visual is a classic example. They’ll put a provisional cost in, and then they start engaging with audio-visual suppliers several weeks down the line, completely isolated from the original design and designers, the original naval architects. The audio-visual ends up costing significantly more than it would have cost if they’d thought of the process right from the get go. There’s a lot of stuff that gets thought about later: the toys, the helicopter. There’s no reason why you can’t deal with every single item before you sign the contract. Yes, it will take longer to get to signature, but you’ll have certainty. The more you deal with it later, the more hidden costs you’ll have and problems that will arise.

MegayachtNews.com: If you could paint a picture of an ideal first-time client, what would you say they bring to the table?

John Leonida: Open-mindedness and enthusiasm. Willingness to take advice from experienced individuals. Willingness to build up a team—a project team—of professionals to carry him through from initial concept to delivery, and having that team in place before the contract is signed. Having your maritime attorney, your project manager, the designer, and anyone who’s going to deliver something on behalf of the owner should be on that team. And, having the time to sit down with that team to map out the project. That’s the ideal: dealing with this as a proper project, as you would in any other field of business.

The worst kind of client is the kind who calls you up three weeks before they need to sign a contract and says, “Oh, it’s just a standard contract, can you look at it?” As I’ve said many times before, show me the standard contract, and I’ll show you the standard client. The needs of every client are different. And the economic needs of every shipyard are different. So no two shipyards produce the same contract. The worst kind of client doesn’t take the complexity of the process seriously. We’re there to help you. This is not simple. This is the type of conversation I’d have with a first-time buyer. After about an hour, his head is spinning, because he thought, “I want to buy a boat, this is the boat I want, where do I sign?” And that’s as far as his thought process went. 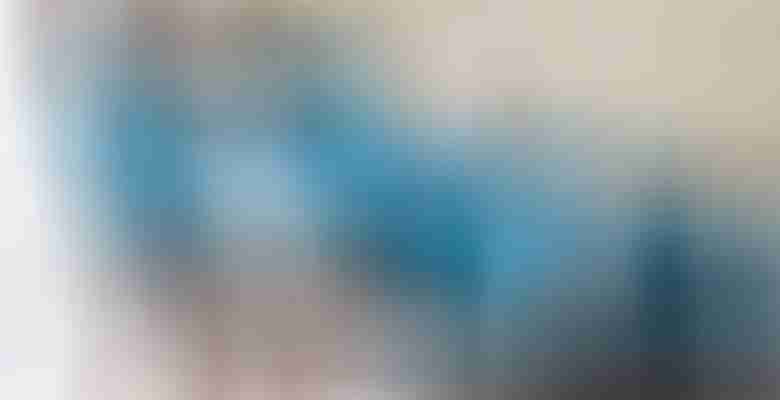 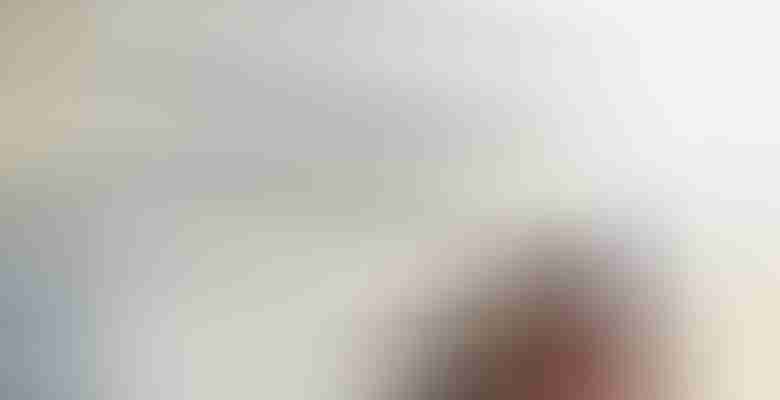 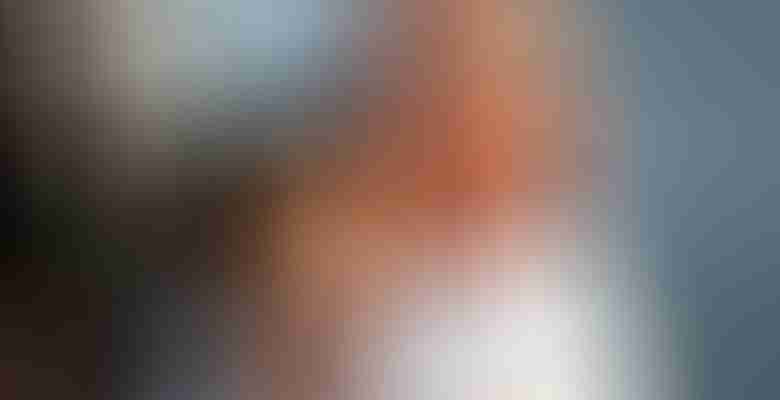