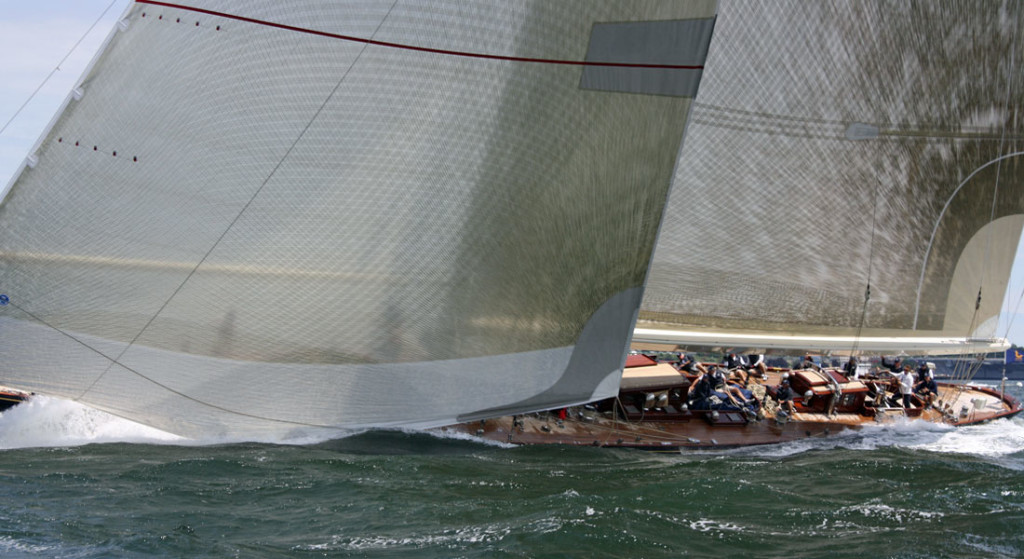 If you can’t make it to Bermuda to see the America’s Cup J Class Regatta, head to Newport, Rhode Island this summer. That’s when the first-ever J Class World Championship occurs. Even better, nearly all existing Js are competing.

From August 21 to 26, seven Js will vie for top honors. Considering nine Js are on the water, it’s pretty significant. Furthermore, it makes for “a magnificent starting-line spectacle for spectators,” says Louise Morton, secretary for the J Class Association. 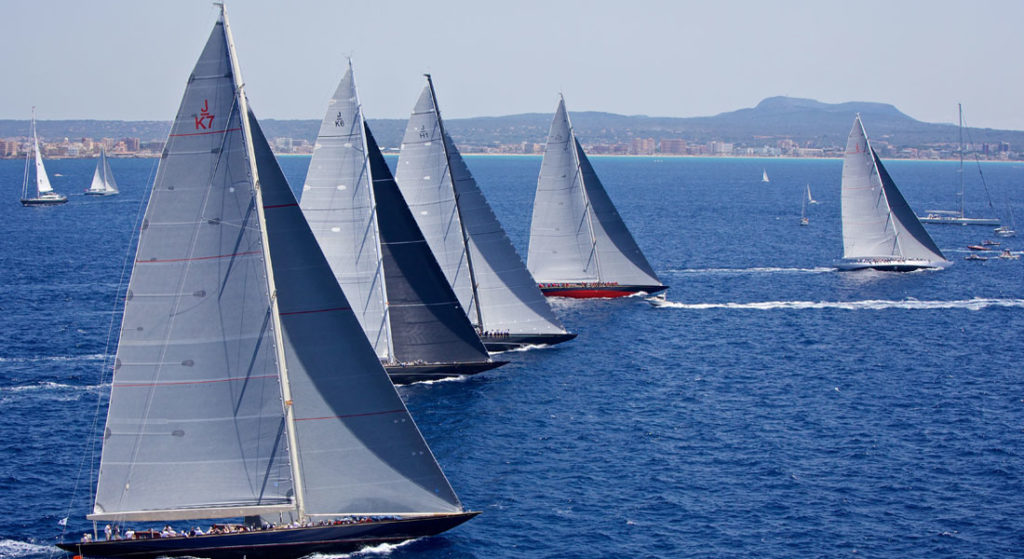 Those spectators won’t just be along Narragansett Bay, either. The J Class World Championship will be “broadcast” on TracTrac. TracTrac provides live GPS tracking for regattas, among other sporting events. This will let fans worldwide follow the racing action. No matter where fans will be, the racing should be quite close. Regattas among the J Class yachts in recent years have been incredibly close.

Not only is the inaugural World Championship noteworthy, so, too, is the location. After all, Newport’s Narragansett Bay is where the Js fought it out for the America’s Cup back in the 1930s. In fact, the J Class rule was the official rule for the America’s Cup matches in 1930, 1934, and 1937.

The J Class Association selected the New York Yacht Club as the host for the J Class World Championship. Philip A. Lotz, the club’s commodore, says that of all the events it’s hosting this cruising season, the championship holds special significance. “Seeing these yachts thunder en masse through Rhode Island Sound and Narragansett Bay will truly be a once-in-a-lifetime experience,” he says.

The program of events is not yet available. However, the J Class Association website should have details in the coming weeks.