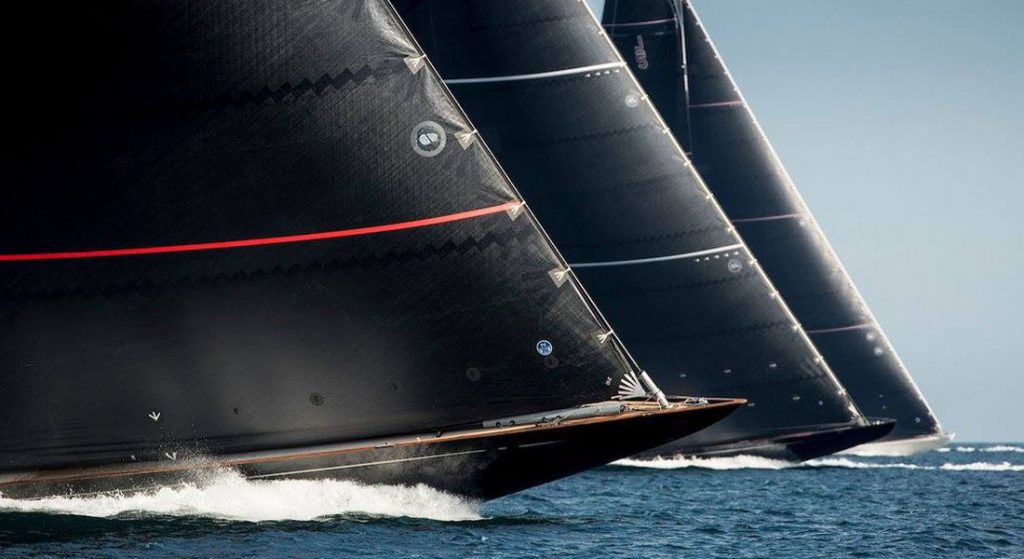 Eighty years ago, the J Class yachts raced off Newport, Rhode Island for the America’s Cup. The victor back then: Ranger. In the first-ever J Class World Championship on those same waters this past week, an alternate version of Ranger, Lionheart, took home victory.

Six Js in total vied for that victory. Besides Lionheart, competitors included the modern Ranger, Hanuman, Svea, Topaz, and Velsheda. While Hanuman won three of the seven total races, a penalty and a bad start during two of the other races proved costly. She landed in second place. Ranger took third, followed by Topaz, Svea, and Velsheda.

Lionheart’s win at the J Class World Championship came with her owner at the helm. He and the majority of his crew have raced together, too, for the past six years. In fact, they were victorious in the J Class regatta during the America’s Cup in Bermuda in June. They’ve won other races previously as well, including The Superyacht Cup in Palma de Mallorca, Spain. Bouwe Bekking, Lionheart’s tactician, credits the owner in giving “carte blanche in how we set the boat up and how we sail.” He adds, “Everybody has their responsibilities, their own jobs to do, and there are no rock stars, no prima donnas. We just believe in each other.” 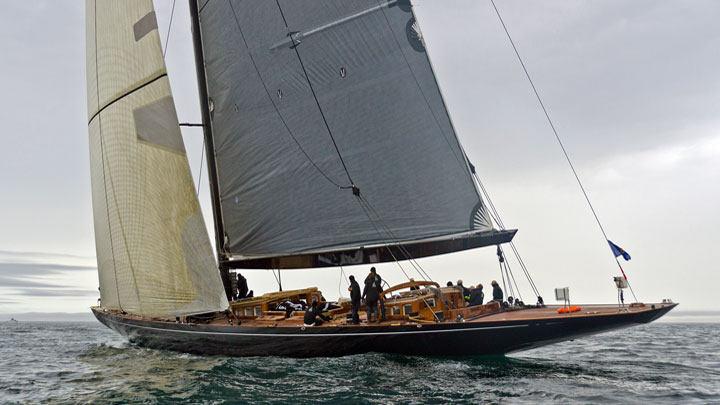 Lionheart (above) certainly did the job she was envisioned to do. The famed Starling Burgess and Olin Stephens created several drawings in the 1930s for what became Ranger. Thankfully, the unfulfilled designs remained intact. Several years ago, the above-mentioned owner decided to bring her to reality. Hoek Design adapted the drawings and engineering to suit all-aluminum, modern-day construction. The 142-footer (43.4-meter) launched at Claasen Shipyards in 2010.

Besides becoming the winner of the J Class World Championship, Lionheart won the Terry Kohler Trophy. It’s a new award, representing the results of the St. Barths Bucket, the America’s Cup J Class Regatta, and this race. Bekking explains, “We started out five years ago, a little bit low key, and the owner said, ‘I want to race, and I don’t want to make a fool of myself.’ Five years later, this is the result.”

Ken Read, Hanuman’s skipper, praised Lionheart and the rest of the J Class World Championship racers. “I think all the teams here this week did an amazing job, every team had their day,” he comments. “It was so much fun, and on behalf of the Hanuman team, it has been an honor and a privilege to be involved in it. I can’t wait to do it again.”