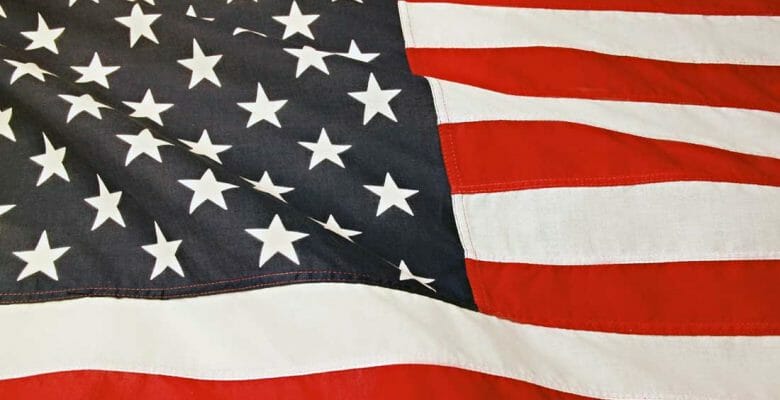 “For at least a half century, ridiculous regulations prohibited American citizens from displaying their patriotism by flying an American flag on their yacht,” says Tilman J. Fertitta, the owner of the Westport Boardwalk and a longtime yachtsman. Those regulations have now changed. Thanks to an amendment passed with bipartisan support, private U.S.-flagged superyachts exceeding 300 gross tons are permissible.

The amendment, attached to a bill signed into law by President Donald Trump on August 13, resulted from a multi-pronged effort by multiple parties. Fertitta, for example, played a big part, according to the U.S. Superyacht Association (USSA), which also had a hand. The U.S. Superyacht Association has spent the past decade urging Congress and the U.S. Coast Guard to update the regulations. Those regulations actually date back to 1920, and have remained as written ever since. Feritta and his team “wanted nothing more than to register his yacht in the United States,” explains Kitty McGowan, the USSA’s president. While he could have pursued an exemption, she adds, “he chose to help the entire U.S. industry, and for that, we are extremely grateful.”

Until now, U.S. law stipulated that yachts exceeding 300 gross tons did not qualify as recreational vessels. Instead, they were considered commercial craft. Therefore, they had to adhere to standards for cargo ships and related vessels. Some yacht owners—notably, Leslie Wexner, the owner of Limitless—have pursued exemptions in the form of acts of Congress. The majority of Americans with yachts exceeding 300 gross tons, however, have used offshore flag registries.

The legislation signed this week was proposed by Rob Bishop, a Congressman from Utah. Additional Congressional representatives supported it along the way. “I am very pleased that the President has signed legislation that will increase the number of large recreational vessels which fly the U.S. flag,” says Duncan Hunter, a Congressman from California and the chairman of the subcommittee on Coast Guard and Maritime Transportation. “This will lead to more U.S. jobs in the ship-repair and supporting industries.”

The jobs—which should increase for American yacht crew, too—will not come overnight, of course. The U.S. Coast Guard now has the task of developing an American-specific large yacht code. According to the legislation, it has one year to do so. But, in the meantime, private U.S.-flagged superyachts exceeding 300 gross tons are still possible. If your yacht is MCA-compliant, specifically LY3 compliant, she’s eligible for U.S. documentation.

Regardless, for all U.S.-flagged superyachts exceeding 300 gross tons, the key word is “private.” They cannot carry passengers for hire—in other words, charter. However, tonnage does not have a cap, the way it does under some flag registries.