You are here: Home / Charter & Cruising / Gayle Force and Her Amazing Antarctic Journey 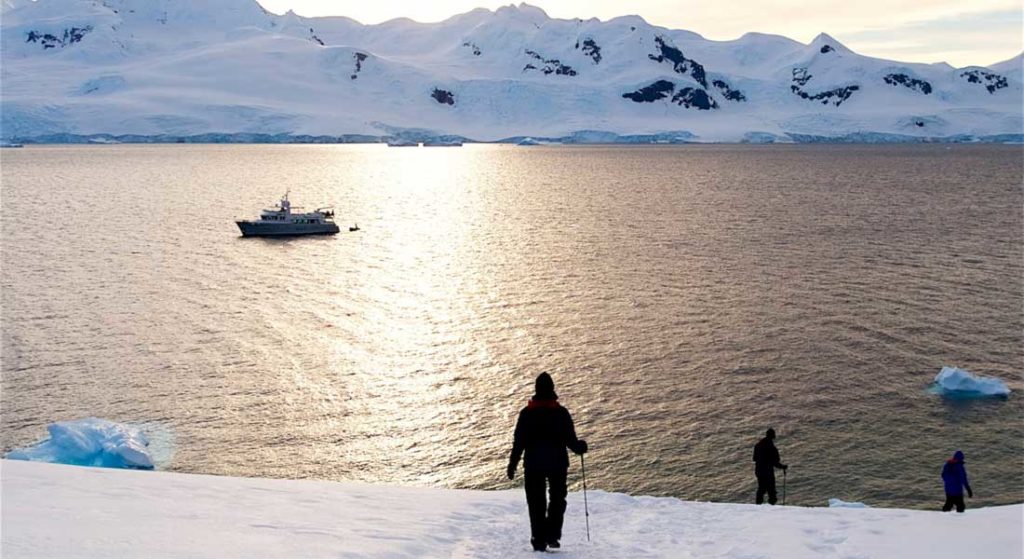 Gayle Force is big by some boat owners’ standards, but she is small compared to many of the yachts that have ventured to Antarctica. Her 96-foot (29.24-meter) size had nothing to do with her ability to travel there, though. Her owners’ determination, her captain’s confidence, and their faith in proven construction and engineering teams made it happen.

Wayne and Gayle Laufer, the owners of Gayle Force, acquired the megayacht as a brokerage buy. Initially built in 2003 by Bloemsma & Van Breemen as Patriot, the yacht is a Doggersbank Offshore design, by Vripack. More than 500 Doggersbanks have hit the water over the past half century, built by a variety of shipyards. Each has a stalwart emphasis on seaworthiness in challenging seas, endurance under heavy use, low emissions, and of course comfort. Subsequent owners of the yacht made alterations that didn’t suit the Laufers’ goal to go to Antarctica, however. Therefore, Gayle Force and their captain, Scott Whittaker, spent 20 months at Derecktor Shipyards from 2017 to 2018 for an extensive refit. 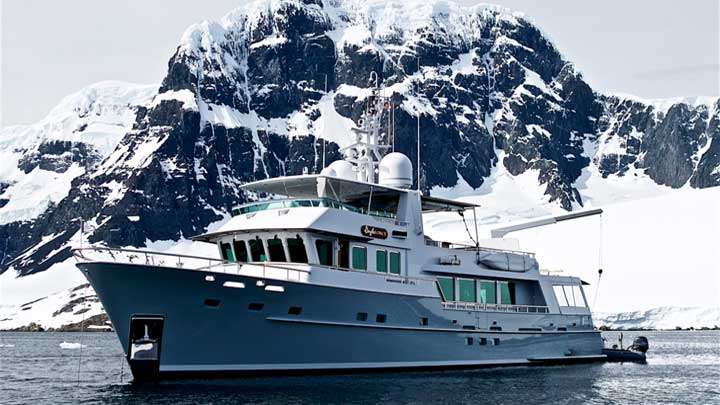 “Extensive” is an understatement. “We ended up taking around 25,000 pounds off the bow of the boat, and replacing the unnecessarily large 23mm anchor chain with the original 16mm version,” Whittaker explains. He credits Vripack with further “de-complicating” the yacht and tailoring her to the Laufers’ and his crew’s needs. For instance, the crew lounge became an extra guest stateroom. Zero-speed stabilizers came onboard, too, as did new or rebuilt systems.

Ultimately, Gayle Force was better prepared to take on the wilds of the frozen southern hemisphere. “With an expedition boat, the only defense you have is to slow down,” Whittaker explains. “It’s not a long enough boat to stick your nose into it, but to slow to 3 to 4 knots, stay upright, and keep running—Gayle Force does that really well now.” She certainly kept running, going nonstop from Panama City, Florida to Valparaiso, Chile late last year, a 3,800-nautical-mile journey. The yacht had never undertaken anything quite like that. 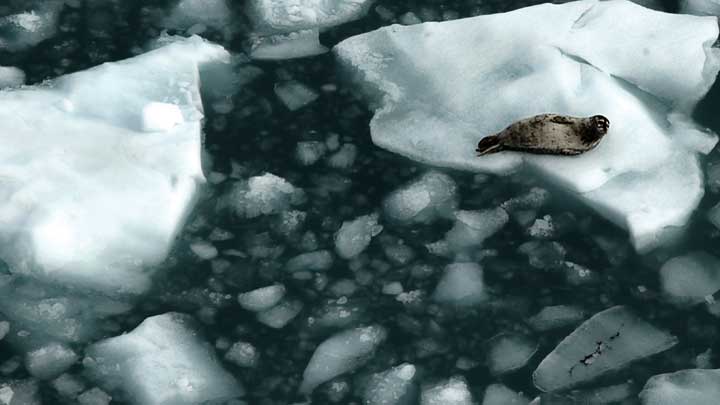 Not to imply that the rest of the journey was a cakewalk. “The boat took a phenomenal beating, as did the crew,” Whittaker says, in “relentless winds and high seas” during a few weeks in Patagonia. Temperatures dropped to about -15 degrees F (-26 degrees C) farther south, too. Whittaker braved barely warmer temperatures in a bivy-sack-enclosed sleeping bag on the bridge deck when the ice pilot and a naturalist were aboard. Despite the cold, and being in their 70s, the Laufers loved it.

No wonder, in looking at the photos of the thousands of penguins, whales, and seals they saw. 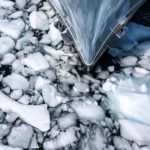 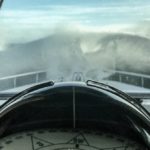 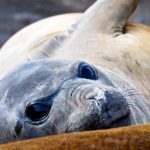 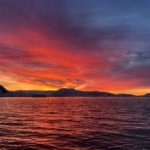 The Laufers, Whittaker, and Gayle Force are off on additional adventures. Antarctica was just one part of a yearlong voyage. She’s currently in Chile, preparing for what’s next: Robinson Crusoe Island, the Galapagos, and Cocos Islands. “In 2003, Gayle Force was the most technologically advanced vessel under 30 meters, so it’s interesting to see what she’s doing now,” Whittaker says. That is, exactly what she was built for, no matter how old.