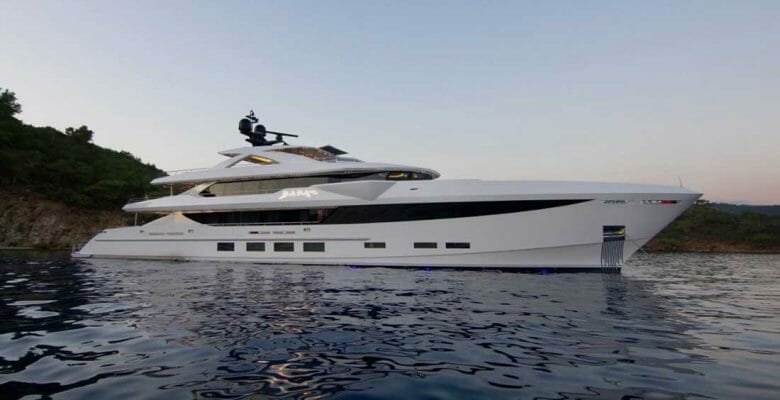 Sixty years ago, the Fort Lauderdale International Boat Show (FLIBS) was a mere fraction of what it is today. It covered just one site, in fact, and featured a few dozen boats. By contrast, from October 30 to November 3, FLIBS spreads over seven locations. In addition, it has six miles of floating docks. Many of those docks contain megayachts, of course. So, here are some of the megayachts making the 60th anniversary of FLIBS worth your attention. Most are global debuts, too. 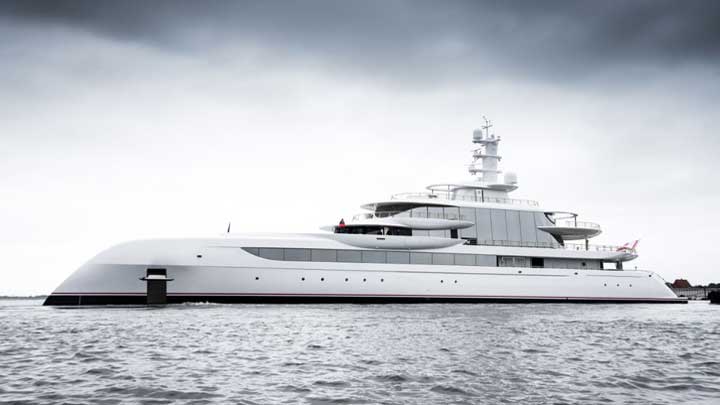 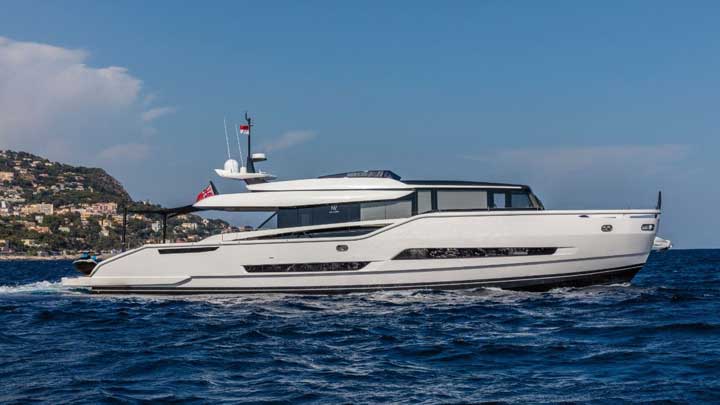