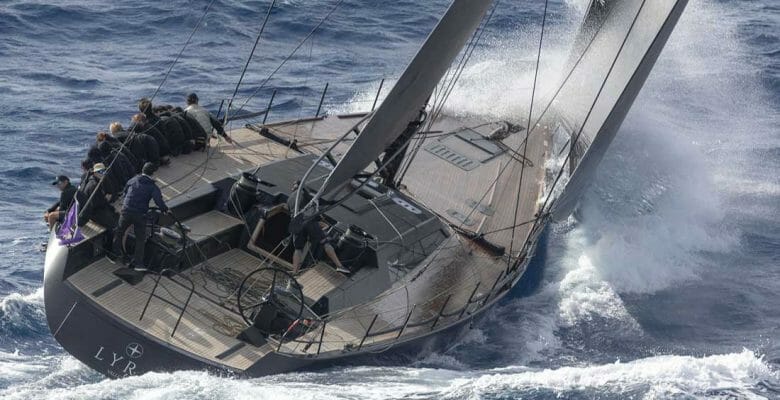 The year 1999 marked two significant firsts in yachting. The Voiles de St. Tropez regatta got its start, and Luca Bassani established the Wally Class racing yachts. Not coincidentally, Wally Class owners have participated in the regatta over the ensuing two decades, and Wally itself has supported the race, too. Therefore, Wally used this year’s race to announce an evolution of its, and eventually its customers’, involvement. Starting in 2020, a Wally cruising class will join the regatta, opening the door to more owners.

“It has been exciting to see how passionate owners have been over the years,” Basani says. In fact, he explains, they have been “raising the bar higher and higher in terms of performance and competition.” Of course, that level of competition comes with higher stakes, and more pressure. “We felt the time has come, however, to return to a more Corinthian attitude to racing, which is the foundation upon which the Wally Class was created,” he concludes.

The new Wally cruising class will limit the number of sails, as well as the crewmembers allowed. In addition, it will be an owner-driven division. “By introducing a cruising division, which will harmoniously sit alongside the existing competitive division at regattas throughout the calendar, we will provide a place for those owners who wish to pursue the pleasure of racing without the additional pleasure,” Basani summarizes.

In fact, the Wally cruising class will encourage a more fun and relaxed ambience. Interestingly, it will embrace something already occurring with the Wally Class vessels. During the Voiles de St. Tropez, for example, yacht after yacht from the builder ties up stern-to right in line with the famous classic yachts that compete. The owners of some of the racing yachts, as well as the fans who turn out to watch, enjoy seeing them docked in the old port.

Though more details should follow, the new Wally cruising class may end up with celebrated winners, just like the Wally Class does. For this year’s Voiles de St. Tropez, for instance, the Wally Lyra took the top spot among her grouping. A true competitor, she had just won the Maxi Yacht Rolex Cup in September in Sardinia, too.