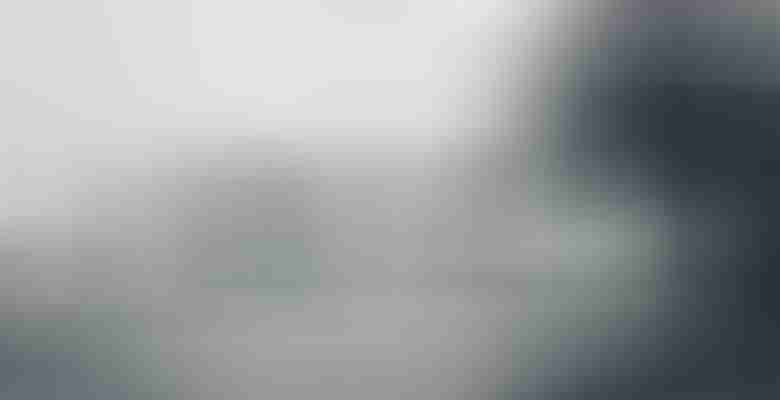 The Royal De Vries and Royal Van Lent shipyards of Feadship have roots going back well more than 100 years each. Feadship itself, however, only dates back to 1949. Those of you who are unaware of the 70 years of Feadship history can get a good beginners’ education from this short film.

As the narrator explains, the De Vries and Van Lent yards (before they received their “Royal” designations) had survived the Second World War. But, the post-war rebuilding process in Europe posed a significant challenge to survival. Unless they turned their attention elsewhere—specifically, to American shores—they would not survive. Therefore, the two shipyards joined forces with five other maritime companies to form the First Export Association of Dutch Shipbuilders.

What the narrator doesn’t say about this 70 years of Feadship history, though, is equally interesting, and important. The other Feadship members included De Voogt Naval Architects, which works with both shipyards to this day. They also included four builders: Van de Stadt, Witsen & Vis, De Vries Letsch, and Akerboom. Each of those shipyards left the organization between the early 1950s and late 1960s.

Regardless, Feadship met with success stateside its very first year on U.S. shores. At the 1951 New York Boat Show, it sold three boats.

The video includes some terrific archival footage, along with plenty of modern-day shots of deliveries. See how many boats you recognize. 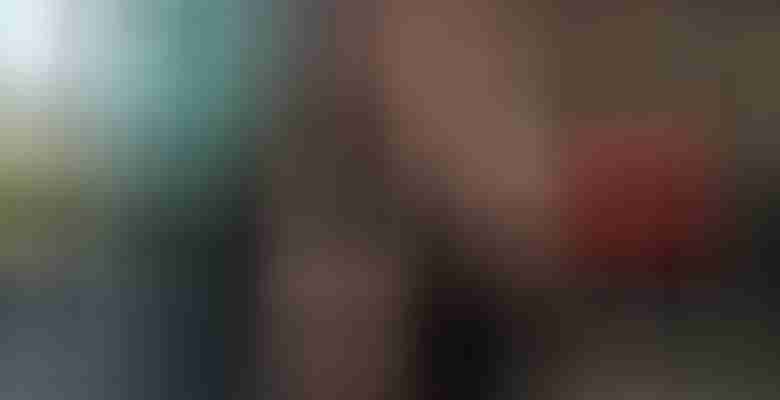 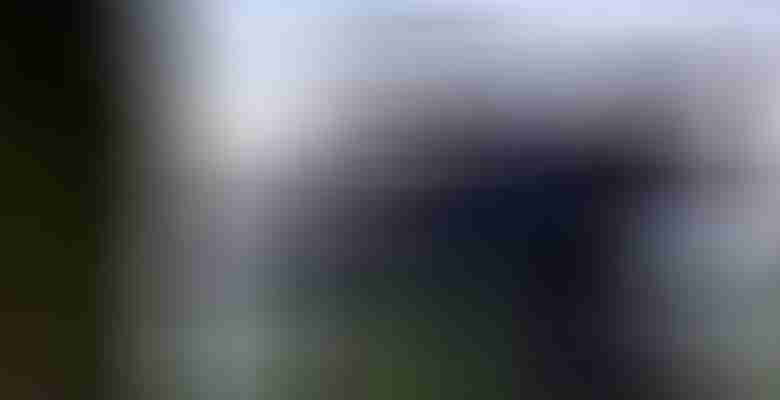 The Build of Lonian: 3 Years in 5 Minutes (VIDEO)