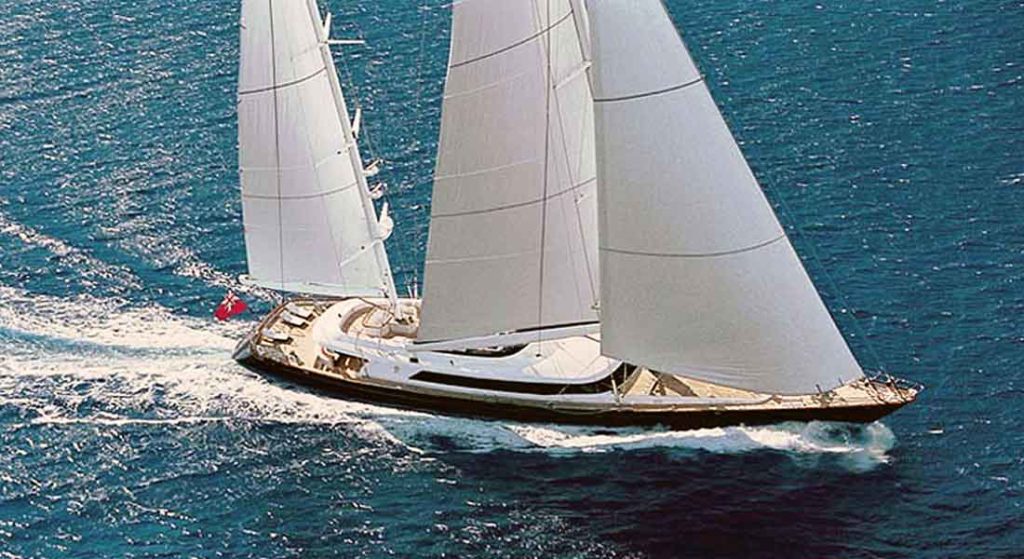 The eight-year-old Below Deck television franchise shows no signs of stopping. If you’re a fan, set your DVR for Monday, March 1. Below Deck Sailing Yacht and Parisfal III start their second season that evening.

Below Deck Sailing Yacht premiered stateside on the Bravo cable network in February 2020. The 177-foot (54-meter) Parisifal III made her small-screen debut in the series, helmed by her true captain, Capt. Glenn Shephard. Shortly after that inaugural season ended in May, Bravo began casting for season two. Filming took place over the summer.

A few things are different this time around for Below Deck Sailing Yacht and Parisfal III. For instance, the setting is Croatia. Season 1 took place in Greece. Second, of course, COVID-19 restrictions are in place. Therefore, the crewmembers—who except for the chief engineer are all new—need to remain onboard between charters.

The ratings for Below Deck Sailing Yacht and Parisfal III their first season convinced Bravo to go ahead with season 2. According to the network, the show averaged a total of 2.7 million viewers. Furthermore, it was the network’s highest-rated new reality series among all key demographics in three years. Those demographics include adults ages 25 to 54, who made up 1.6 million of the 2.7 million just referenced. Additionally, the show was the number-three new series on cable in the United States in 2020 among 18- to 49-year-olds and 25- to 54-year-olds.

While you wait for the show to air, note that Parsifal III, currently in Spain, is still booking charters throughout this year. Her weekly base rate for up to 12 guests is €195,000 (about $236,340 at press time). Ebony and sycamore woods highlight her interior, from noted designer Remi Tessier. Perini Navi built her in 2005.