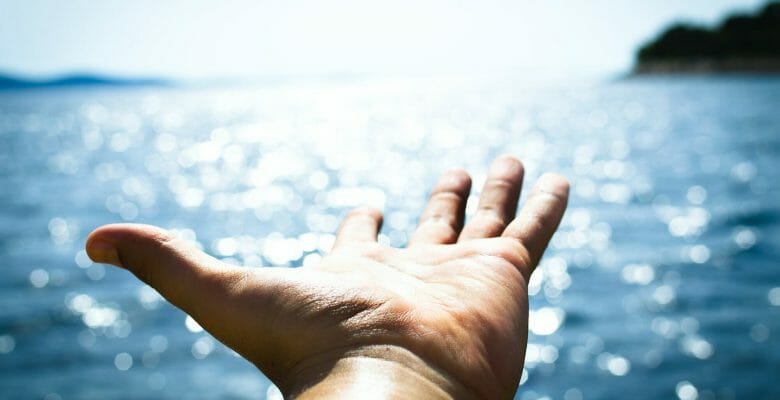 The Superyacht Life Foundation got its start five years ago as a way to share the positive stories of superyacht owners and others actively engaged in the lifestyle, and thereby grow the superyacht market. In that same vein, the organization has launched The Honours. It’s an awards ceremony to recognize those who’ve made a tangible difference in superyachting.

Set for September 26, 2023 at the Monaco Yacht Club, The Honours purposely focuses on people. After all, several awards already exist for yachts with noteworthy design and/or technology onboard. More so, the Superyacht Life Foundation chose to create The Honours awards because many of the human stories go little recognized or even untold.

For instance, yacht owners and yacht crew regularly use their vessels for humanitarian relief efforts around the world. In 2015, the crew of Dragonfly lent aid in Vanuatu following its worst-ever cyclone. More recently, the crew of Dunia Baru helped earthquake-stricken Lombok in Indonesia, delivering supplies ranging from blankets to rice. Additionally, owners have used their personal submarines for scientific discoveries, and industry-side professionals have helped further diversity and inclusion, among many more real-life stories.

The Honours is open to anyone wishing to nominate a worthy individual. The primary requirement is that the nominee be someone (or a group of people) making a concrete impact within the past five years. Furthermore, the impact should reflect novelty, creativity, and willingness to make a difference.

While The Honours awards ceremony is about a year away, already, a design exists for the actual awards. Specifically, it resembles a bowsprit, as a symbolic representation of charting a new course.

Nominations are open from now through next March. Visit the dedicated website to submit a name and for full details.