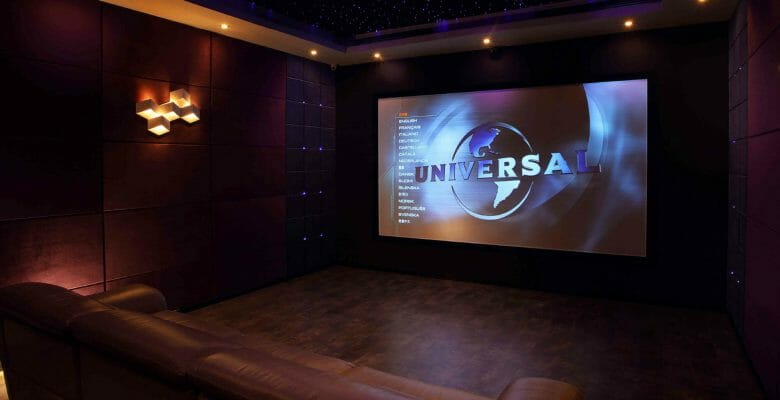 Once, the only way to watch a newly released movie was by going to an actual movie theater. For the first time, owners and guests can stay onboard to enjoy everything from just-released Bond to Bollywood. A partnership between Mr. Smith, a superyacht entertainment system specialist, and a company backed by major film studios makes it possible.

The other company in the partnership is Filmbankmedia. Warner Bros. Entertainment, Sony Picture Releasing, and NT Digital Partners own it. Warner Bros. and Sony are, of course, well-known for movies. NT Digital Partners, meanwhile, enables a variety of programming to stream securely to personal devices. The trio came together in 1986 to handle non-theatrical film screenings and now represent leading Hollywood, Bollywood, and other international independent studios and distributors. (Non-theatrical screenings occur outside of a cinema or private residence, such as aboard planes and in hotels.)

Typically, superyacht customers turn to Mr. Smith for tailored software solutions, along with hardware. The partnership with Filmbankmedia, however, doesn’t require full reliance on this. “We have not wrapped up this service into one of our own products,” Jacco van der Stelt, Mr. Smith’s commercial director, explains.

In fact, he continues, regardless of whatever brand of audio-visual components you have onboard, you can tap into the service. The same is true regardless of what superyacht specialist supplier has designed your system. Both private yachts and charter yachts can license the service, too.

Imagine the possibilities—and the surprises—when everyone can watch Spider Man: Across the Spider-Verse when it releases next summer. Or, they can be among the first to see a highly anticipated independent film. Simon Culm, chief revenue officer of Filmbankmedia, says major, mini-major, and indie studio releases are included. “Mr. Smith will be offering an industry first—a personalized content service dedicated to yacht viewers with a diverse range of incredible curated titles,” he notes.