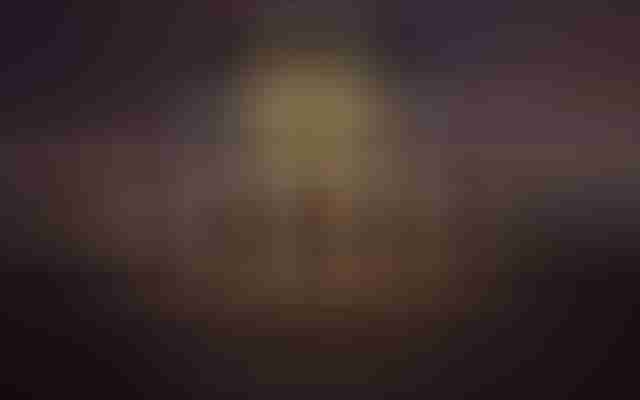 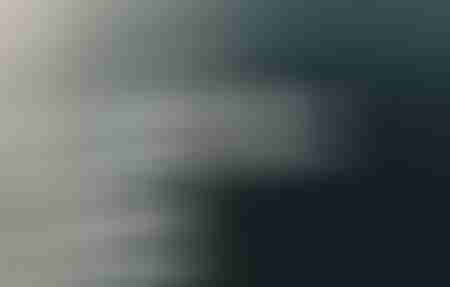 While she’s classified as a research vessel, Pegaso is still a luxury megayacht through and through. The 241’5” (73.6-meter) yacht was commissioned by an experienced Mexican yachtsman who wanted to explore the far corners of the globe. He wanted to be as comfortable in the Med as he would in the Amazon, and as at ease in icy waters as he would in tropical ones.

To that end, Freire Shipyard in Spain built Pegaso to meet Lloyd’s commercial research vessel classification standards, including for navigating in ice. Yet, Pegaso also meets the MCA’s LY2 standards governing megayachts. She’s actually the largest megayacht made in Spain. Better yet, Pegaso has a research room on her main deck, containing a wet lab and film-editing center (below). Footage can be fed to all staterooms, if so desire. The area can double as a sonar-control and ROV-control center. 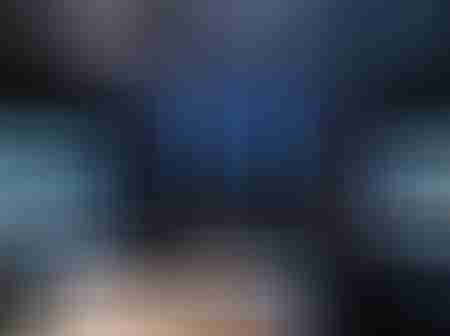 The sonar control is presumably for a dive tender that is intended to also accompany Pegaso’s personal submarine on research trips. Built by McMullen & Wing, the tender measures 6’2” (1.9 meters). As for the sub, it can carry five people and is capable of diving to 500 feet. It’s stowed in a tender garage aft. Three RIBs round out Pegaso’s tenders.

Lest we forget Pegaso’s softer side, the megayacht bears beautiful design work by Mark Berryman Design. The owner has an entire deck to himself, on the uppermost deck, complete with a skylight and alfresco area. When the helicopter isn’t aboard, one deck lower, the space transforms to a sizable sundeck. All guests are accommodated on the main deck, in four staterooms, accompanied by staff/assistants in three additional cabins here. The saloon, on the bridge deck, will surely be the indoor area enjoyed the most, given the 120-inch screen that can display midnight movies (below). 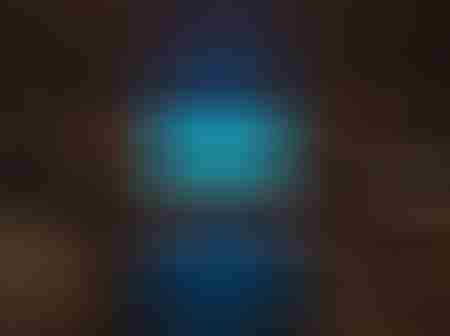 Pegaso, which is a new central listing with Edmiston, is spending her first full cruising season in the Mediterranean. She’ll head to the Caribbean for the winter, followed by the South Pacific later on next year. From that point, the world should be her oyster, given Pegaso’s reported 10,000-nautical-mile range while cruising at 14 knots. 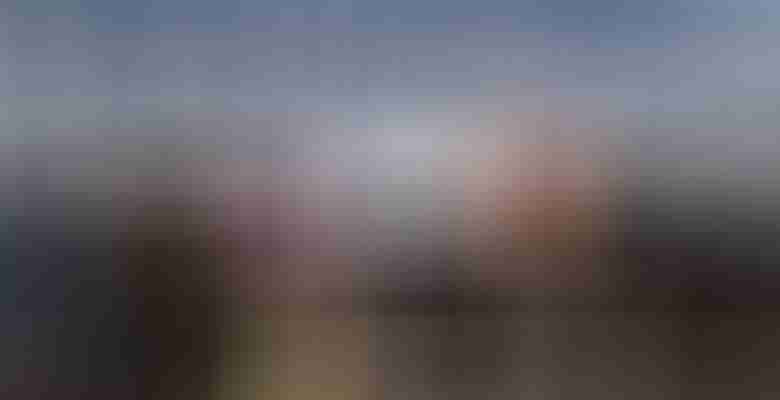 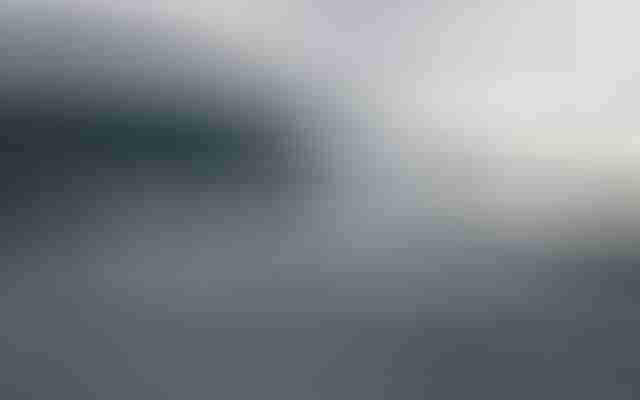 Pegaso, Largest Megayacht Made in Spain 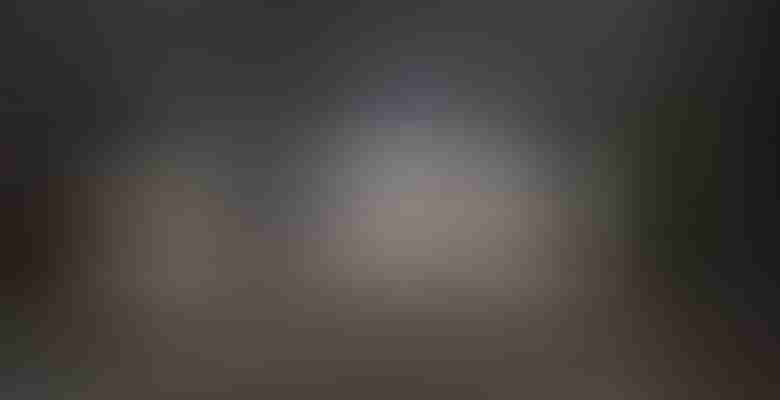